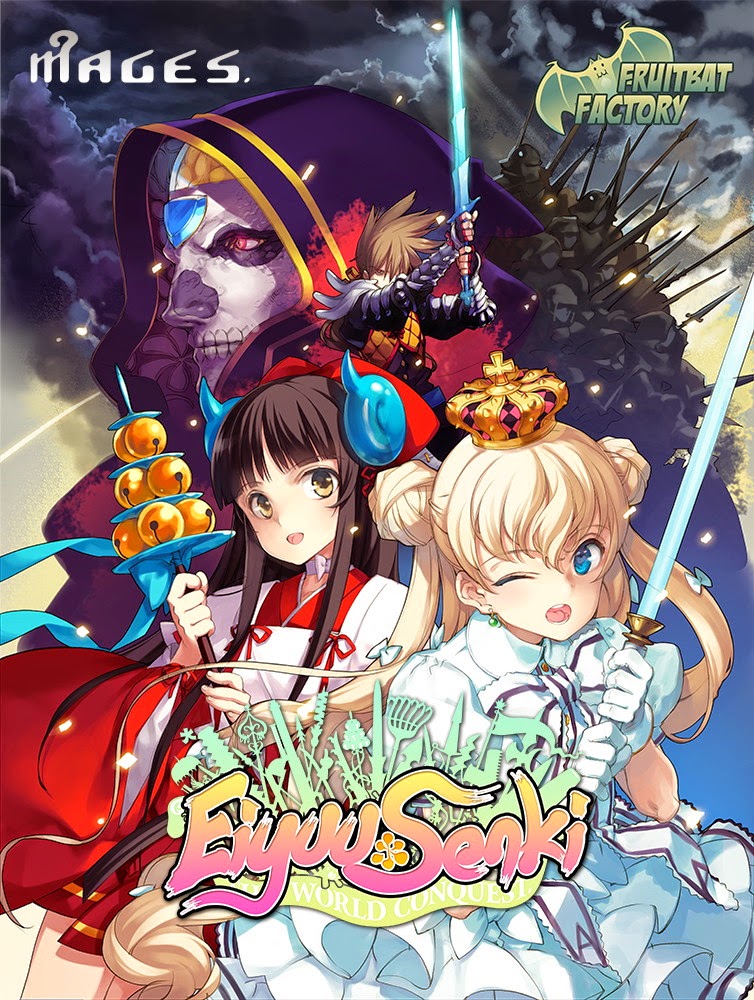 Eiyuu Senki has been announced for localisation on Ps3.
The game looks to be a healthy strategy title with lashings of RPG aspects & Visual Novel features. With a large roster of 70 characters designed by Oyari Ashito amongst others, Eiyuu Senki is Fruitbat Factory's first foray into the console space after deploying several titles on PC. Some snippets from the press release are below -
In a world where powerful nations run rampant and heroes battle one another for supremacy, the great nation of Britannia seeks to unite the world through peaceful means while the European Union has adopted an aggressive policy and the Seafaring Nation of Vinland thrives on pillage and plunder. Far in the east, the small nation of Zipang is stuck fast in a quagmire of civil unrest.

After a successful launch of operations on the PC market, we were looking for an opportunity to expand to console gaming. With Eiyuu Senki we found the chance to do it with a bang. It is a funny mix of a strategy game, RPG and visual novel that will forever change how you remember historical figures.” says Ozhan Sen, graphics and marketing lead.

“As long-time fans of tactical RPGs we’re very excited to get to work on this title, which we’ve seen many fans wishing to be localised. We are aiming to release Eiyuu Senki simultaneously in North America and Europe, and will give more updates as they happen.” Jakke Elonen, project lead.

Fruitbat Factory are looking to provide a simultaneous release for both the NA & EU markets at some point during September 2014 for the Playstation 3. 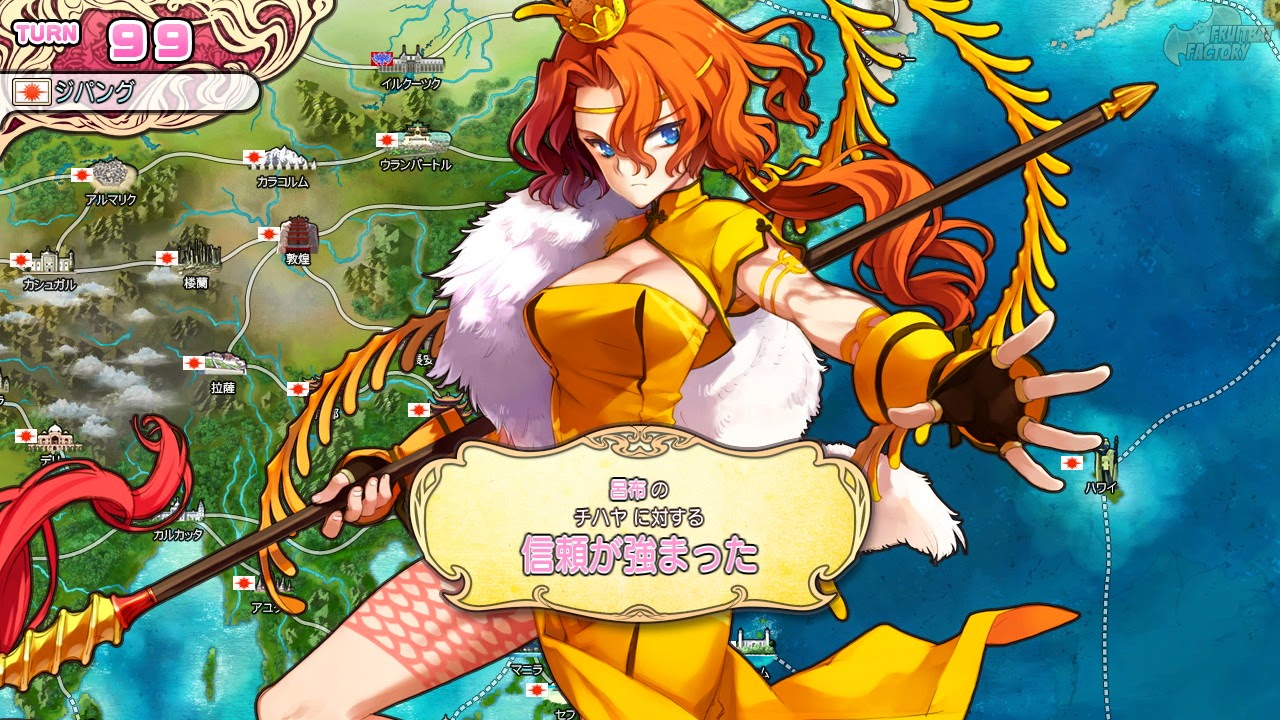 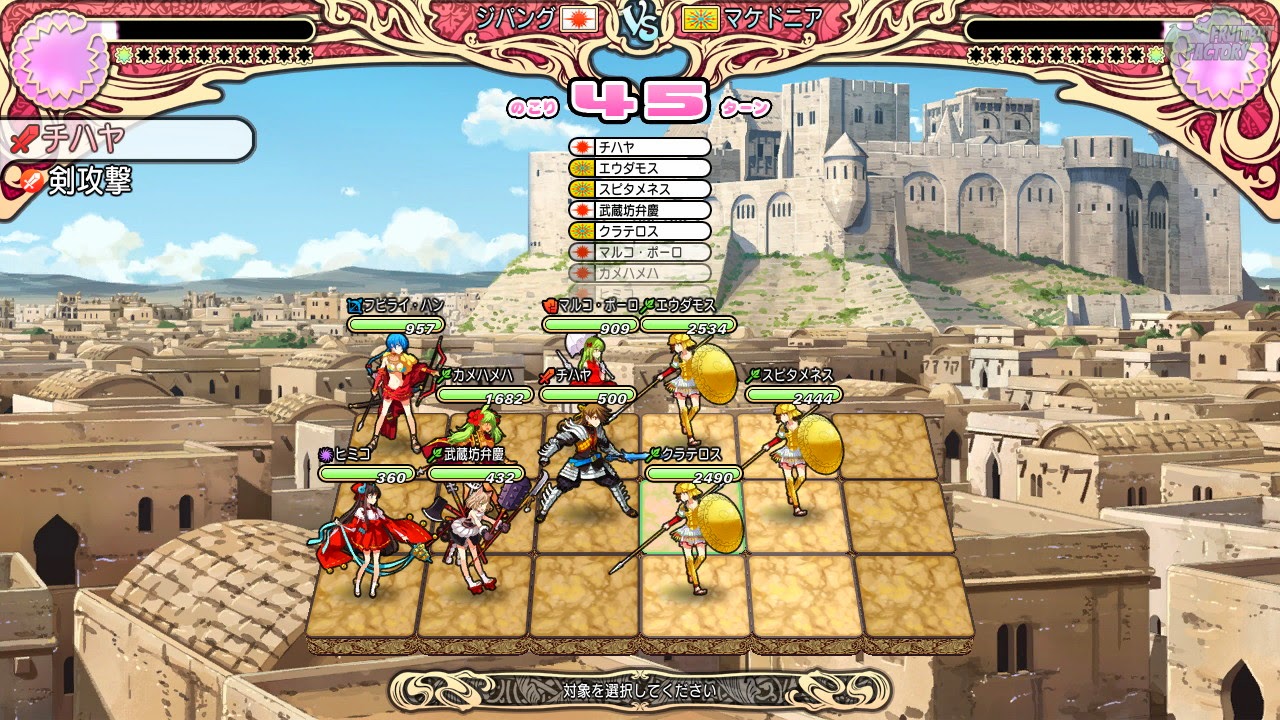 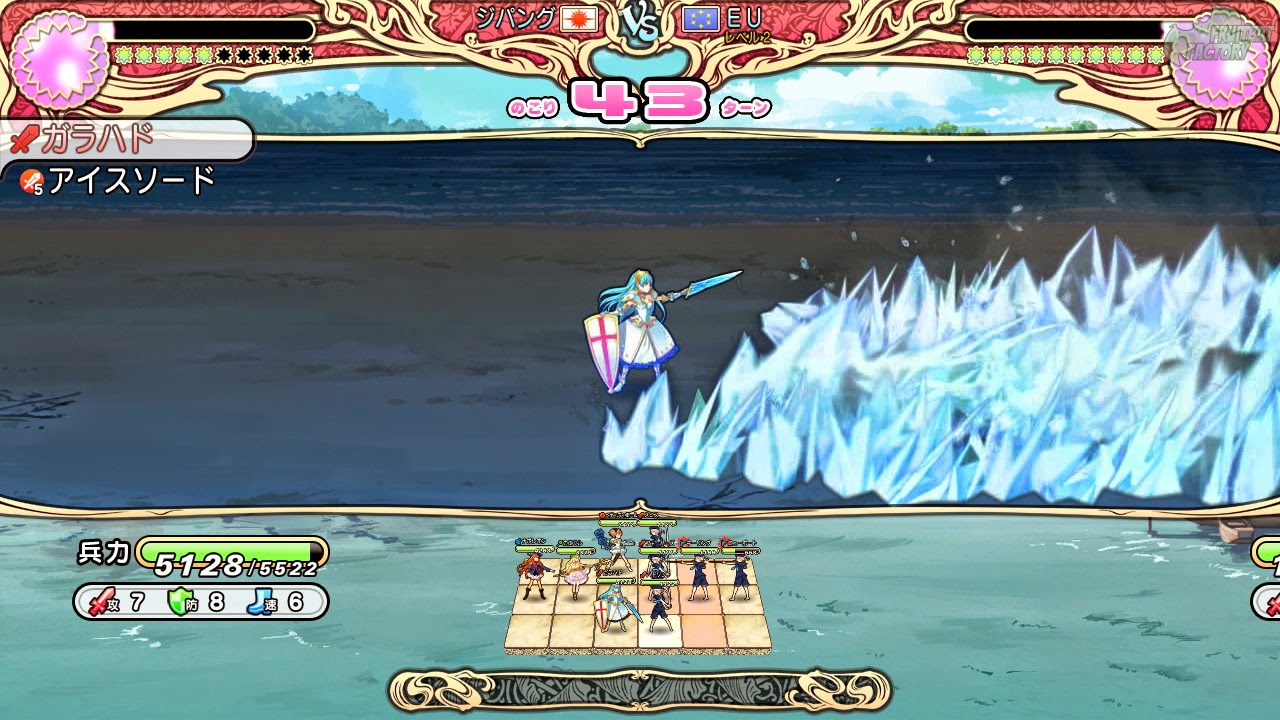 Posted by Unknown at 12:28
Email ThisBlogThis!Share to TwitterShare to FacebookShare to Pinterest