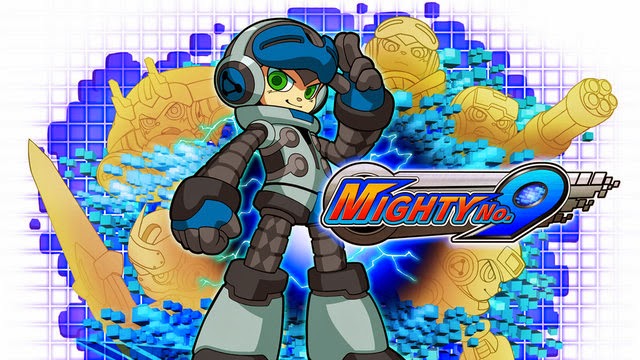 Latest gameplay footage for Mighty No.9 has been released by Comcept.
As well as this latest footage, Inti Creates designer Yuji Natsume shows off “New Style Call.” with a short vignette. Comcept boss Keiji Inafune will also be hosting a panel at Anime Expo next weekend, where he teases he might have “something mighty interesting to share.” Mighty No. 9 is due for release on PlayStation 4, Xbox One, PlayStation 3, Xbox 360, Wii U, PS Vita, 3DS, PC, OS X, and Linux in April 2015. 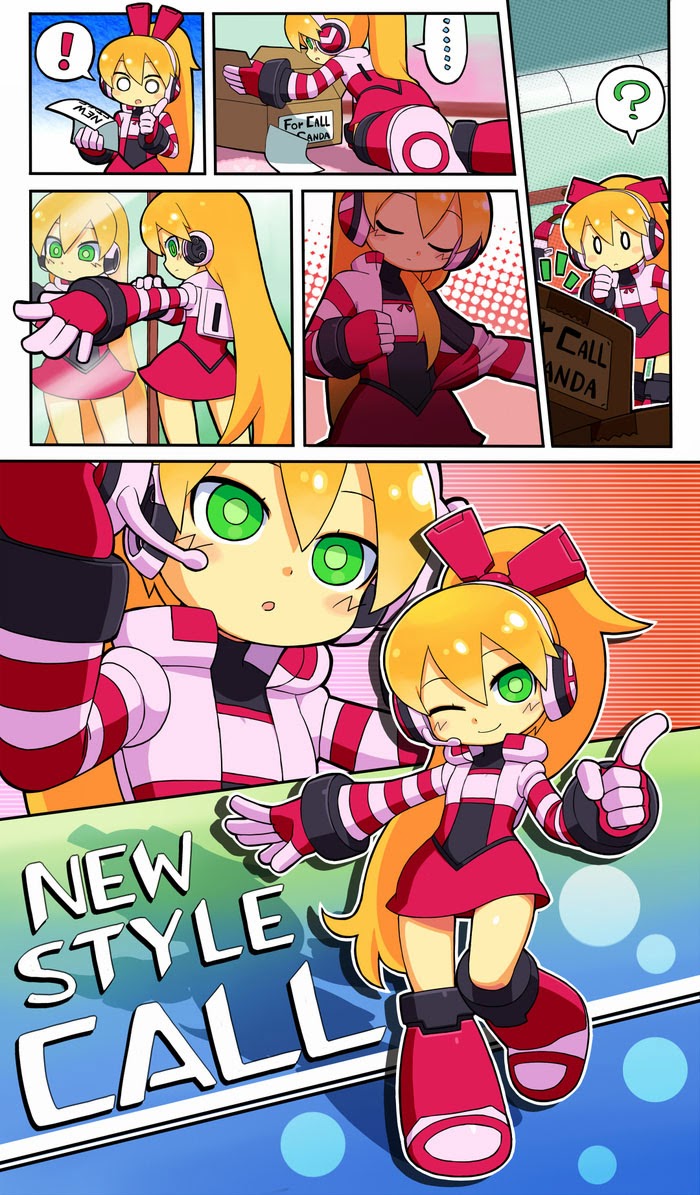 Source [Gematsu]
Posted by Unknown at 12:20
Email ThisBlogThis!Share to TwitterShare to FacebookShare to Pinterest