News: The Next Yakuza is to Release on Ps3 & Ps4 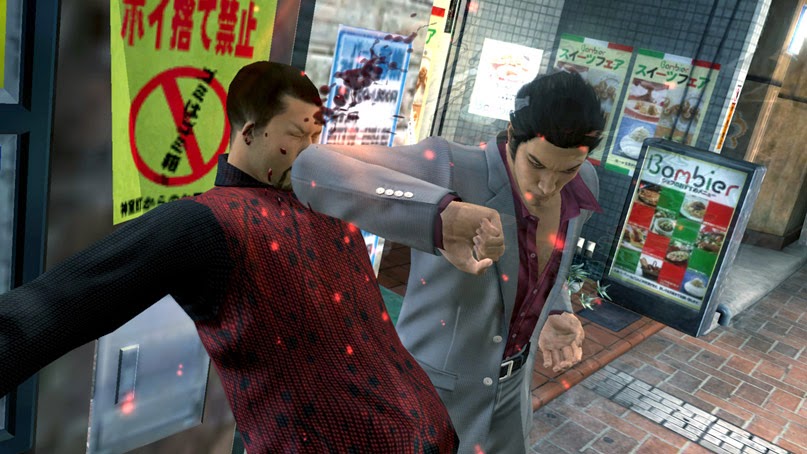 Sega aren't passing up on Ps3 just yet, as Famitsu reports regarding Yakuza.
The next Yakuza game will be a PlayStation 4 & PlayStation 3 title as noted in this week’s Famitsu. Speaking with the magazine, series supervisor Toshihiro Nagoshi and producer Masayoshi Yokoyama said the game is not a spin-off, such as Yakuza: Ishin or Yakuza: Dead Souls. It has yet to be announced whether that means it will be a new entry in the main series ie Yakuza 6, for example. With Yakuza Ishin looking like a no show in the west, as with Yakuza 5, It does leave one wondering if we'll see another Yakuza on our shores.

Source [Gematsu]
Posted by Unknown at 14:18
Email ThisBlogThis!Share to TwitterShare to FacebookShare to Pinterest