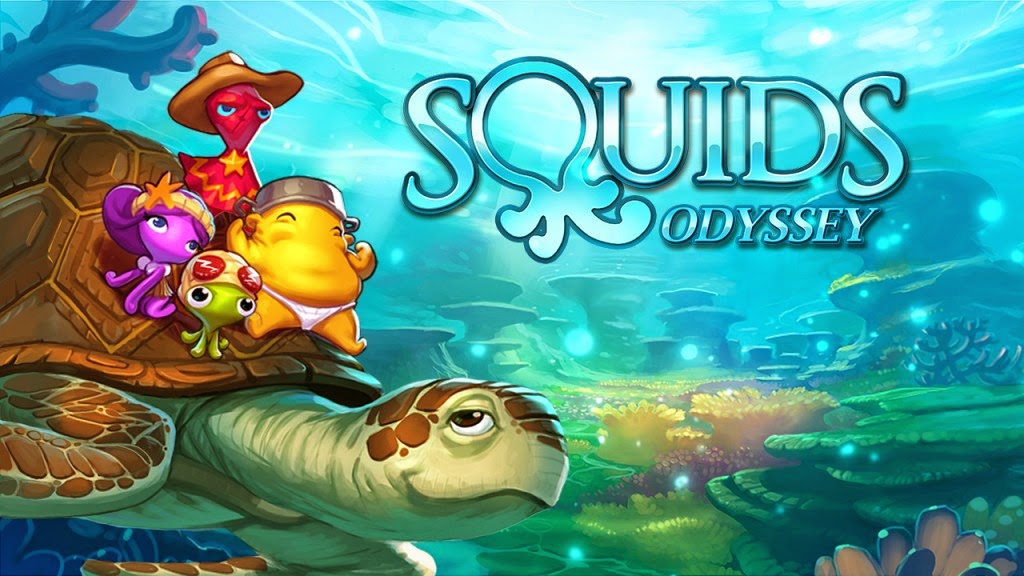 Following last month's release on WiiU, SQUIDS Odyssey in now available on 3DS.
The title is a tactical RPG and is designed specifically for handheld devices with its combat & quick levels that can easily be enjoyed on the go. The released PR reads as follows:

When a mysterious black ooze seeps into the sea and disturbs the Squids' peaceful kingdom, a scrappy shoal of heroes must fight back. During turn-based combat against ooze-infected crab and shrimp, the Squids' springy tentacles become their best weapons: stretch them with your finger or the stylus, aim, and release to shoot your Squid toward its target. Four hero classes, stat-boosting helmets, and power-ups add a strategic element to the role-playing gameplay.

SQUIDS Odyssey is available now on the Nintendo store and includes all the same content as on Wii U, with the title also being one of the first few to support cross-buy on the Nintendo formats. If you already own the WiiU version, snap up your free 3DS copy!
Posted by Unknown at 15:47
Email ThisBlogThis!Share to TwitterShare to FacebookShare to Pinterest