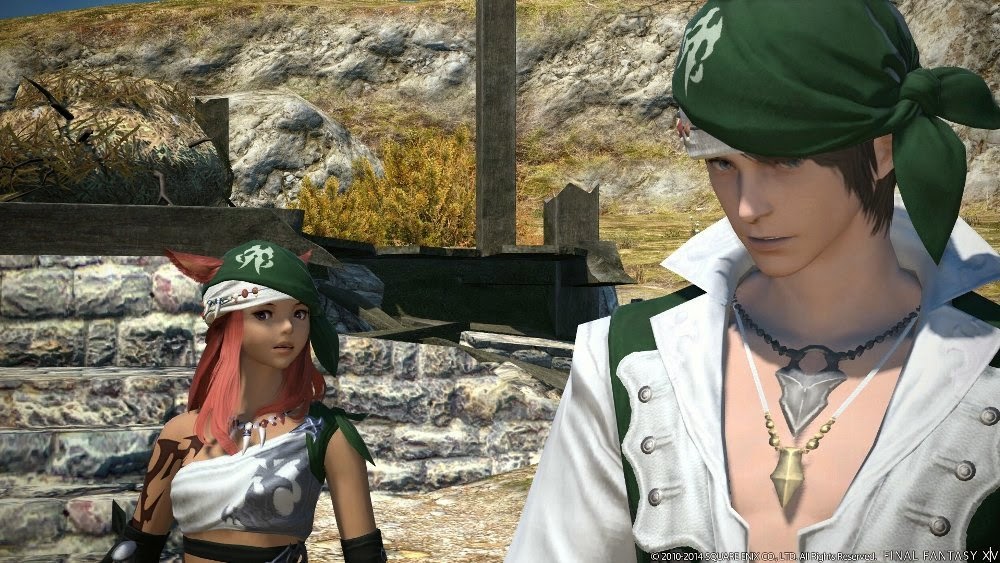 Square Enix release screenshots for the upcoming patch on Final Fantasy XIV: A Realm Reborn
The v2.4 patch is set to feature a new class & Job in the form of the Rogue and Ninja, whilst a new organisation called “Crystal Brave”will be available to sign up to. Addition & changes to some dungeons will also be implemented - Snowcloak will have a new area featuring new foes, The Sunken Temple of Qarn returns in Hard Mode form, and the same applies to sastasha regarding difficulty. A date hasn't been confirmed for the patch release, but it is expected at a later date this month. Screenshots can be found below for these new aspects: 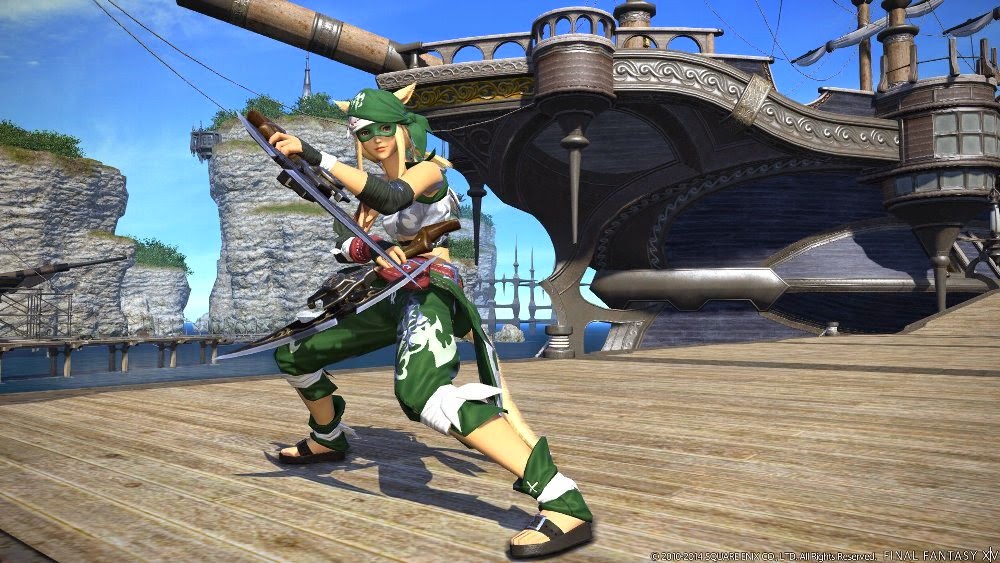 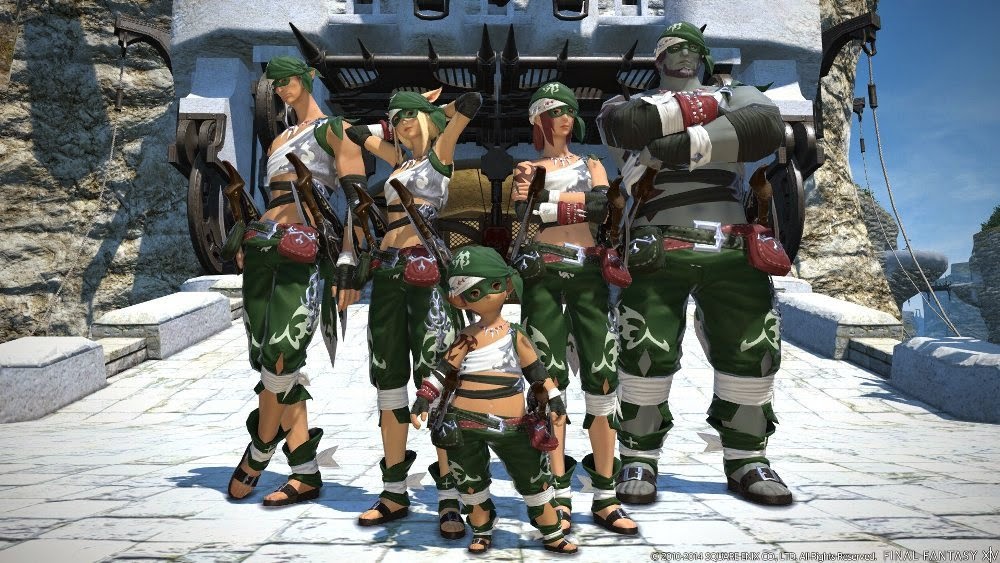 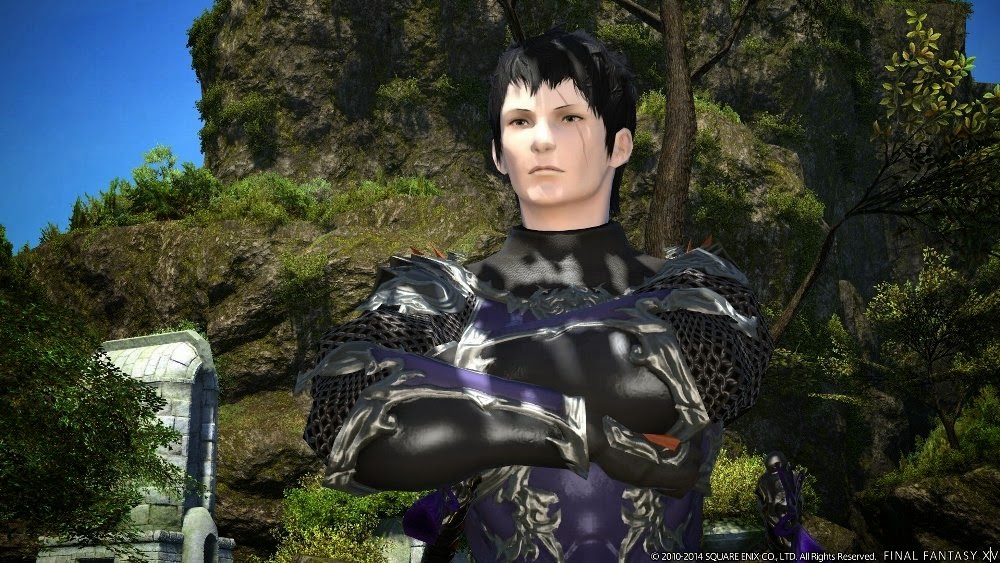 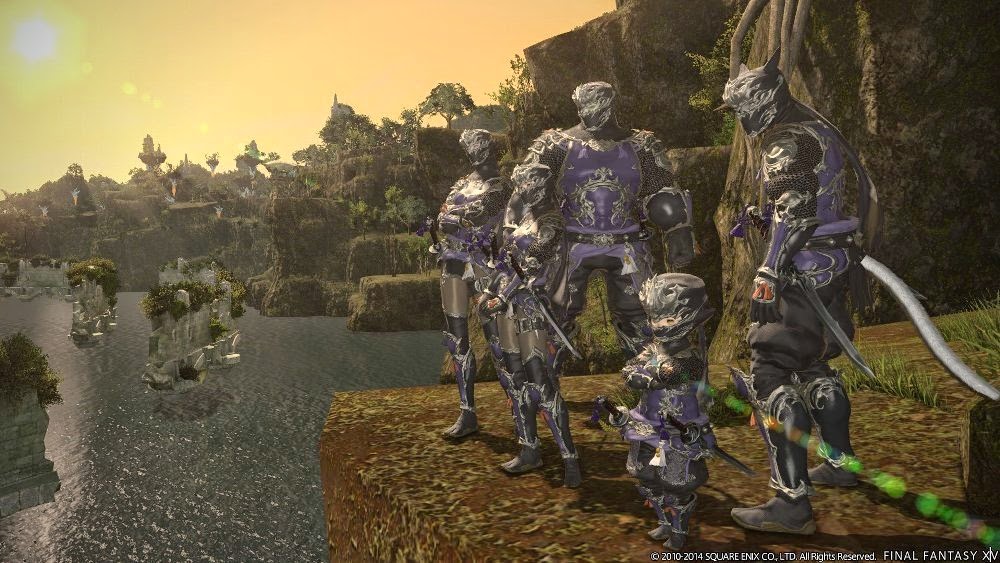 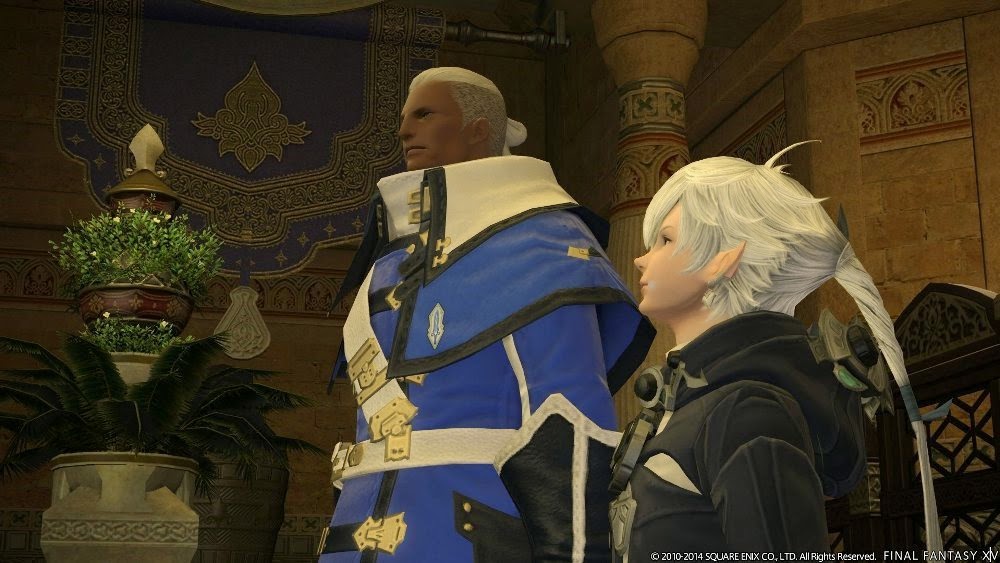 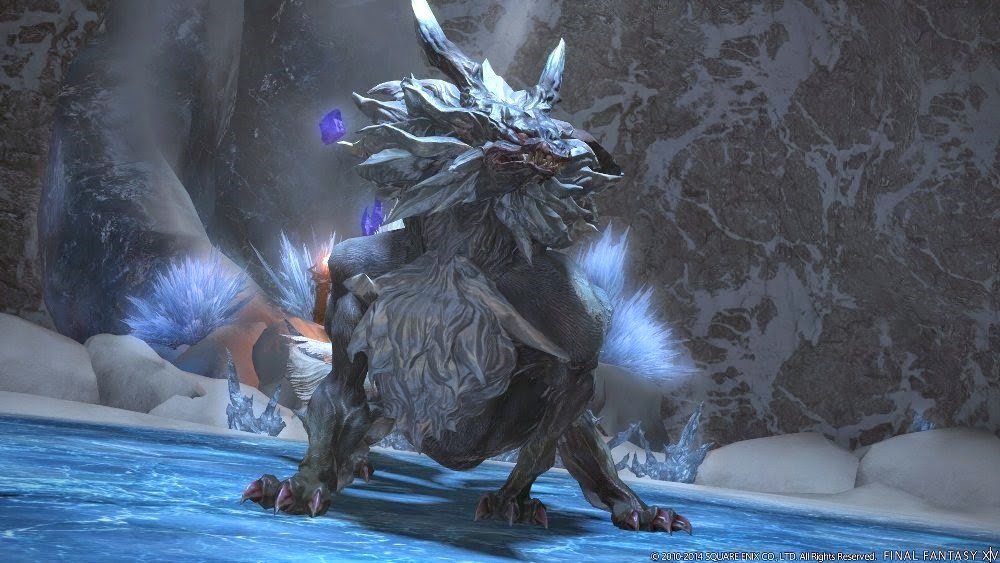 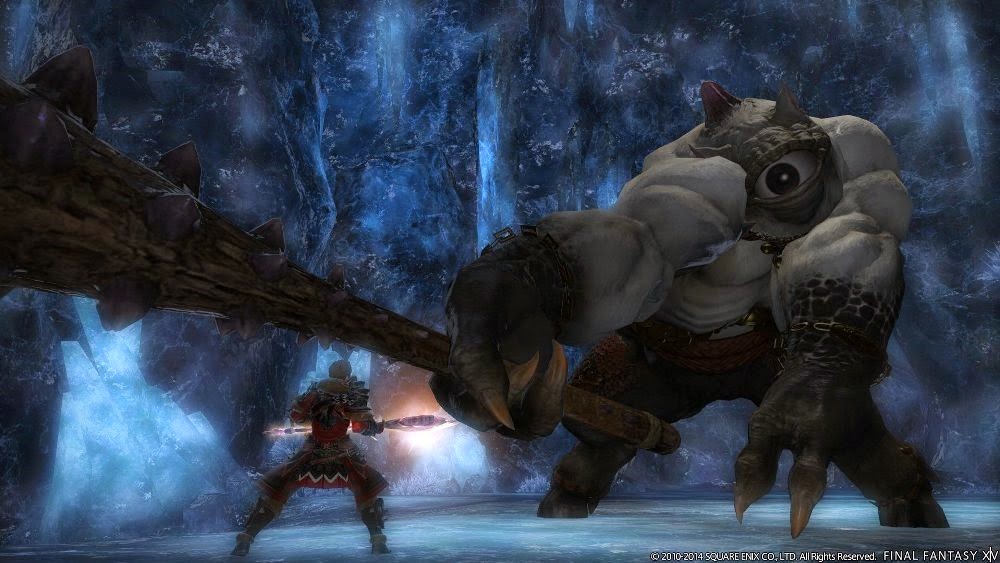 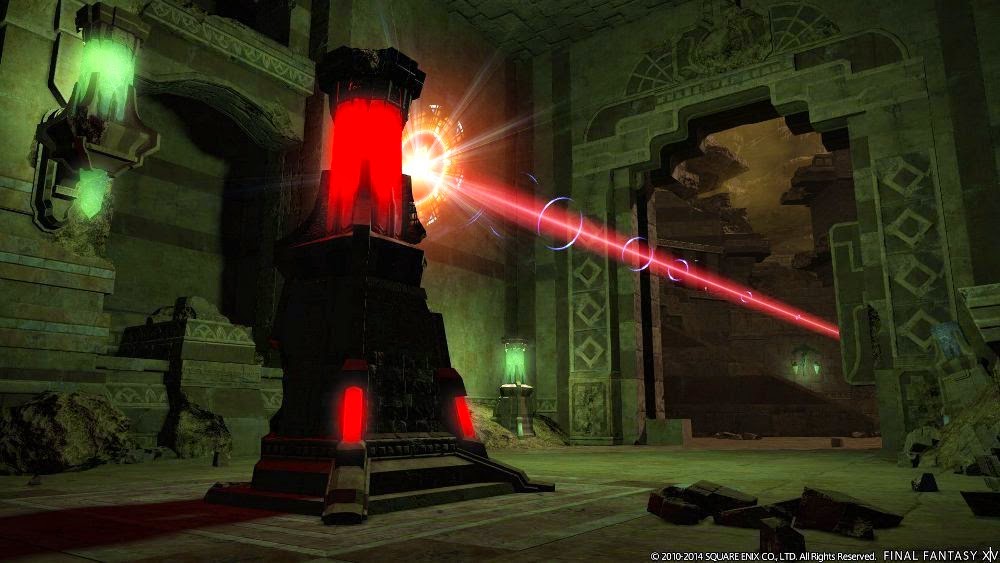 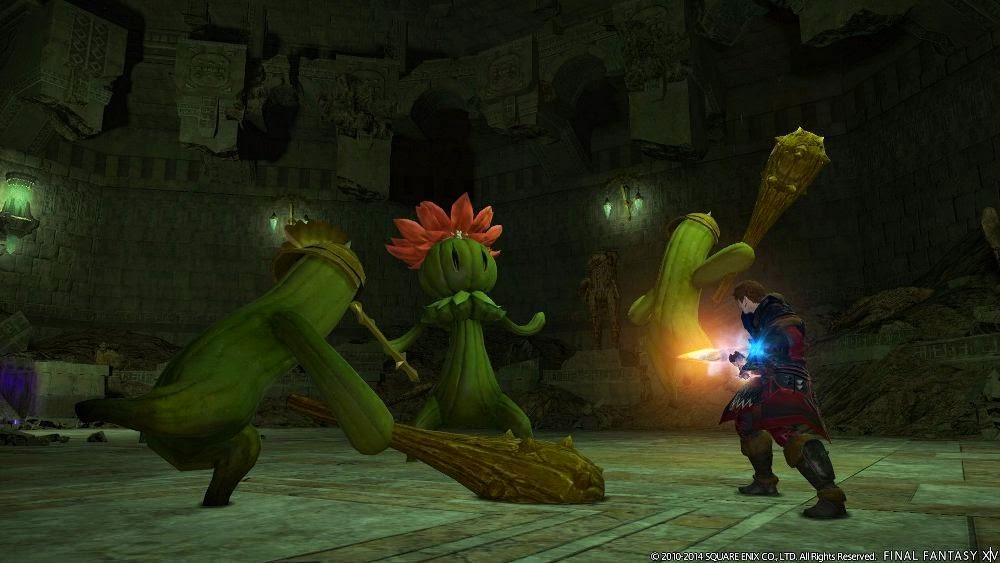 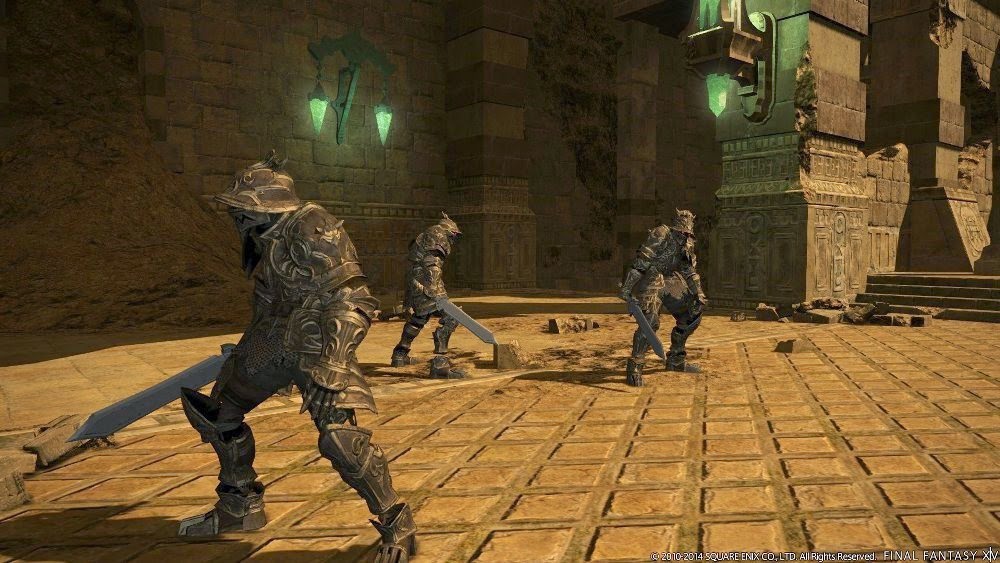 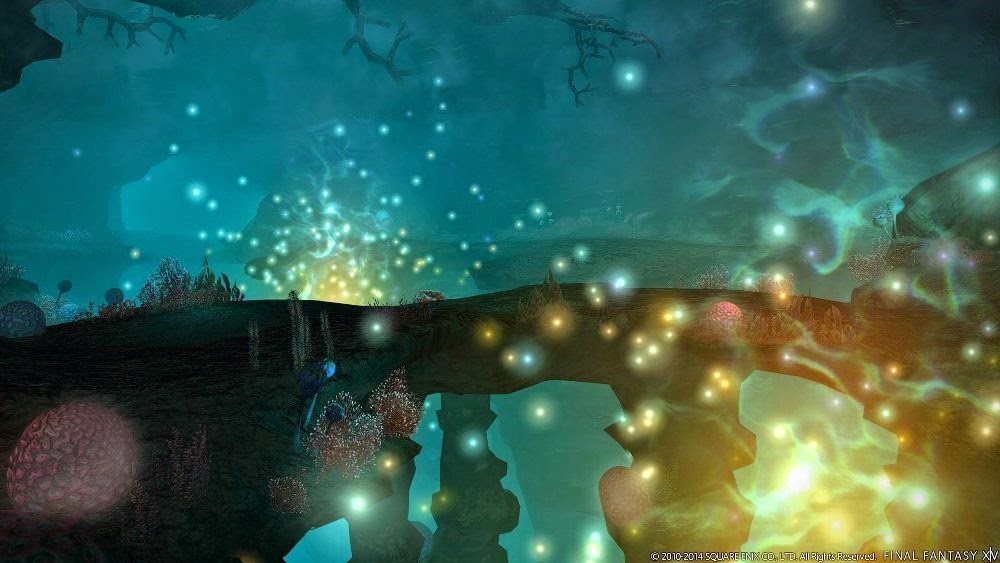 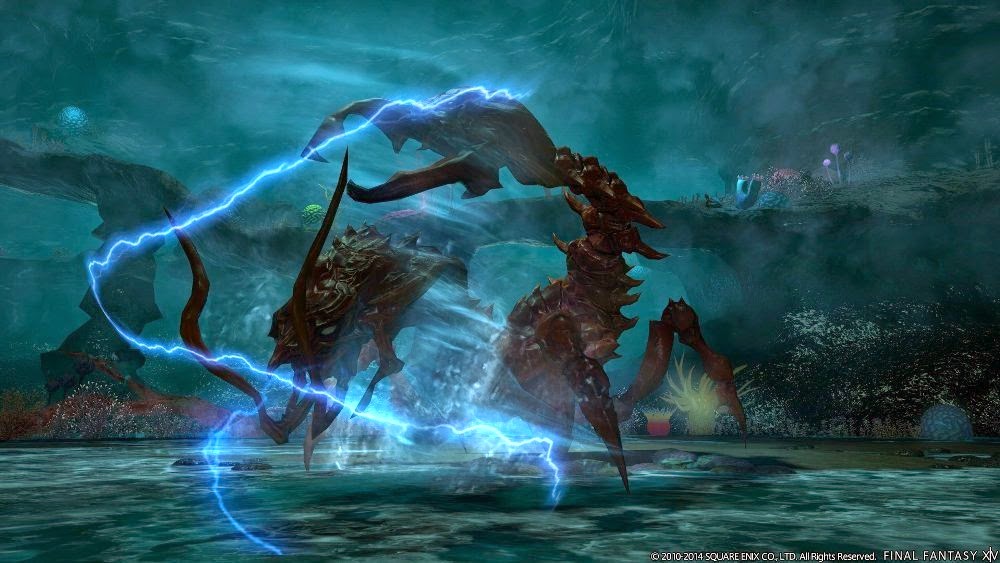 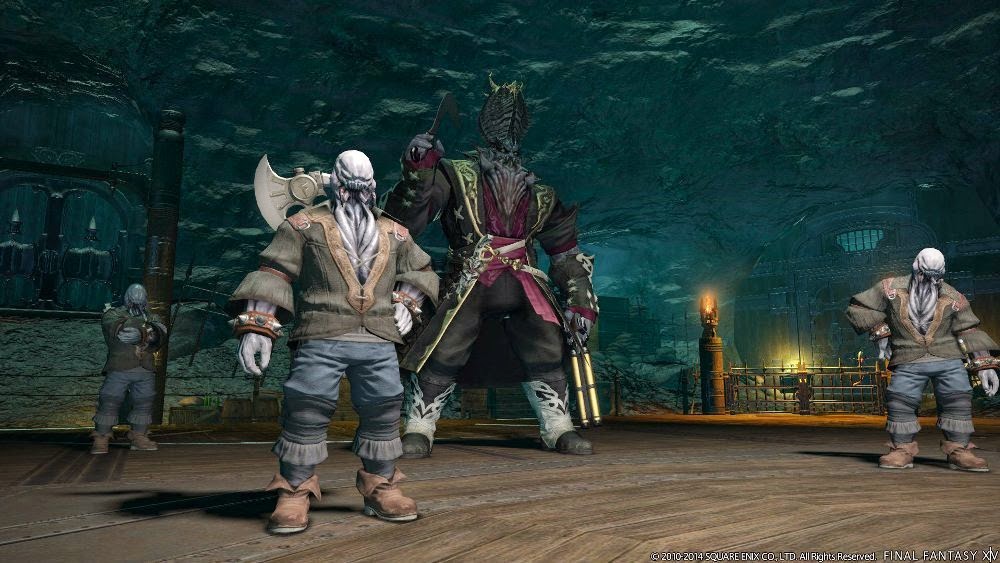 Posted by Unknown at 13:33
Email ThisBlogThis!Share to TwitterShare to FacebookShare to Pinterest