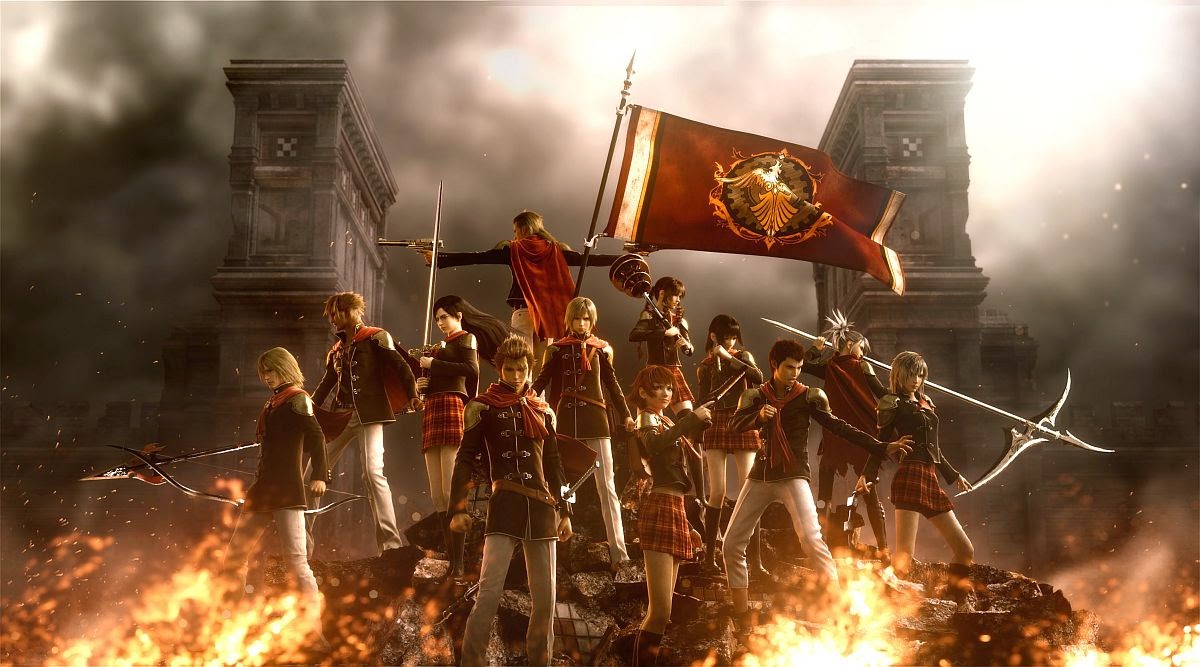 Square Enix have released a new 'Cinematic' trailer for Final Fantasy Type-0 HD.
This new trailer, released for the opening day of Paris Games Week, is entitled “Enter the Fray” &  focuses on the games cinematic aspect, giving a rundown on the backdrop for the games story. There is also a small segment showcasing some in-game footage, and also about 20 seconds of FFXV at the end, but for the most part the trailer stays within its CGI storytelling. The RPG is due to launch on PlayStation 4 & Xbox One during March next year. You can watch the trailer below:

Posted by Unknown at 13:02
Email ThisBlogThis!Share to TwitterShare to FacebookShare to Pinterest