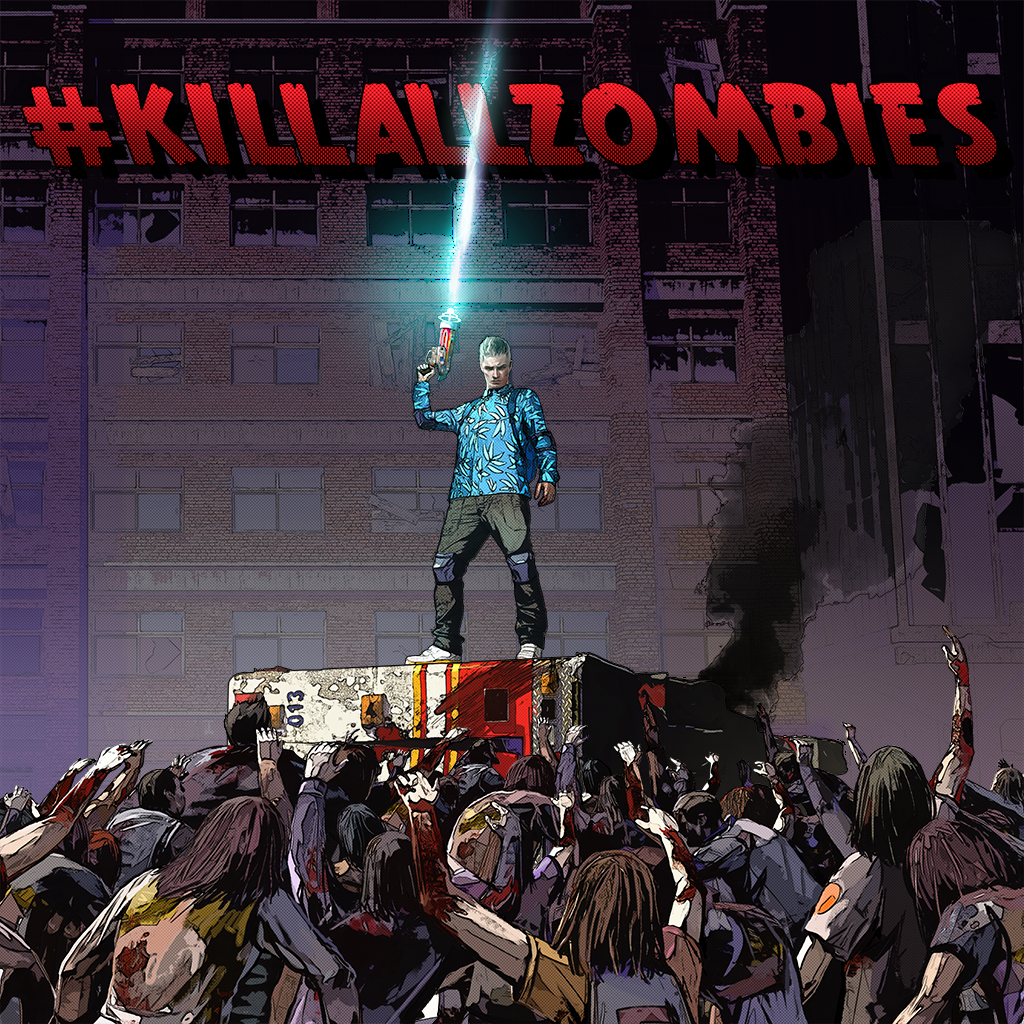 Indie title #killallzombies is set to invade the PS4 in the US this week at a reasonable price of $13.99!

#killallzombies is a wave survival game that sees you take hordes of zombies with each wave being that more difficult that the last.  A feature which stands out is that the wave does not move on when all zombies are killed - it just gets bigger.  So, if you are falling behind on the killing from the previous wave, you will find yourself stuck with them in future waves until you wipe them all out! 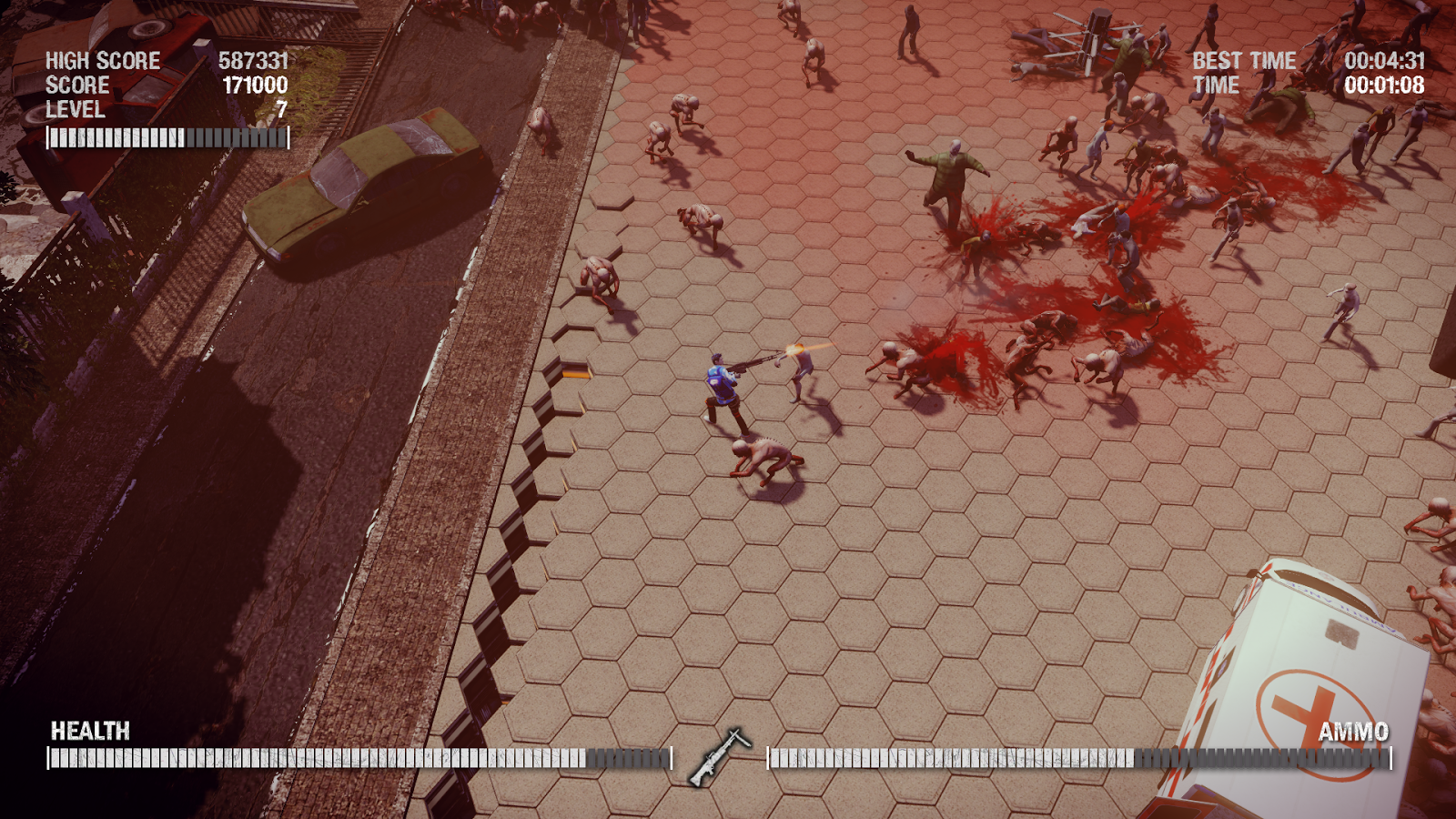 We have reached out for a European release date but in the mean time sit back and enjoy the insane trailer below which shows of the Streaming Interaction; 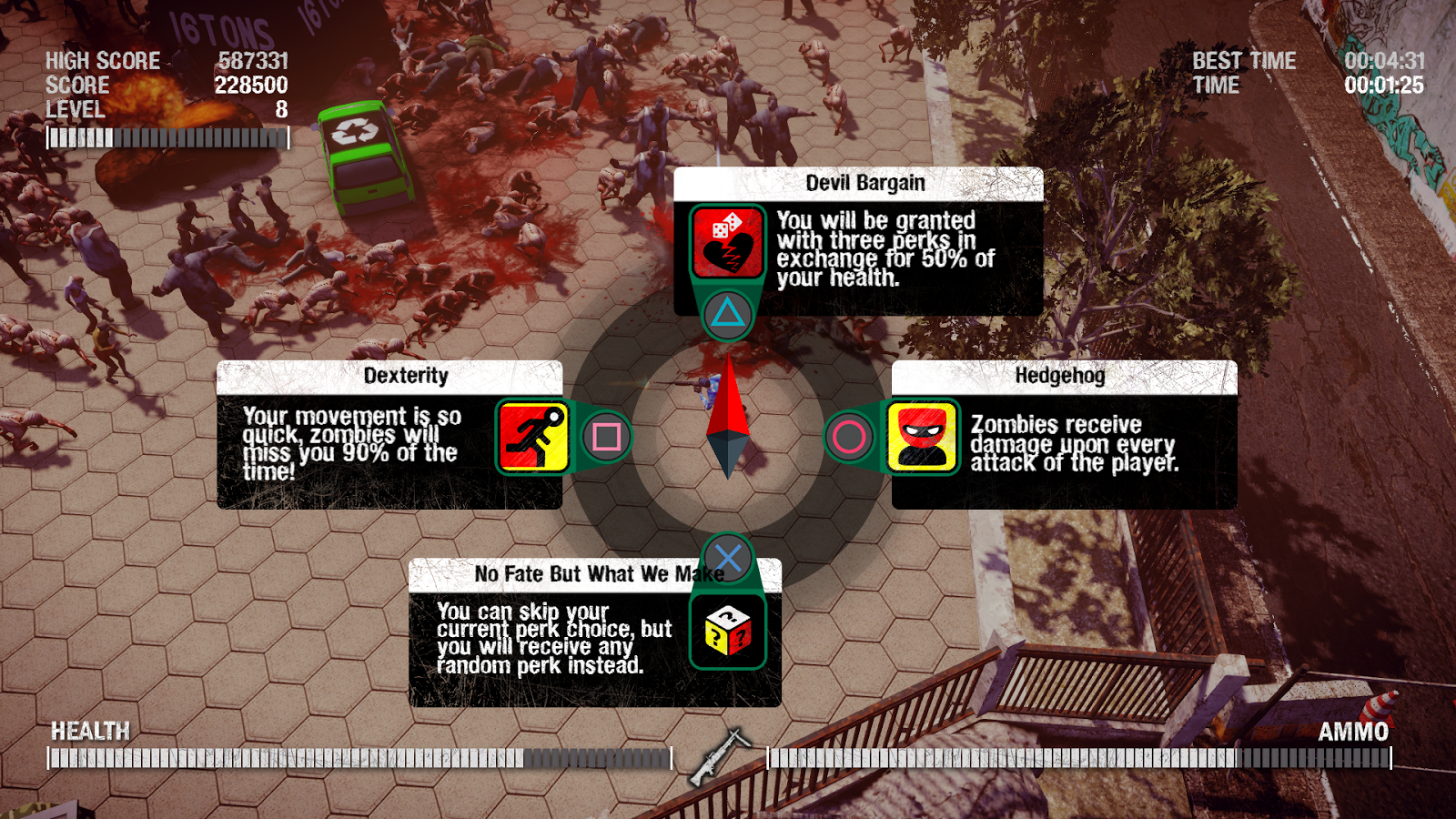 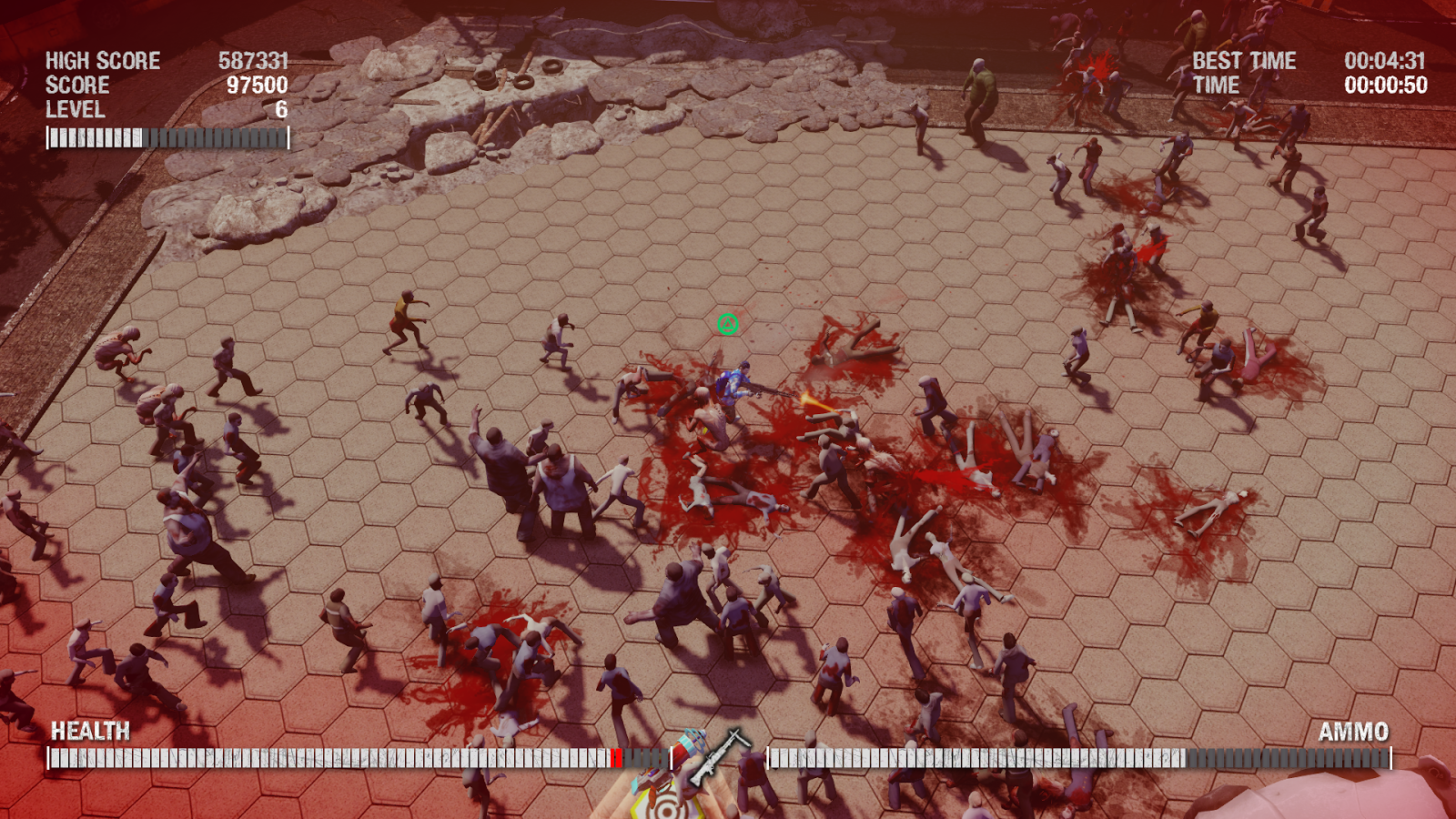 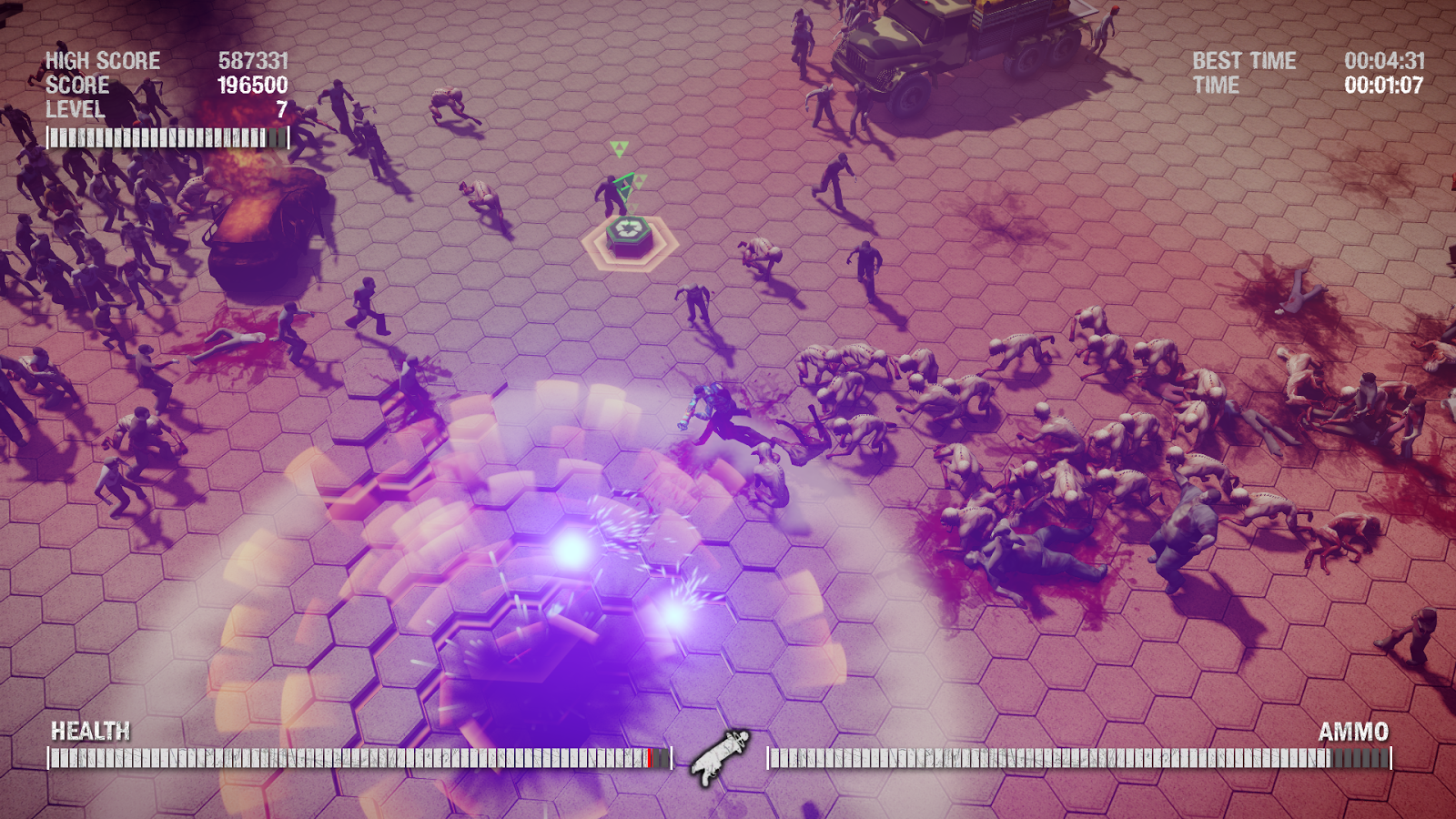 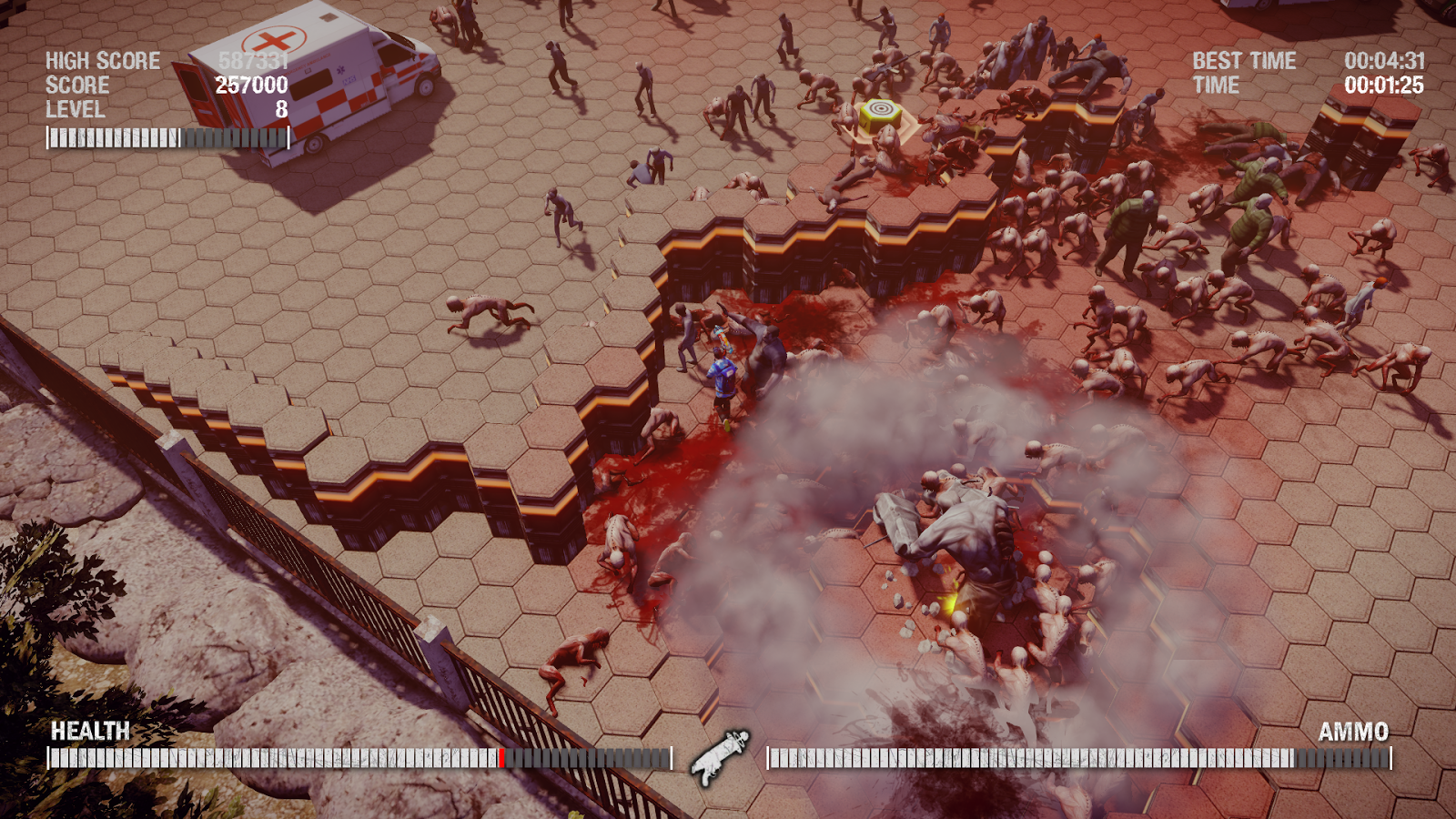 Posted by Unknown at 12:55
Email ThisBlogThis!Share to TwitterShare to FacebookShare to Pinterest