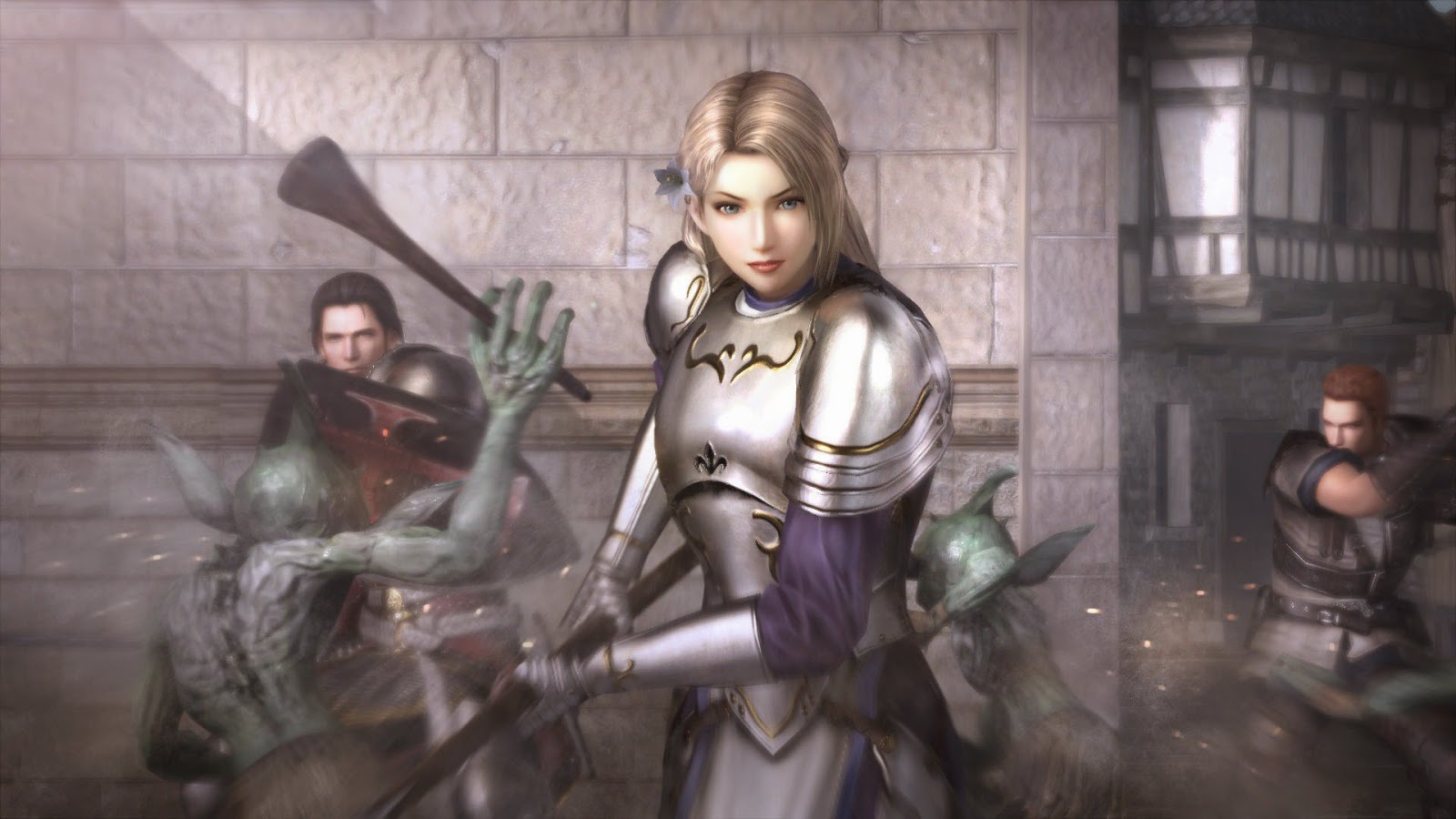 Koei Tecmo have release a new batch of screenshots for the remastered Bladestorm Nightmare.
The new new screenshots showcase some new aspects of the added 'Nightmare' portion of the remaster. Rumour has it that the story for Nightmare will be tying Joan of Arc into it, and its possible she could be the leader of the monsters! Bladestorm: Nightmare is due to launch on January 29th in Japan for the Playstation 3, Playstation 4 & Xbox One - with a release in the west penciled in for Q1 2015. 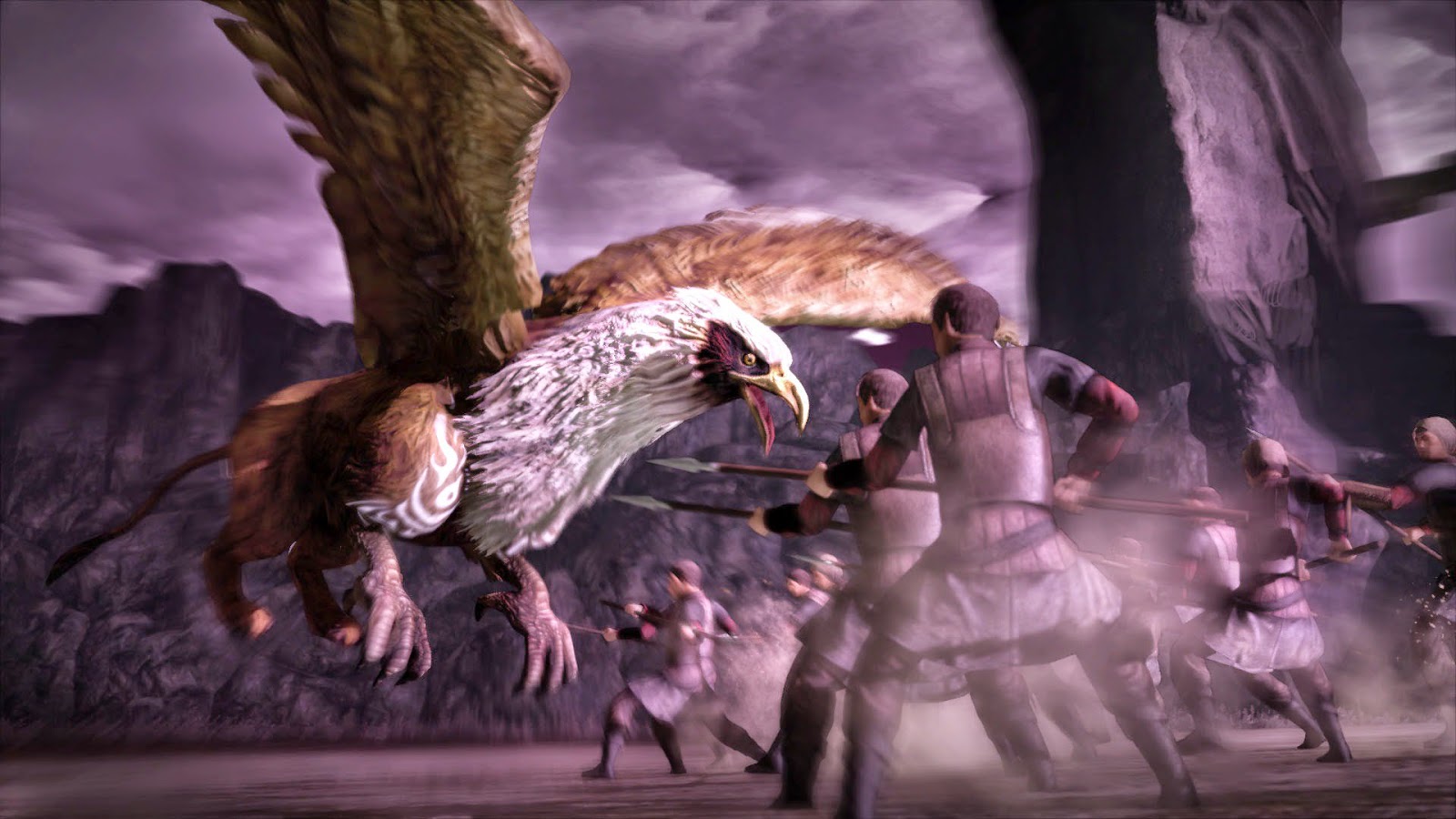 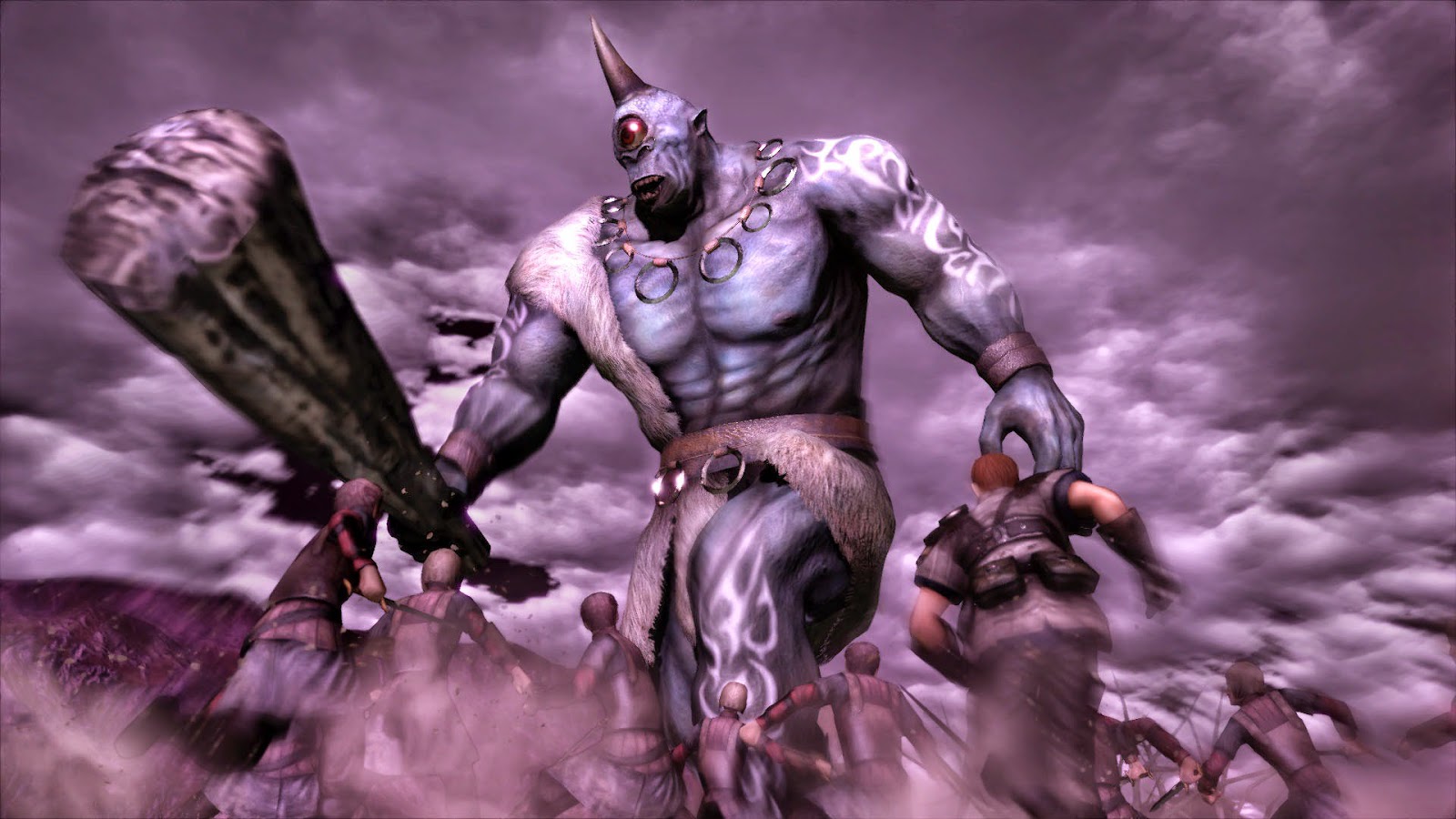 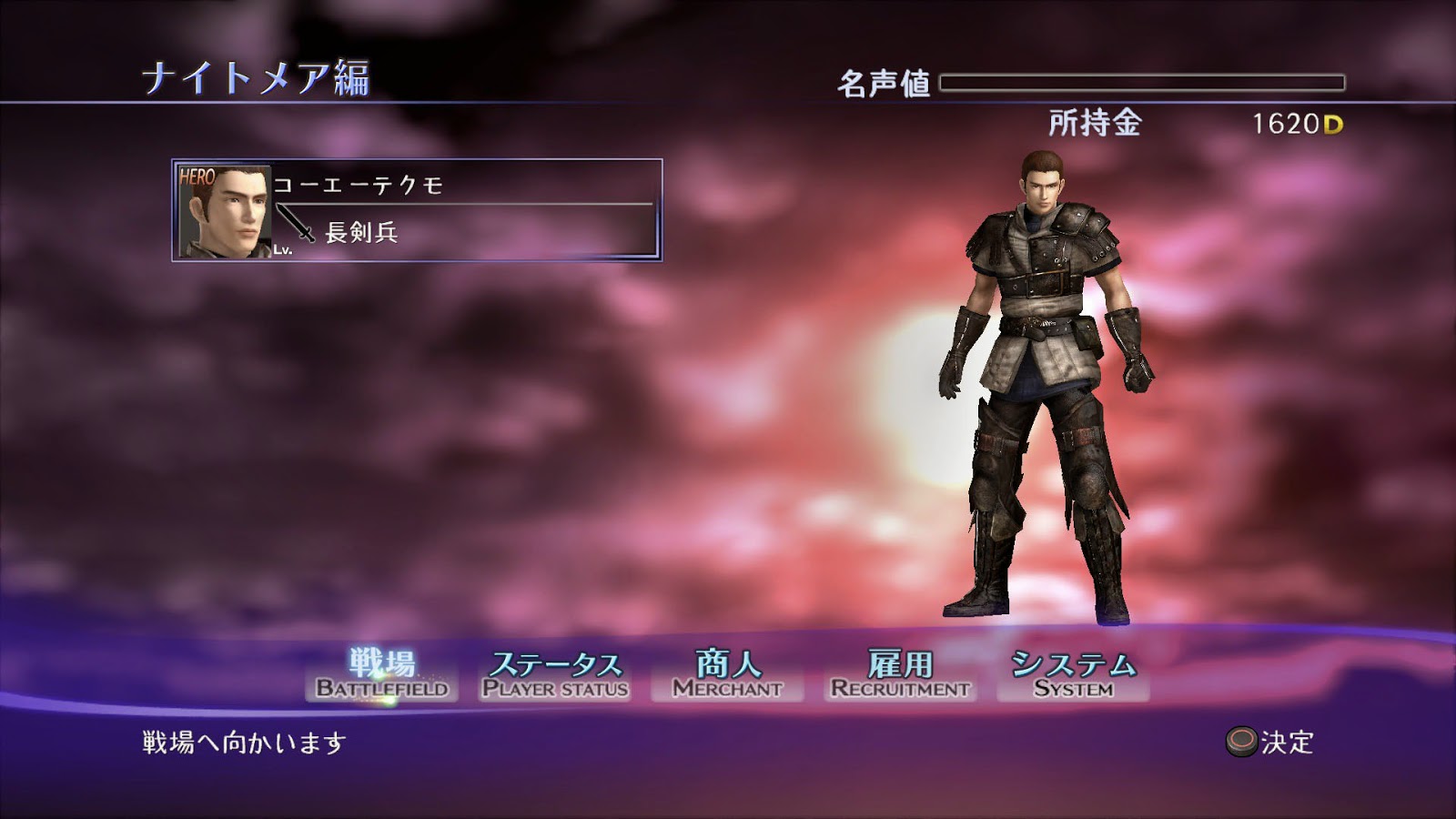 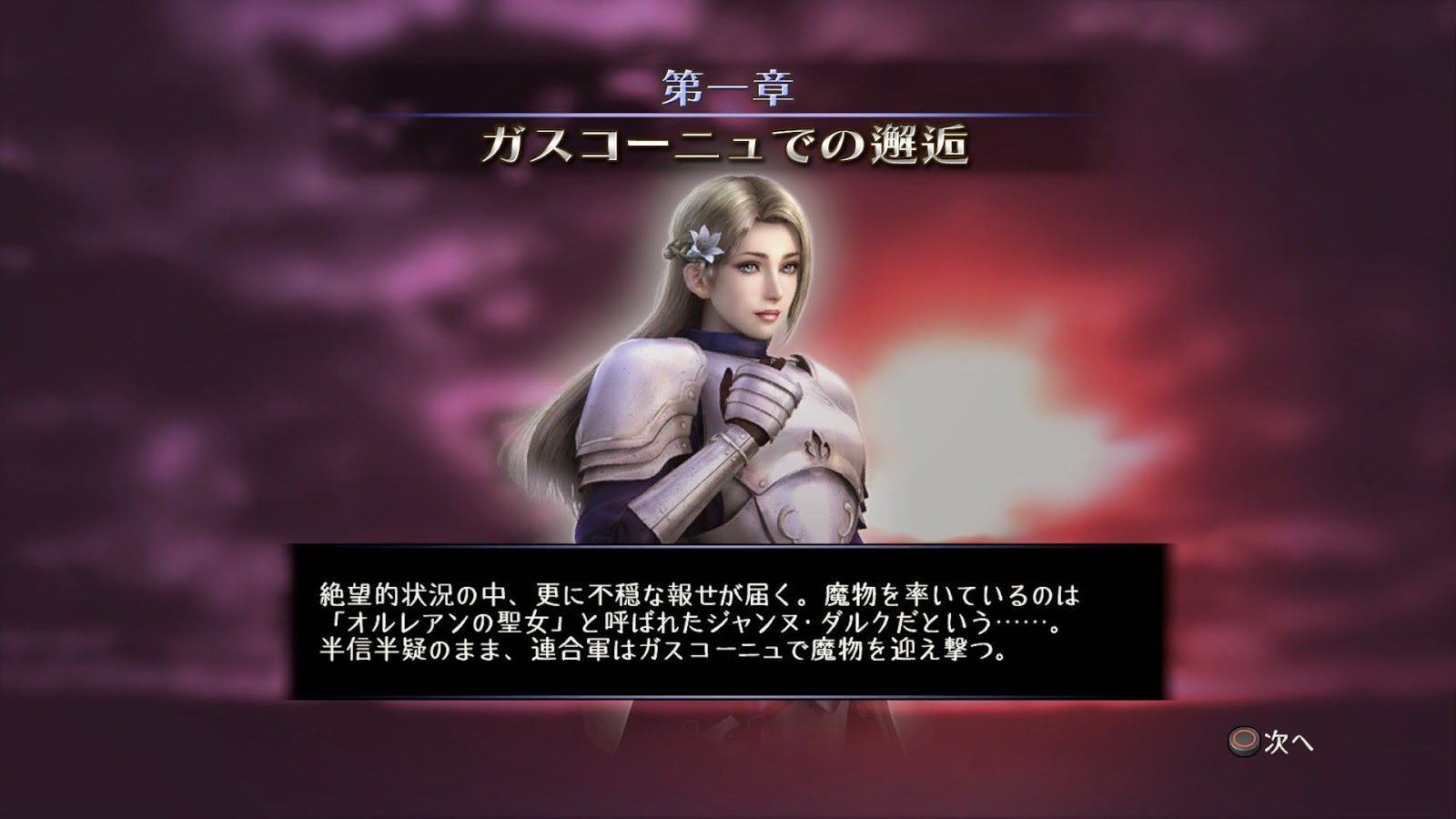 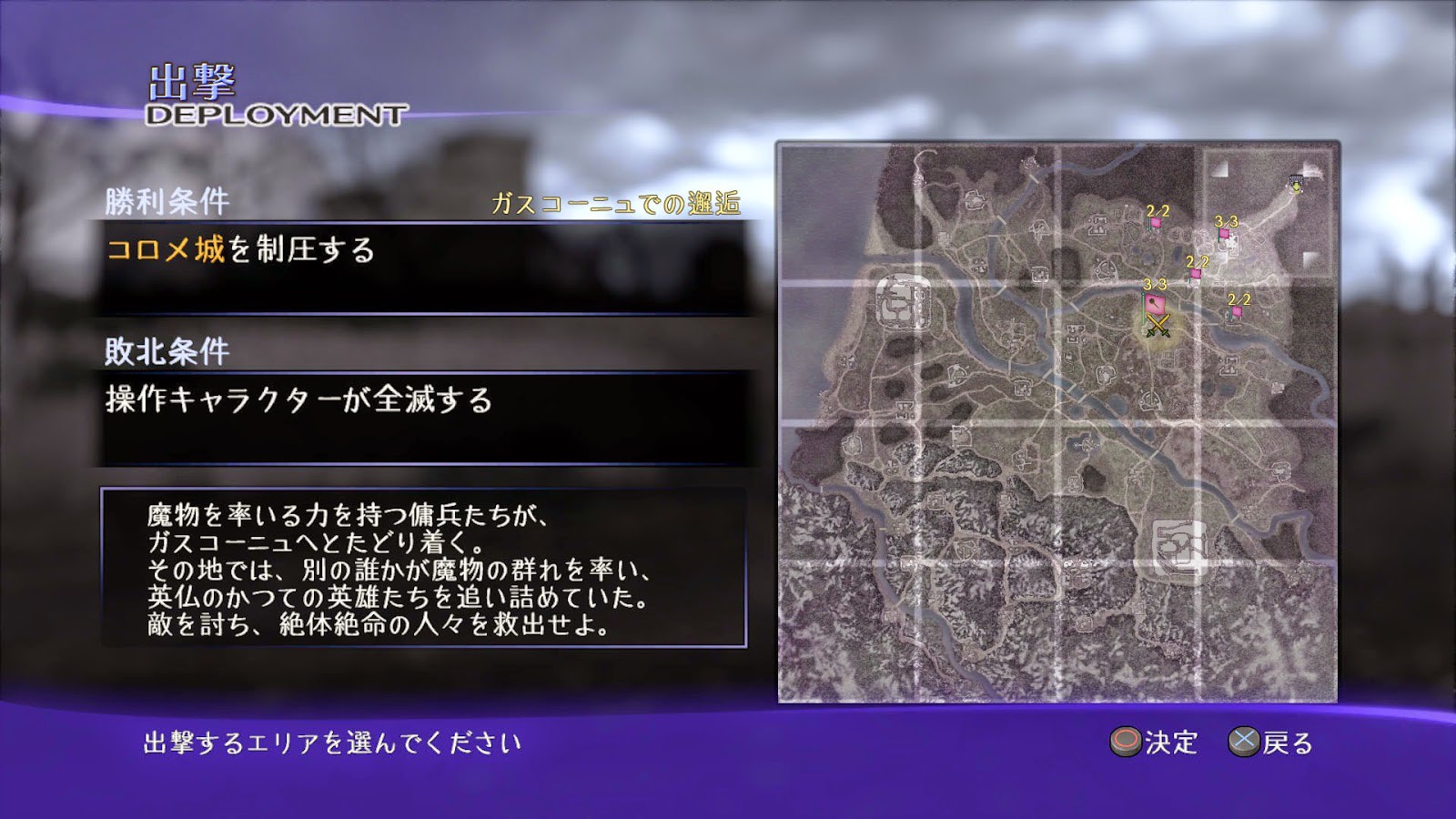 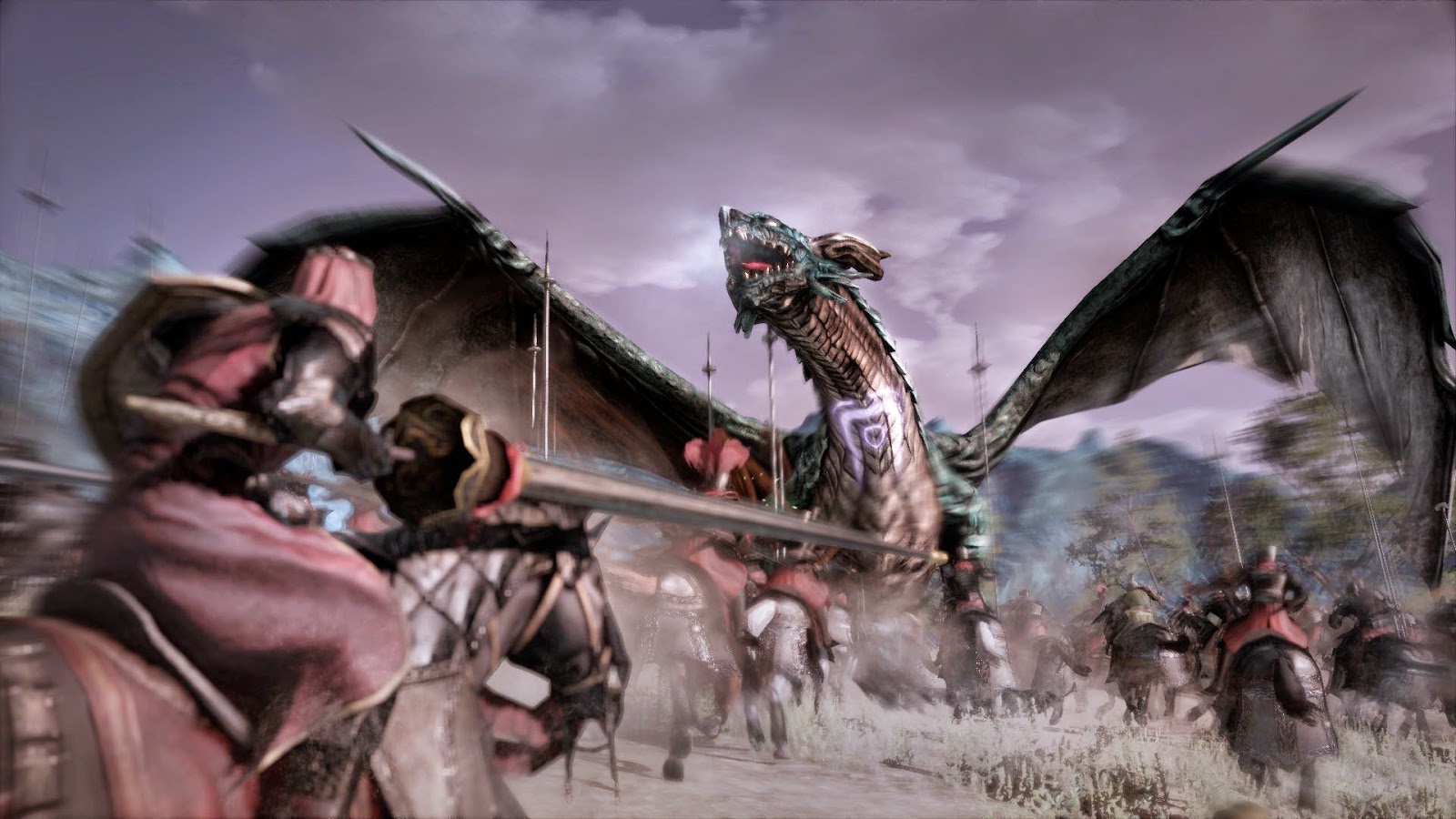 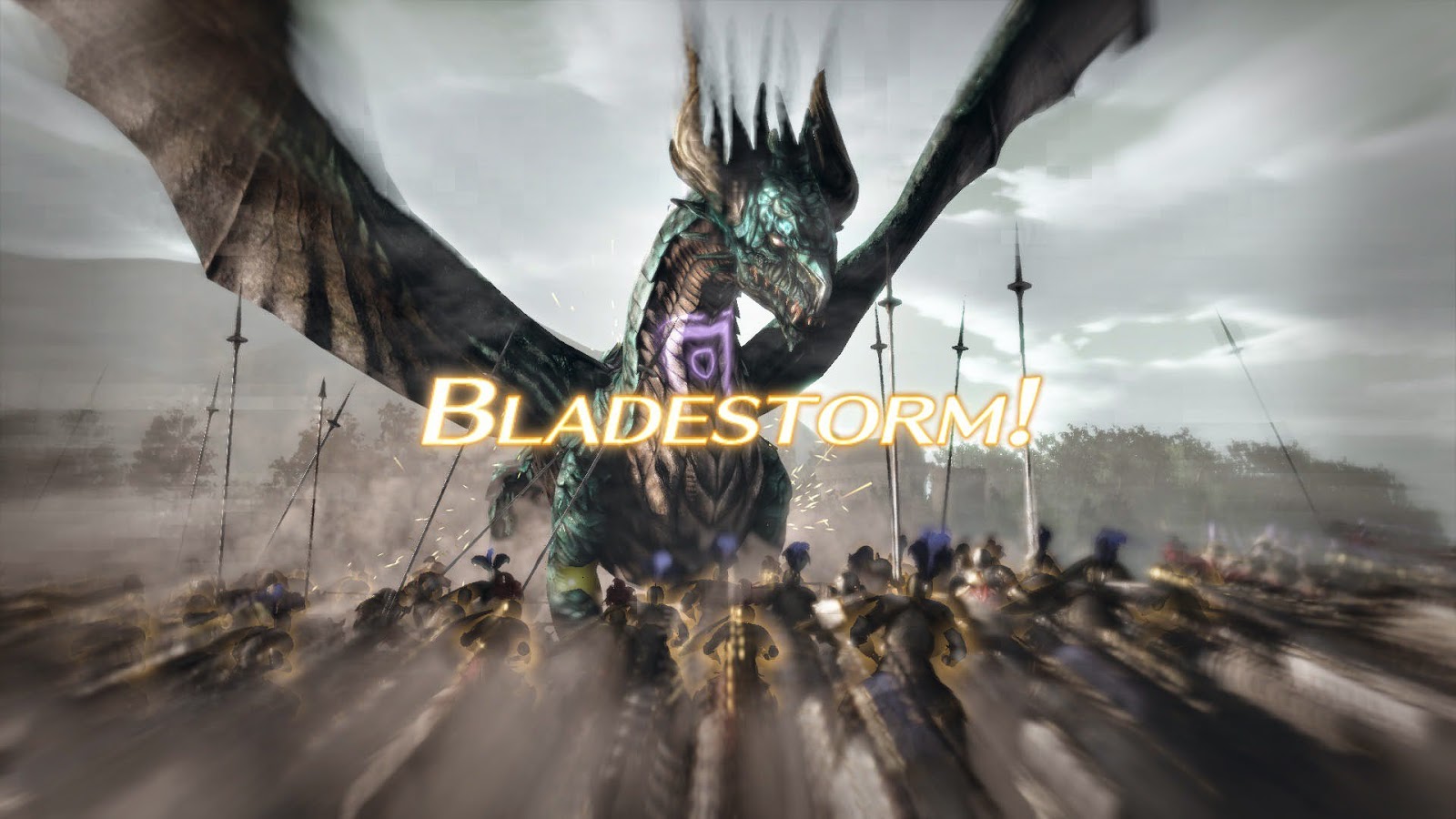 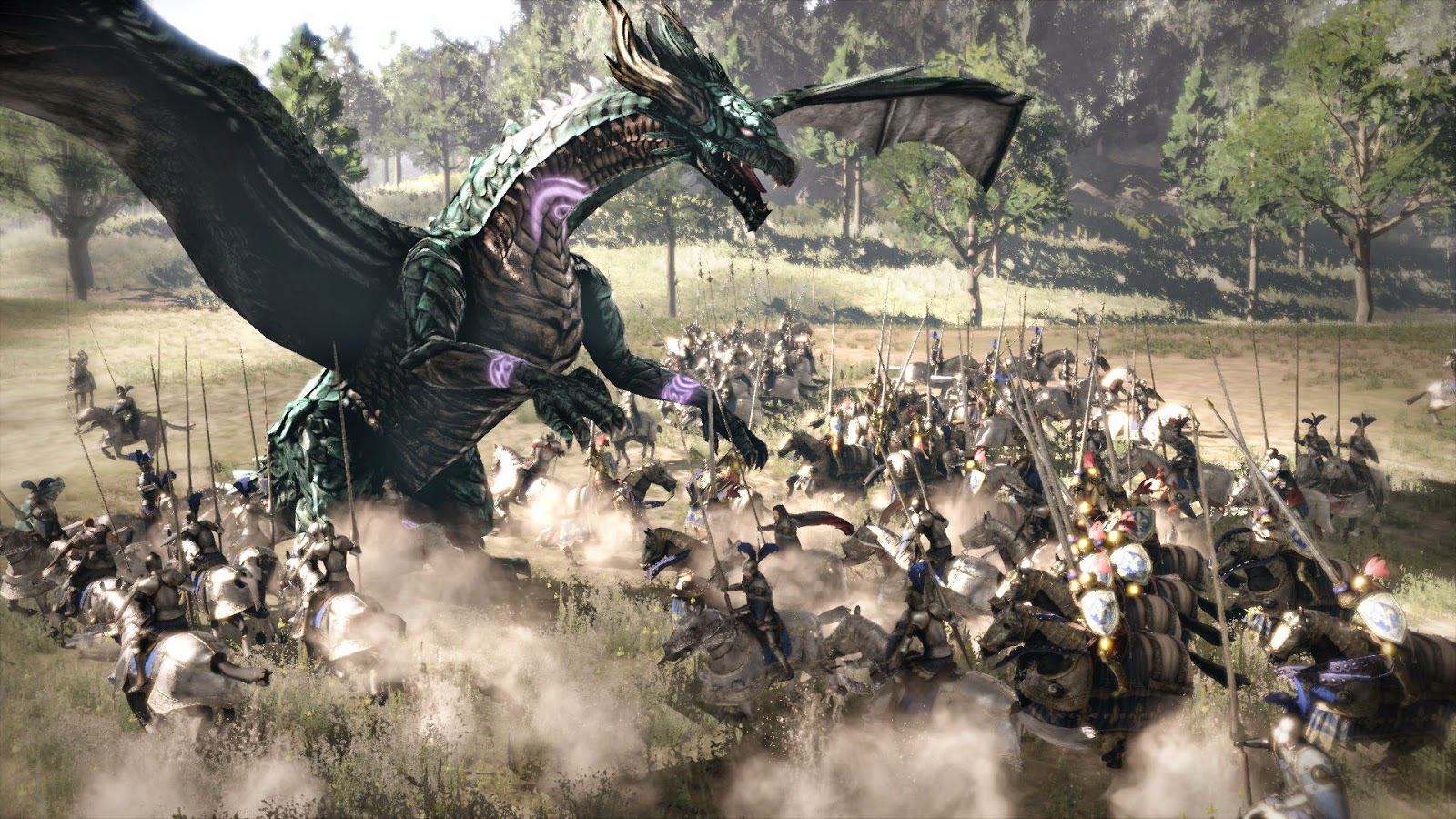 Posted by Unknown at 13:22
Email ThisBlogThis!Share to TwitterShare to FacebookShare to Pinterest