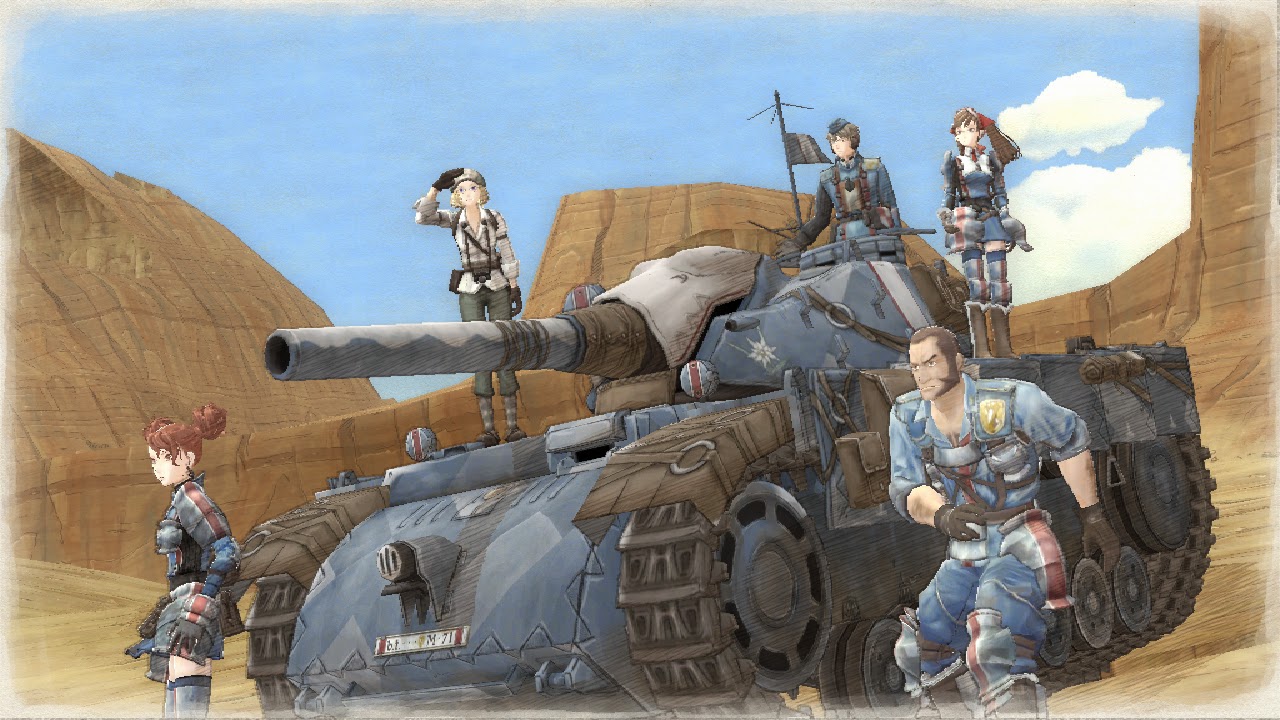 SEGA has announced the release date for the PC port of Valkyria Chronicles. The strategy RPG will launch in a just a couple of weeks time for PC on November 11th for £14.99 / €19.99 / $19.99. A surprise, considering the price, is that the game will come bundled with all the DLC that was released post-launch for the PlayStation 3:

Posted by Unknown at 16:35
Email ThisBlogThis!Share to TwitterShare to FacebookShare to Pinterest