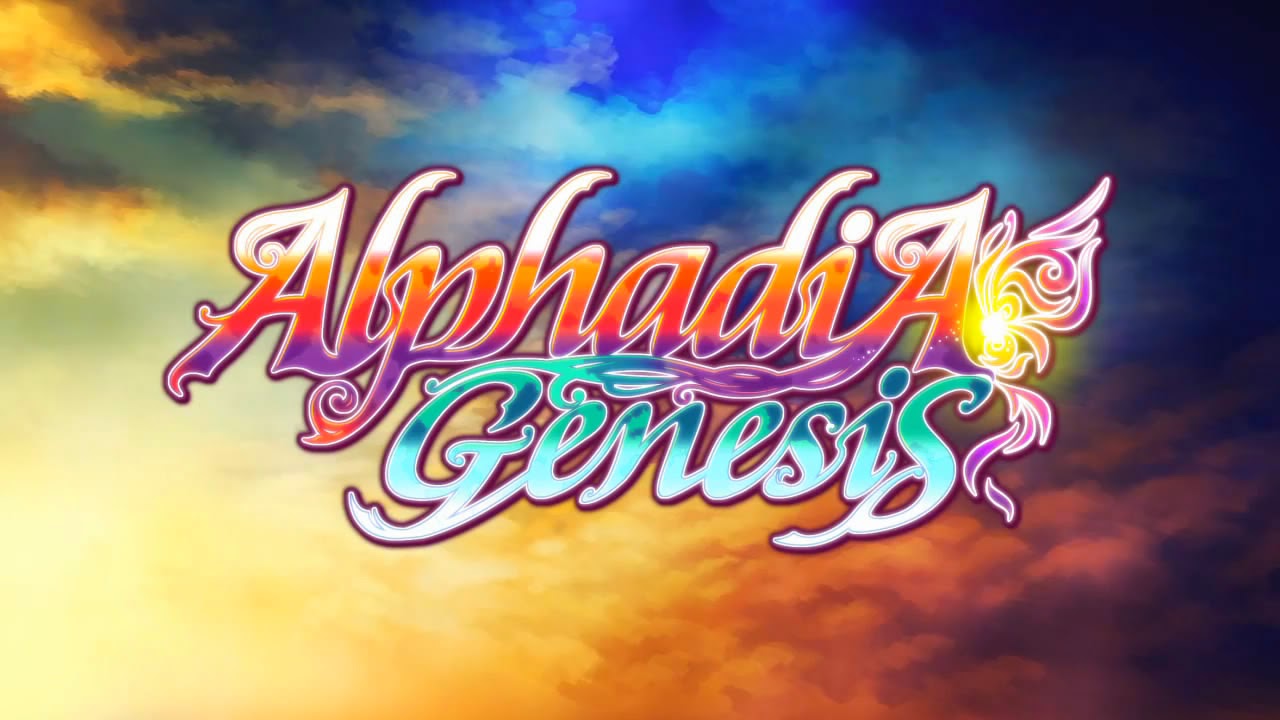 Marvelous Europe has announced that Alphadia Genesis will be heading to PC via Steam.
The retro-styled JRPG will be released on Steam during January 2015, with a special introductory launch price of €11.99/£8.79 for a limited time. Steve Tarry, Marketing Manager at Marvelous, went on to say:


“We couldn't be more pleased to be delivering Alphadia Genesis to the Steam community. We know that a significant number of PC gamers are craving more exciting and engrossing Japanese titles, as well as cool throw back games, and that’s exactly what we’re going to provide with Alphadia Genesis!”

More details regarding what improvements & features the port to Steam is set to feature will be announced in the run up to the games January release. You can view some screenshots below: 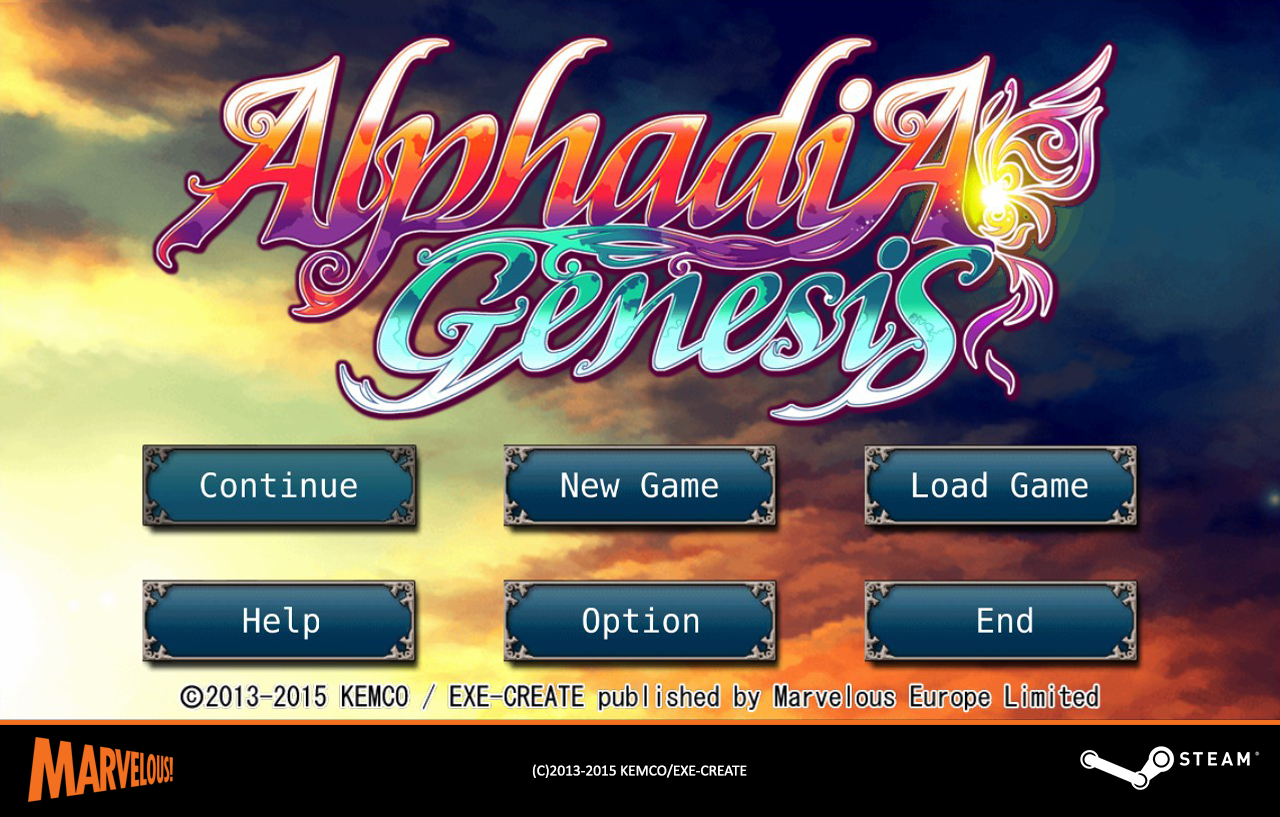 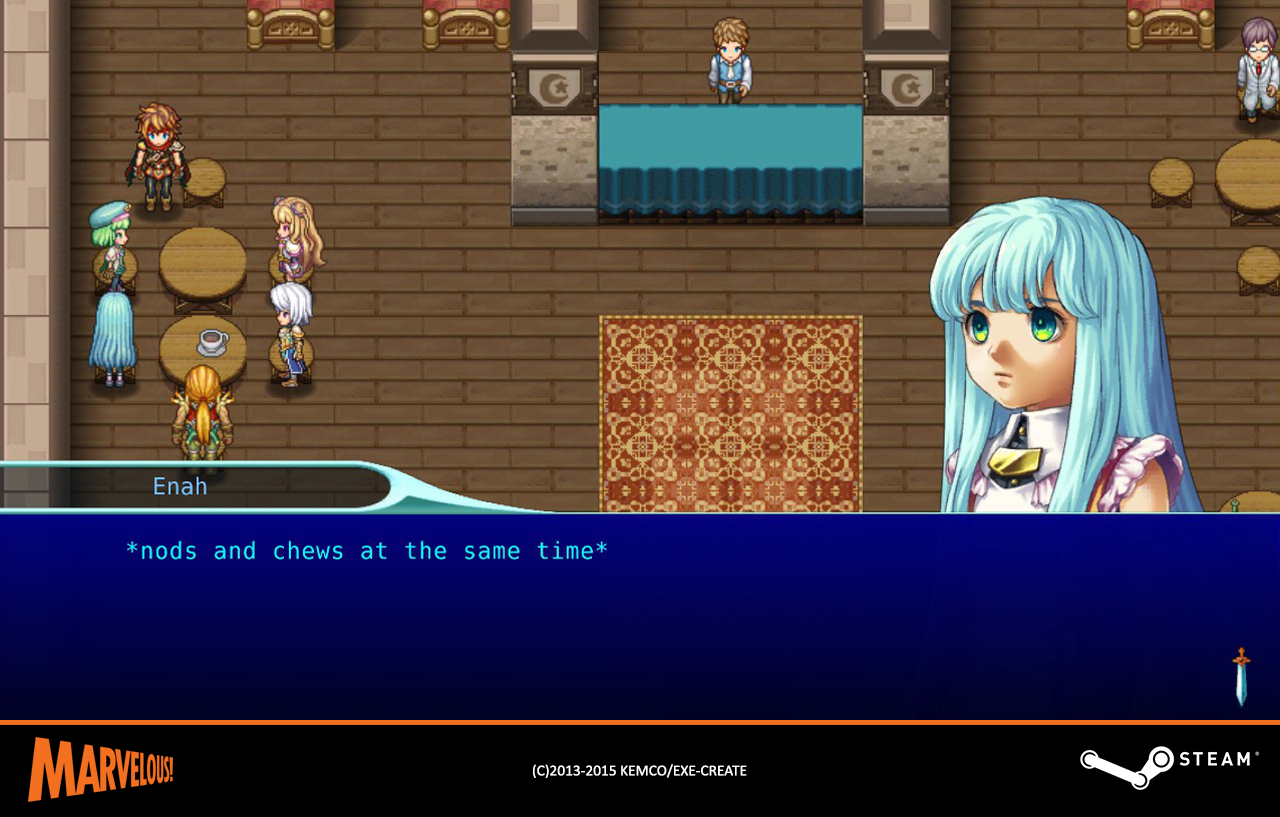 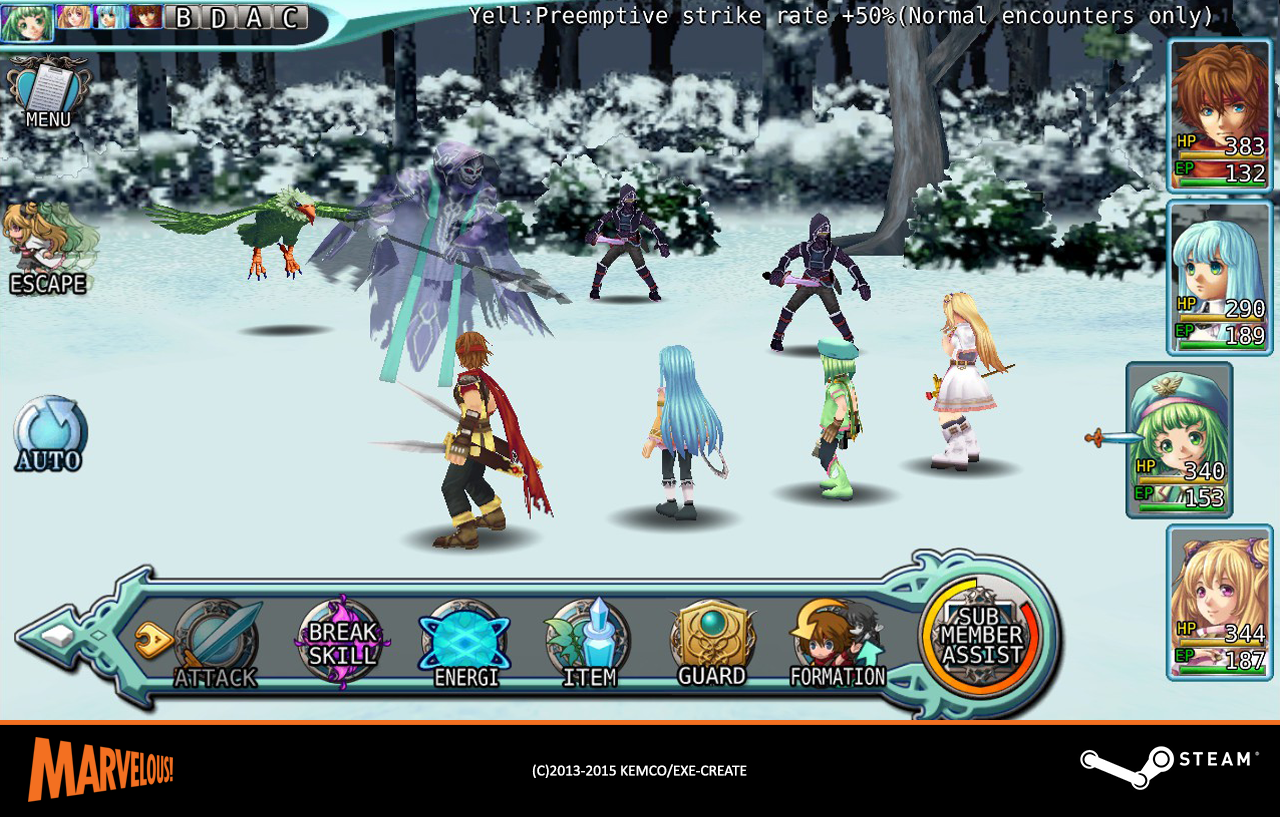 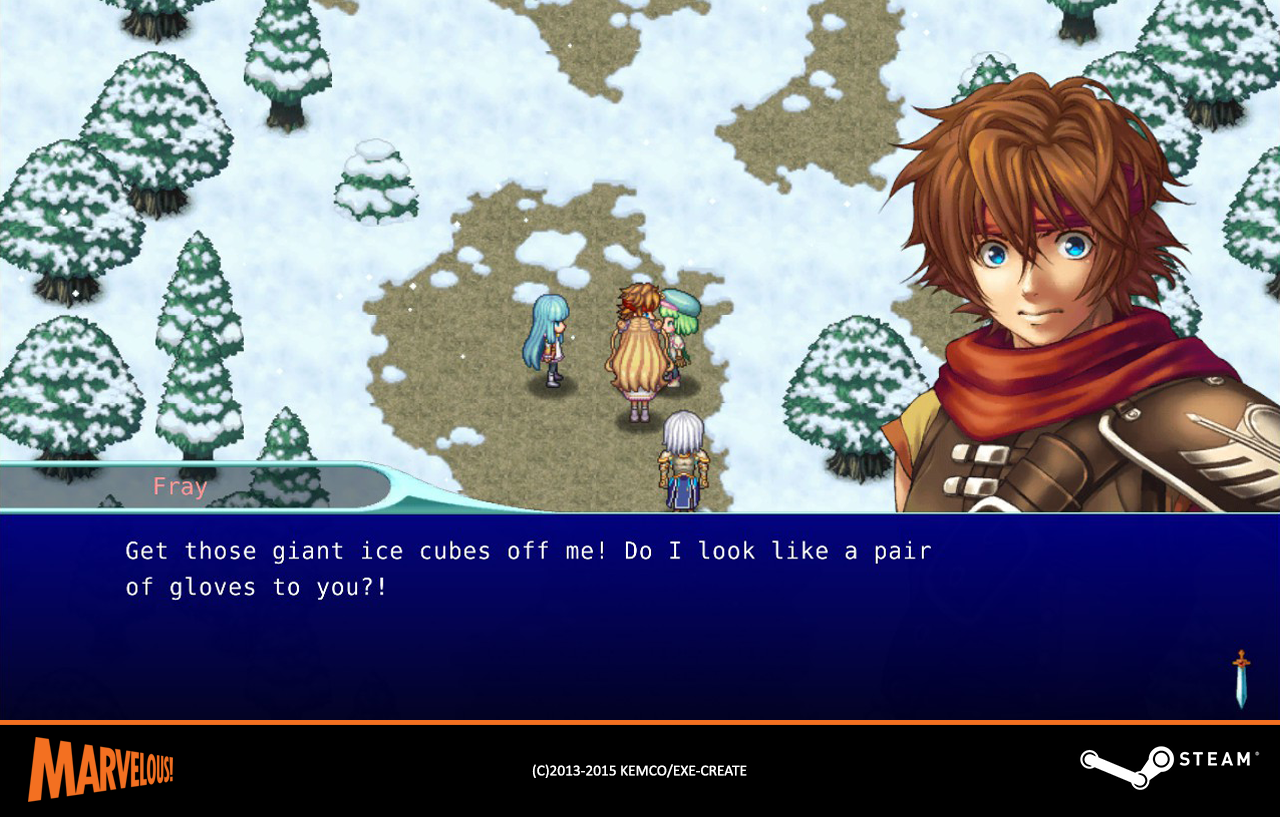 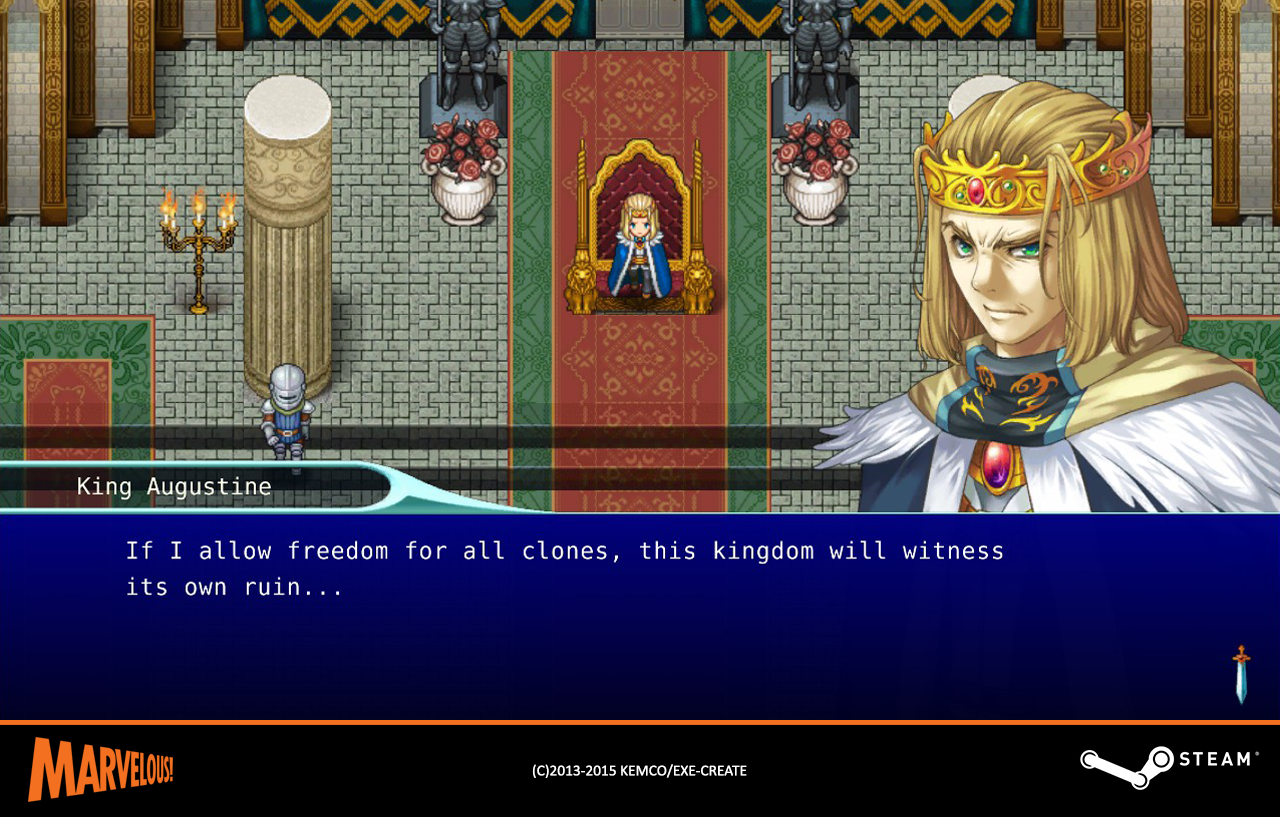 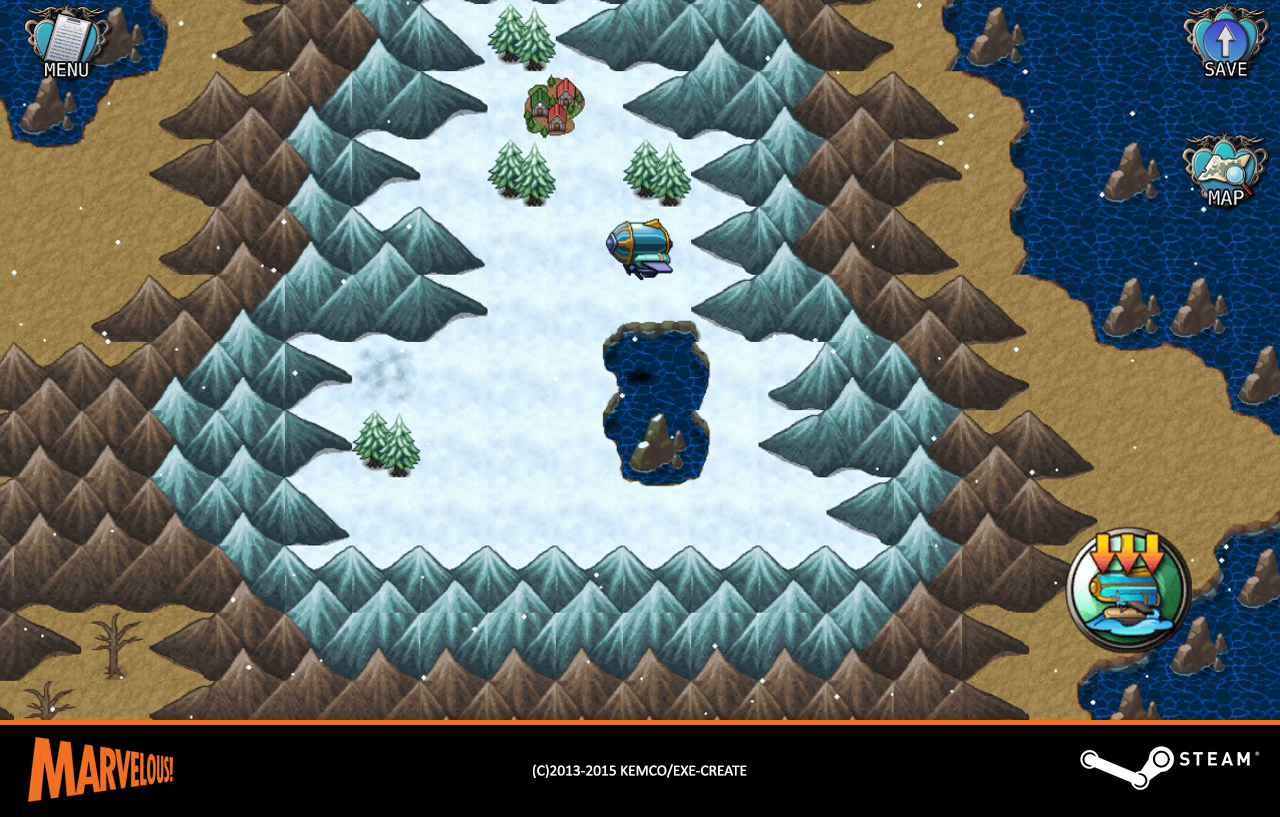 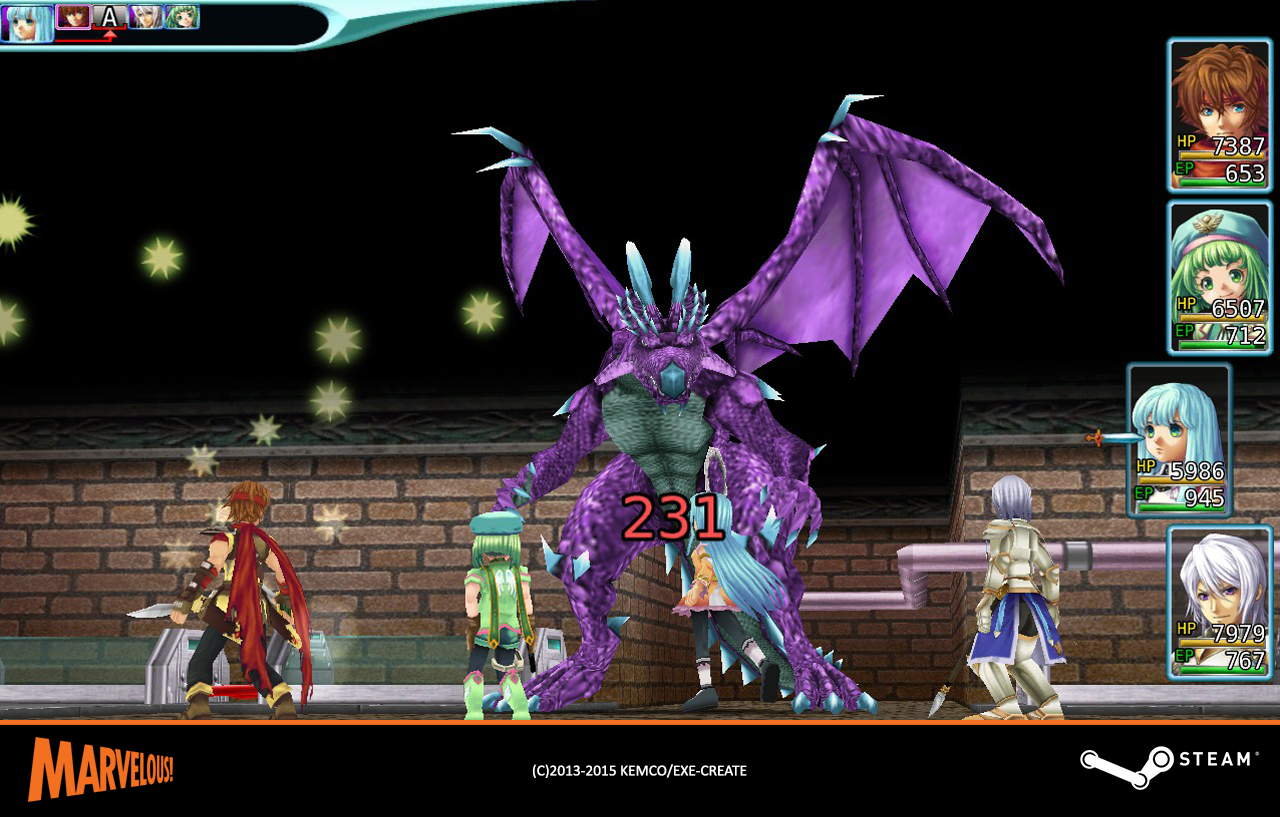 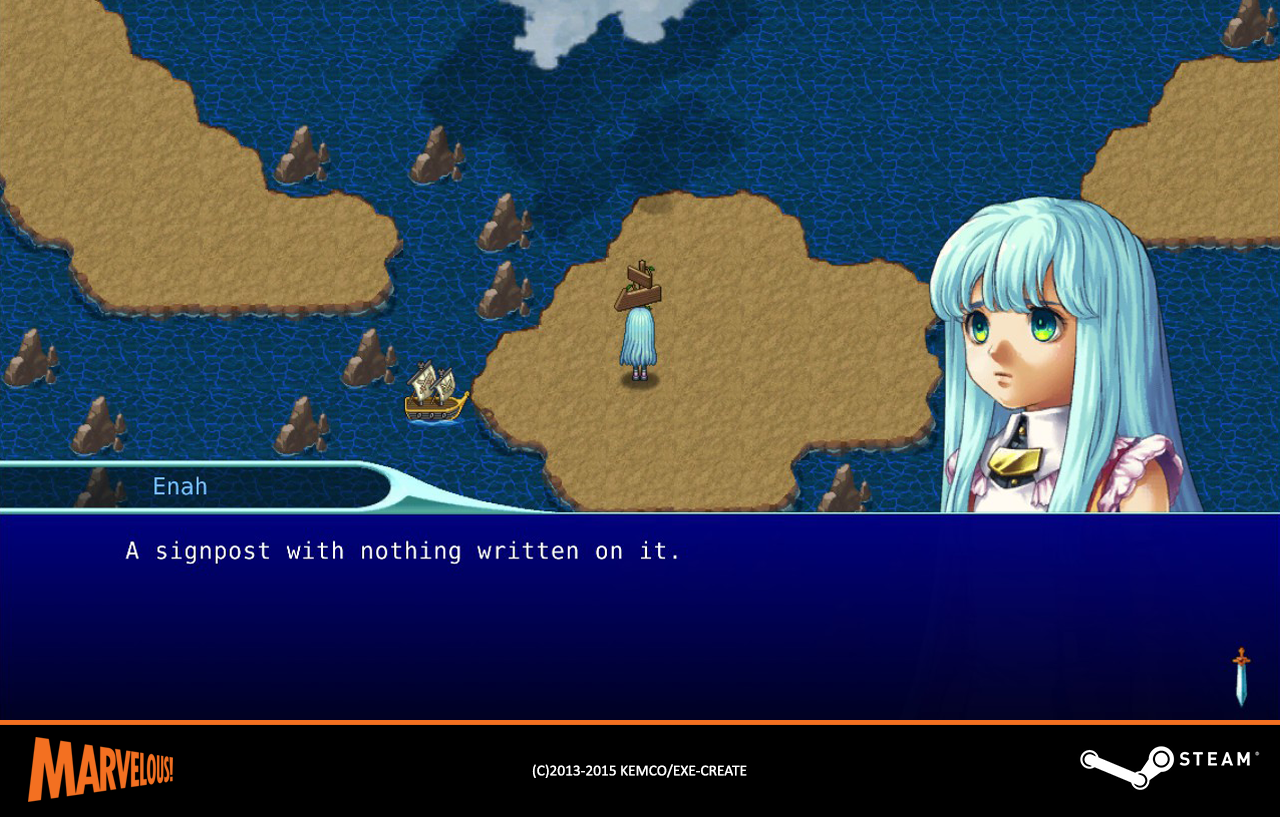 Posted by Unknown at 11:49
Email ThisBlogThis!Share to TwitterShare to FacebookShare to Pinterest