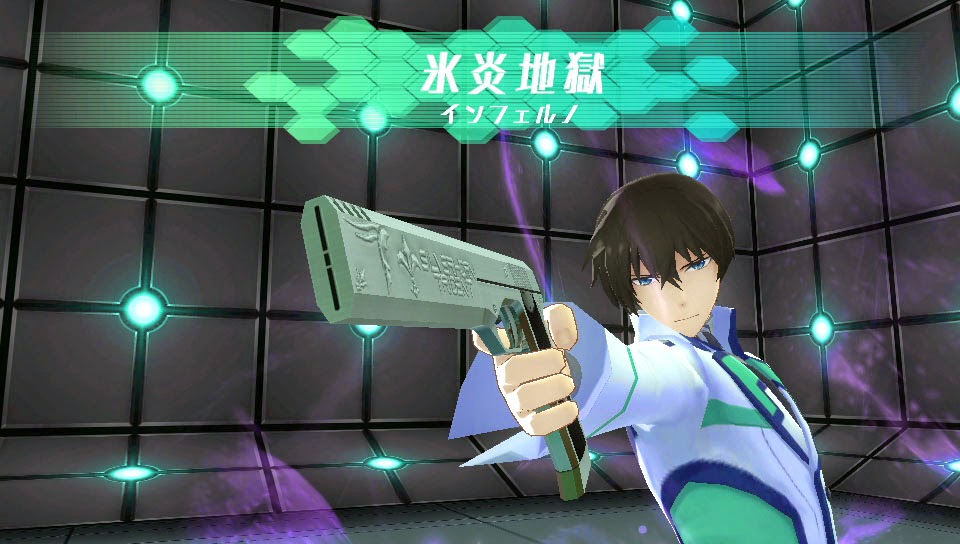 Bandai Namco has released information for The Irregular at Magic High School: Out of Order.
The latest batch of screenshots & footage focus on the upcoming RPG's multiplayer, which is playable via ad-hoc by 4 players. The modes available are:
You can view a trailer & screenshots below for the upcoming anime adaptations PSVita multiplayer: 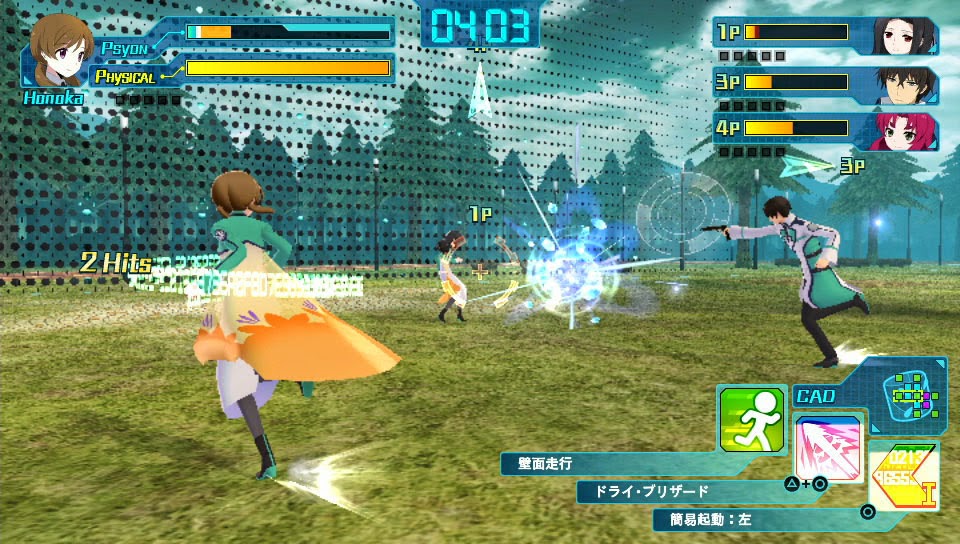 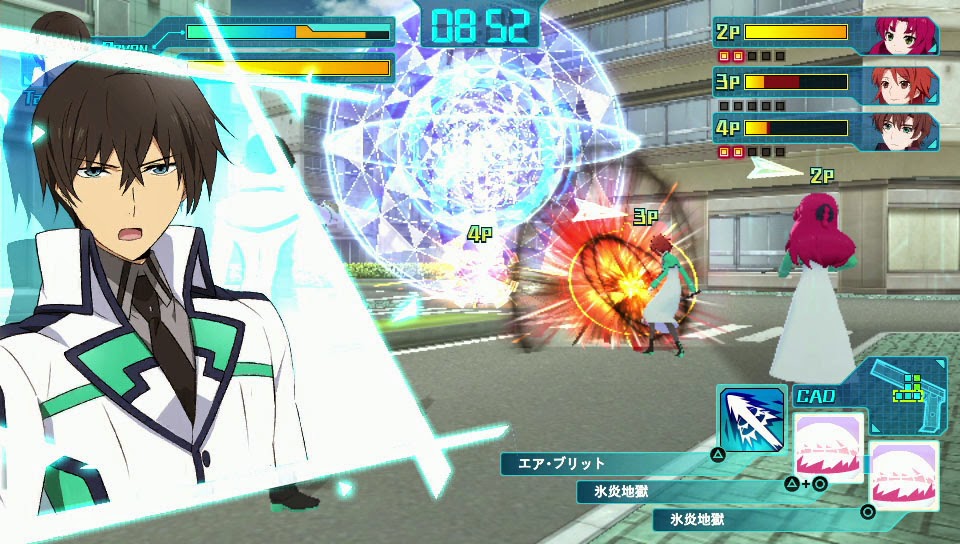 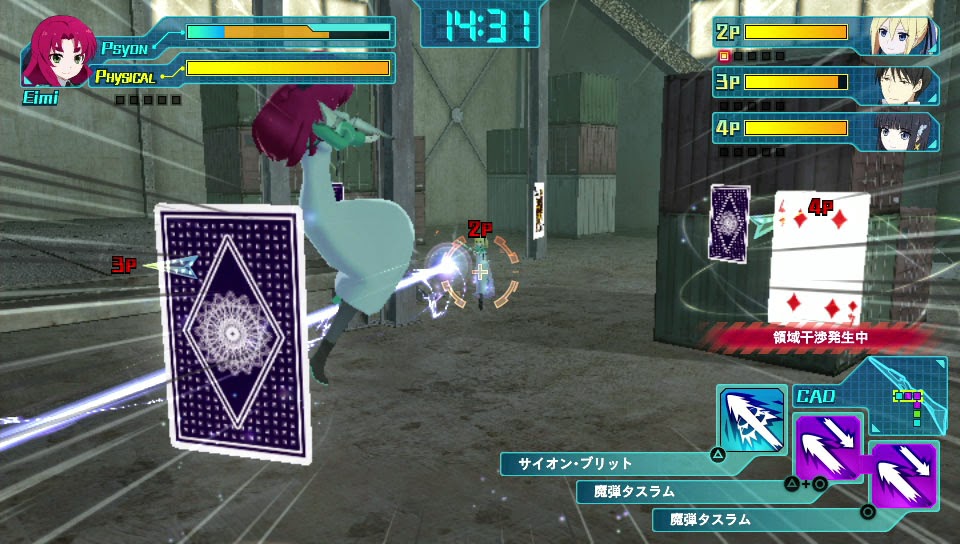 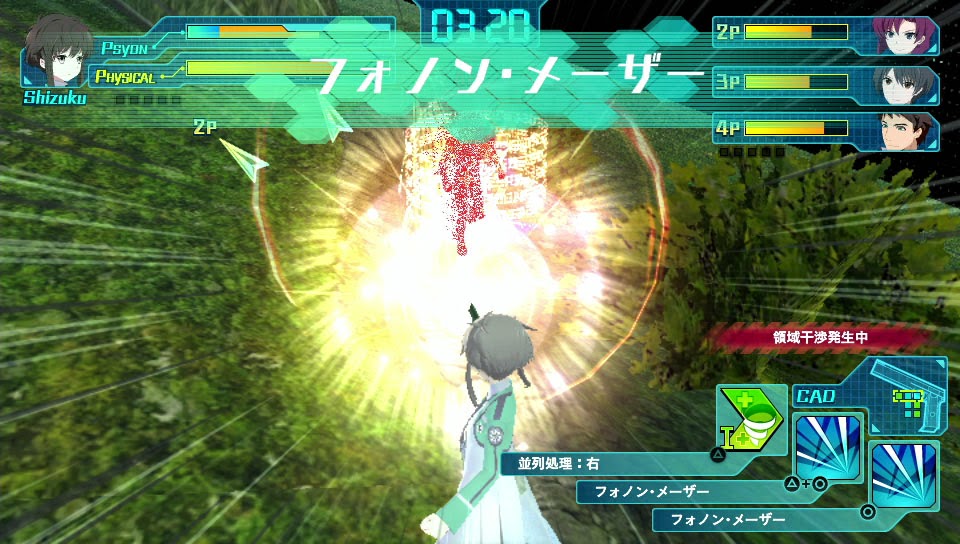 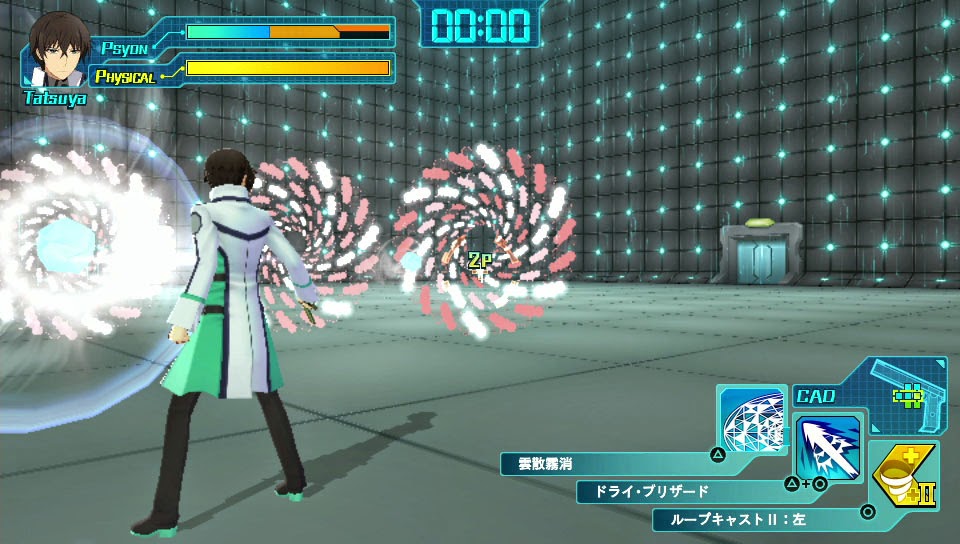 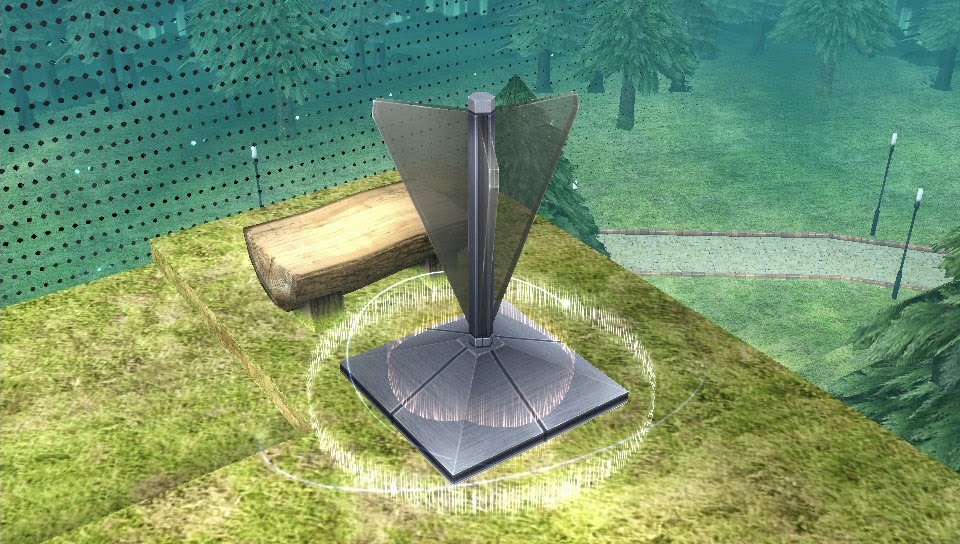 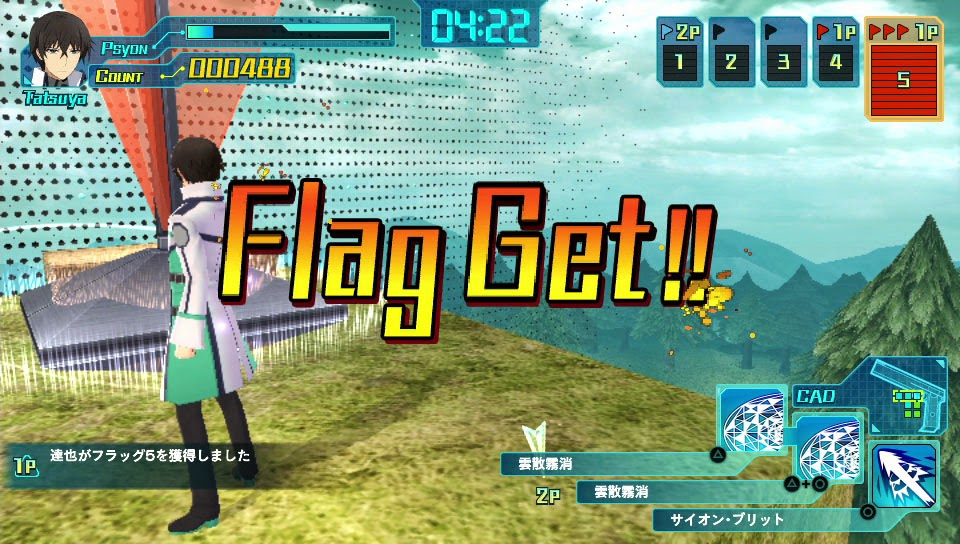 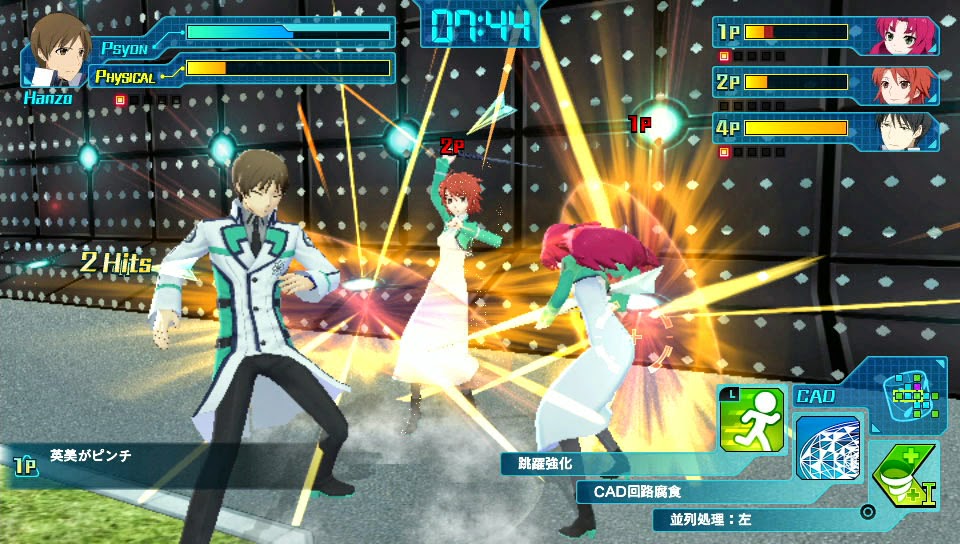 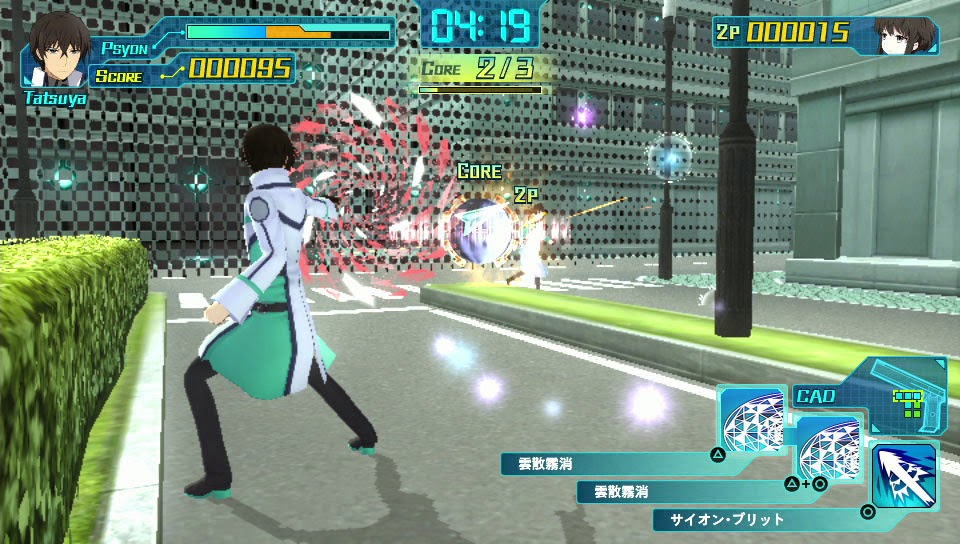 Posted by Unknown at 11:29
Email ThisBlogThis!Share to TwitterShare to FacebookShare to Pinterest