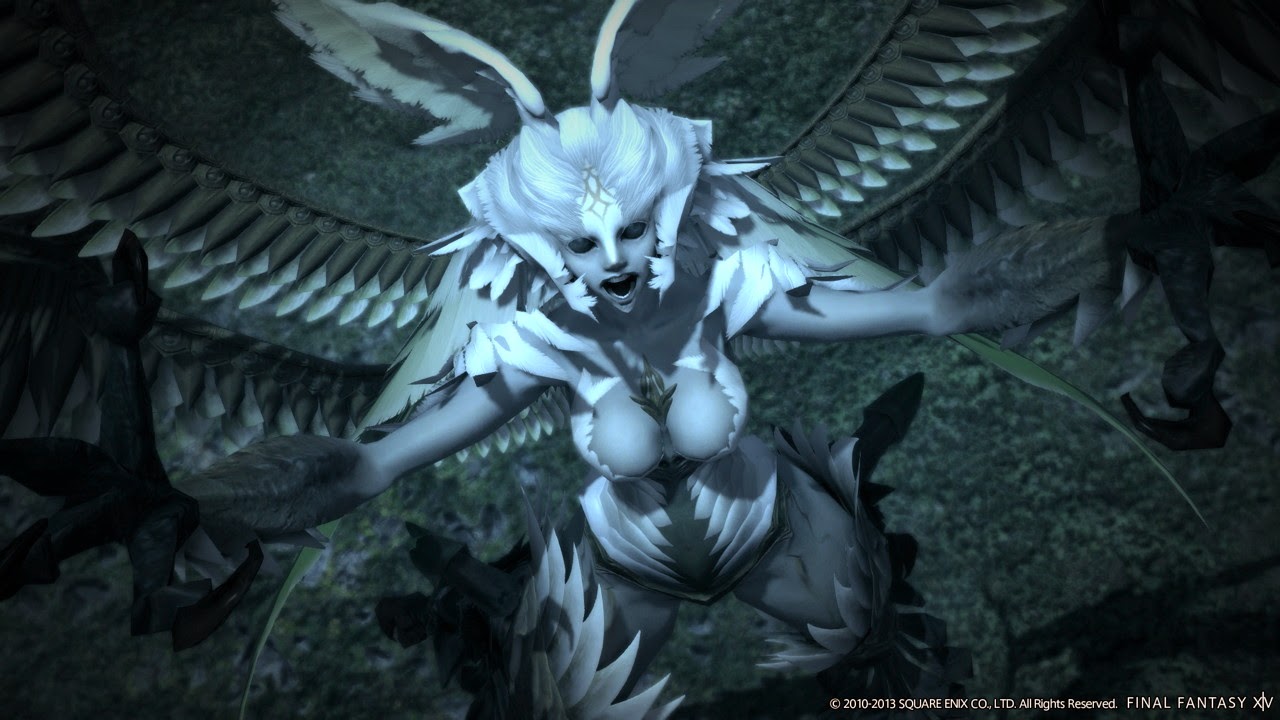 Square Enix have announced the date for the Final Fantasy XIV: A Realm Reborn free trial.
The trial will last for 14 days, SE have also extended the Ps3 to Ps4 upgrade option till March 31st 2015, and will allow the player to level up their character to 20. There are also other restrictions in place too - 20,000 gil cap, trial users being unable to invite others to their party, and also chat restrictions. Once the trial is done, the user will have 90 days to transfer their character to the full game before it is deleted. The Final Fantasy XIV: A Realm Reborn free trail is set to start on December 24th in the west, Japanese PS+ users will be able to jump in on December 11th.
Posted by Unknown at 12:11
Email ThisBlogThis!Share to TwitterShare to FacebookShare to Pinterest