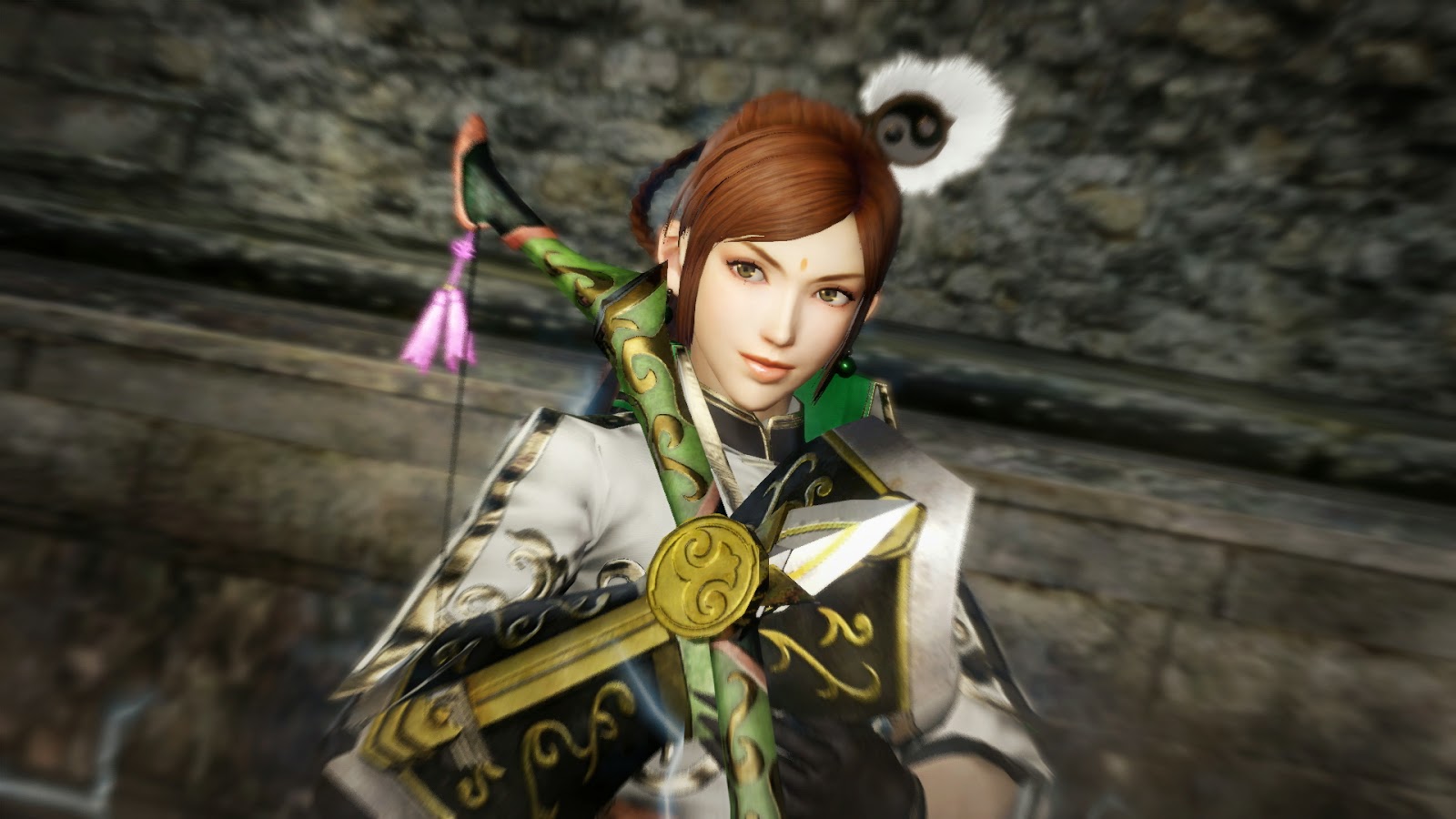 Koei Tecmo has announced that Dynasty Warriors 8: Empires will be delayed until February.
The game will now be available at retail for PlayStation 4 and Xbox One, and via download for PlayStation 3 and PC - on February 24th (NA) & February 27th (EU). Pre-order bonuses for both regios were also announced:

North America (GameStop and EB Games)
Europe
The intro movie for the game was also released, to help ease the news, which you can view below:

Posted by Unknown at 11:00
Email ThisBlogThis!Share to TwitterShare to FacebookShare to Pinterest