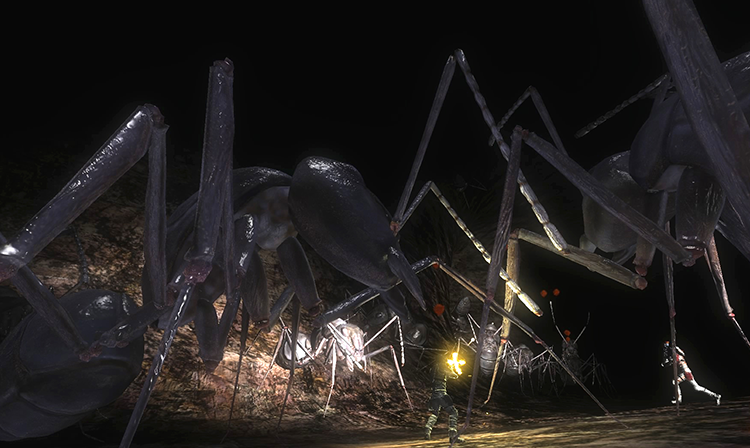 D3 has released new screenshots for Earth Defense Force 4.1: The Shadow of New Despair.
The new screenshots take a look at a brand new vehicle for the Playstation 4 re-release - the Depth Crawler. The Depth Crawler features dual cannons for weaponry and headlights for the ant tunnels that are no longer illuminated by any other means. The vehicle is also available in other levels too, with city's allowing the Depth Crawler to latch onto the side of skyscrapers and shoot the bug menace from a safe vantage point. Earth Defense Force 4.1: The Shadow of New Despair is due out on April 2nd for the PlayStation 4 in Japan. New screenshots available below: 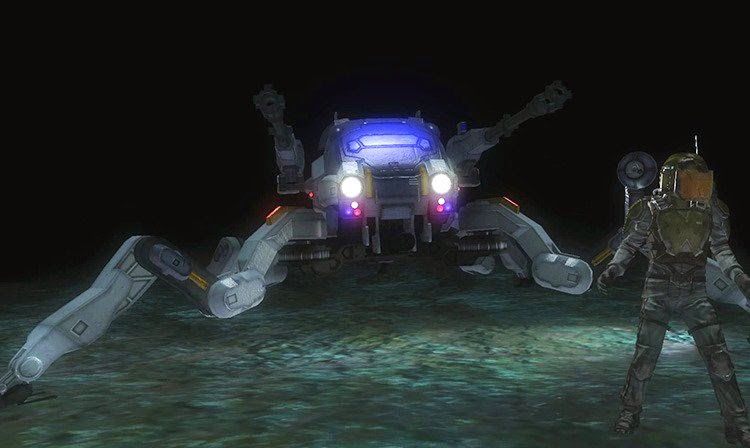 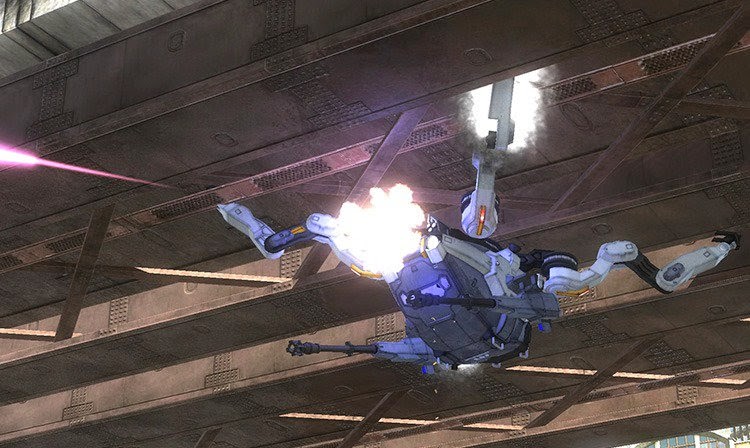 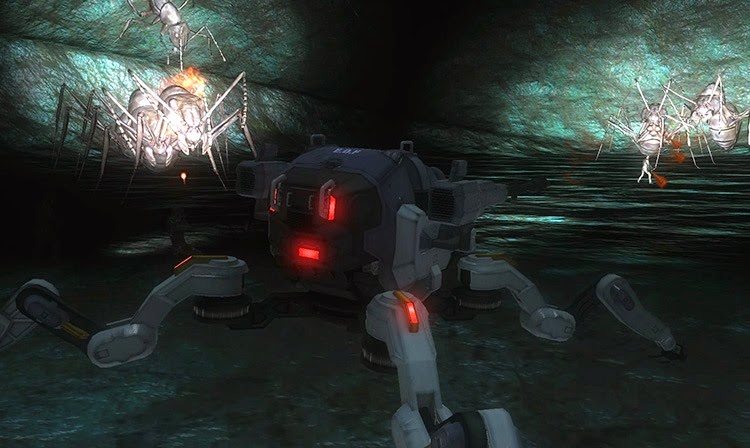 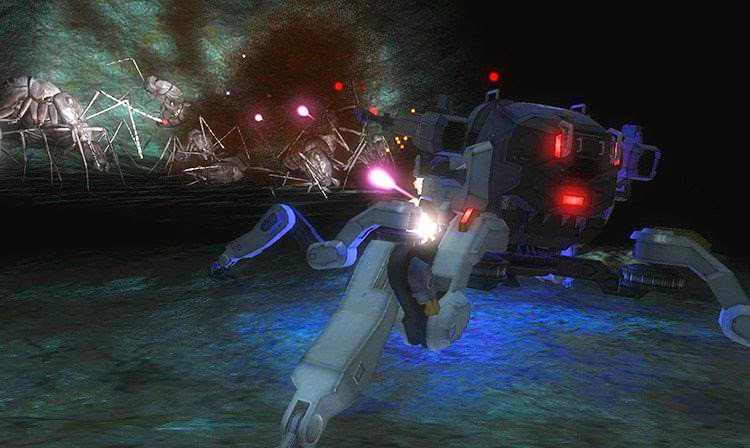 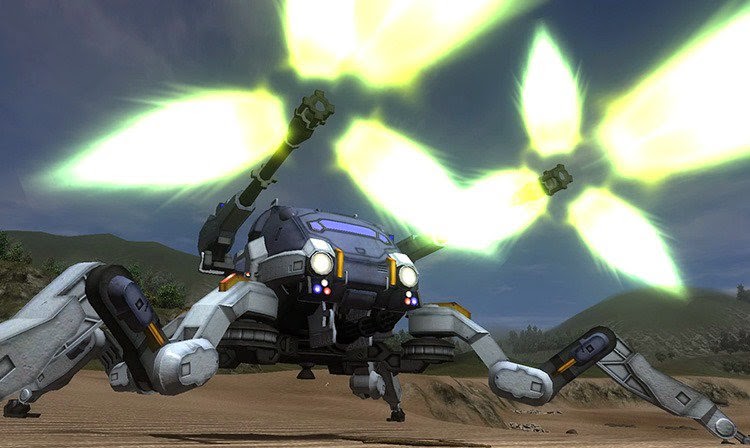 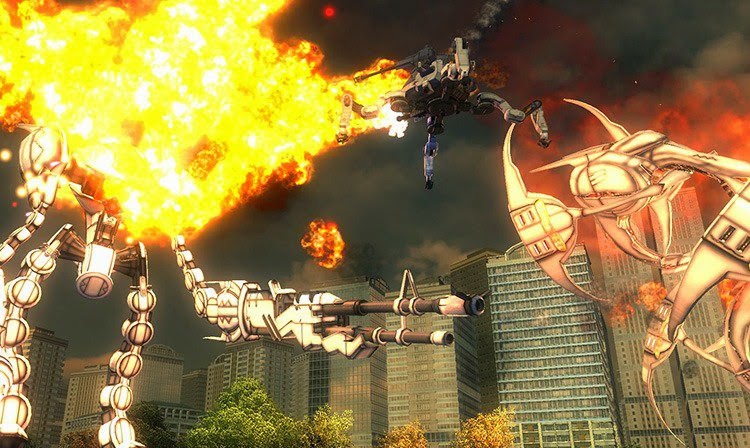 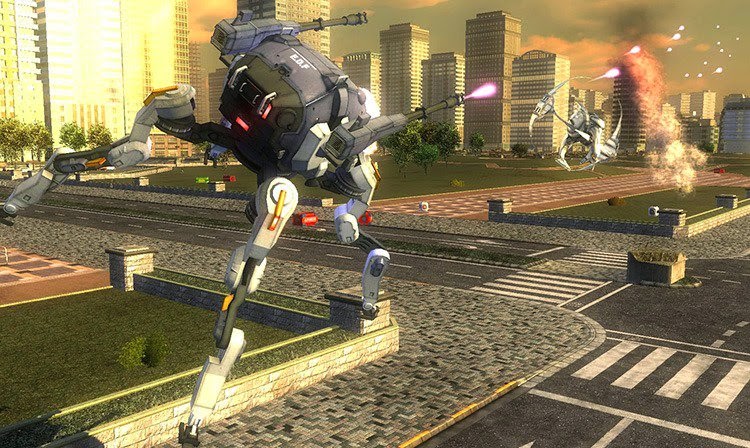 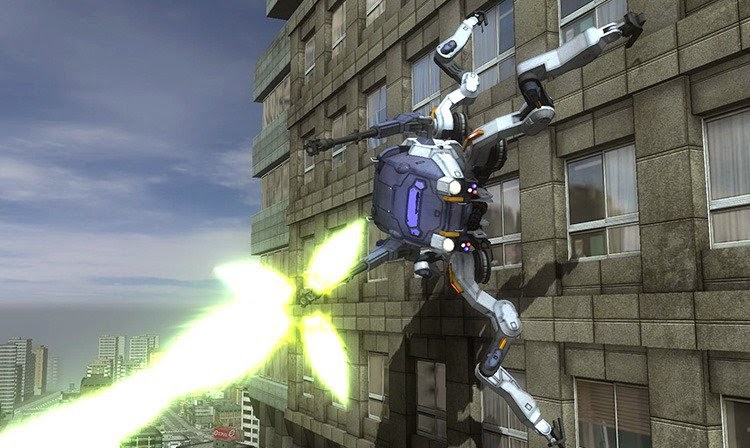