News: Danganronpa 3 Could Be in Development 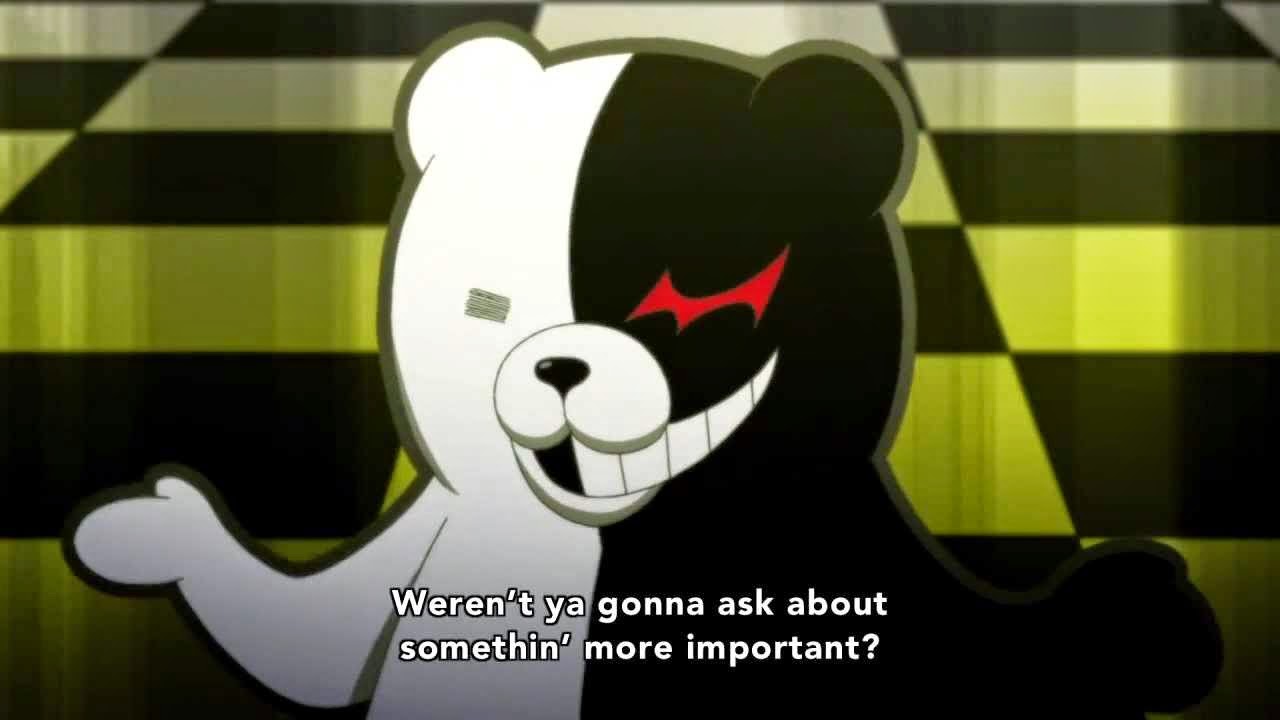 According to series writer Kodaka Kazutaka, early work has begun on Danganronpa 3.
Polygon dropped the question to the writer of the series at the Game Developers Conference in San Francisco, to which he replied:


“Until everything’s been written, there’s nothing that’s set, So to answer your question, it’s still very early because the scenario isn’t written yet.”

It sounds as though there could be some time till any kind of announcement is made, but its something to at least have fans discussing possibilities for till Danganronpa Another Episode: Ultra Despair Girls launches on PSVita later in the year.
Posted by Unknown at 20:46
Email ThisBlogThis!Share to TwitterShare to FacebookShare to Pinterest