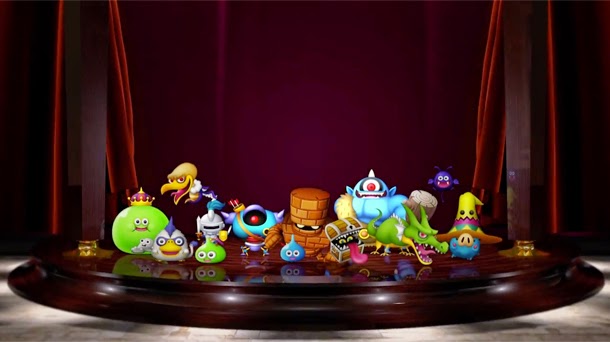 Square Enix has released a new trailer for the upcoming Theatrhythm Dragon Quest.
Alongside the new trailer, a demo & release date was also announced for the title. The demo will go live for the Japanese eShop on March 11th, and will feature 2 songs to try (Voyage of Adventure from Dragon Quest III & the battle theme from Dragon Quest V: Hand of the Heavenly Bride)The game is set to launch in Japan for the 3DS on March 26th, no localisation announced yet.

Posted by Unknown at 11:55
Email ThisBlogThis!Share to TwitterShare to FacebookShare to Pinterest