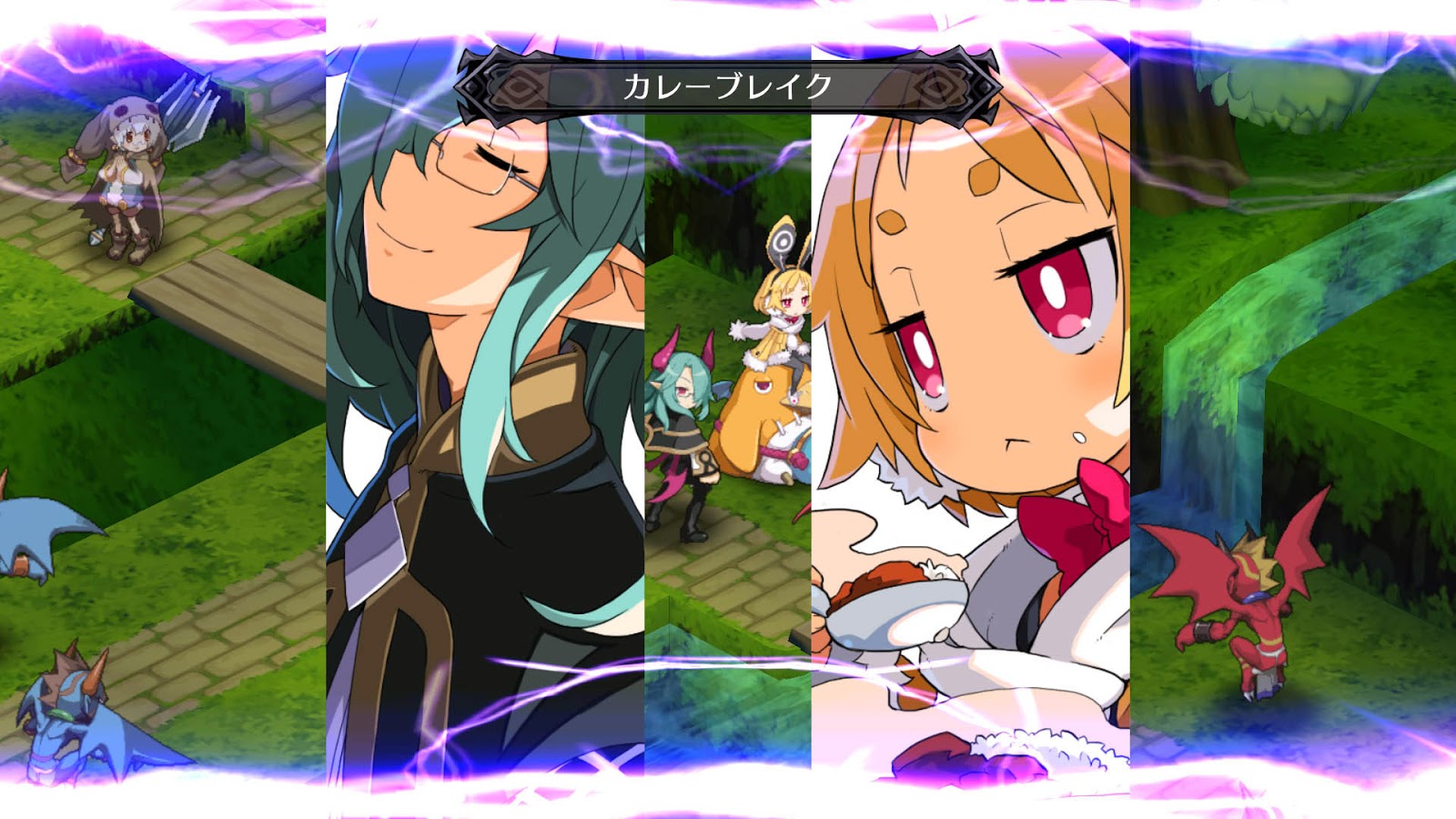 Nippon Ichi has released a character trailer for Christo in Disgaea 5: Alliance of Vengeance.
Christo is a talented tactician and also the Overlord of the Giant Monkey Netherworld, who upon noticing the Magic power potential of Killia, decides to use him to help further his own aim of assassinating the demon emperor Void Dark. Disgaea 5: Alliance of Vengeance is already available in Japan and will release in North America & Europe later this year during the fall/Autumn on PlayStation 4.

Posted by Unknown at 11:54
Email ThisBlogThis!Share to TwitterShare to FacebookShare to Pinterest