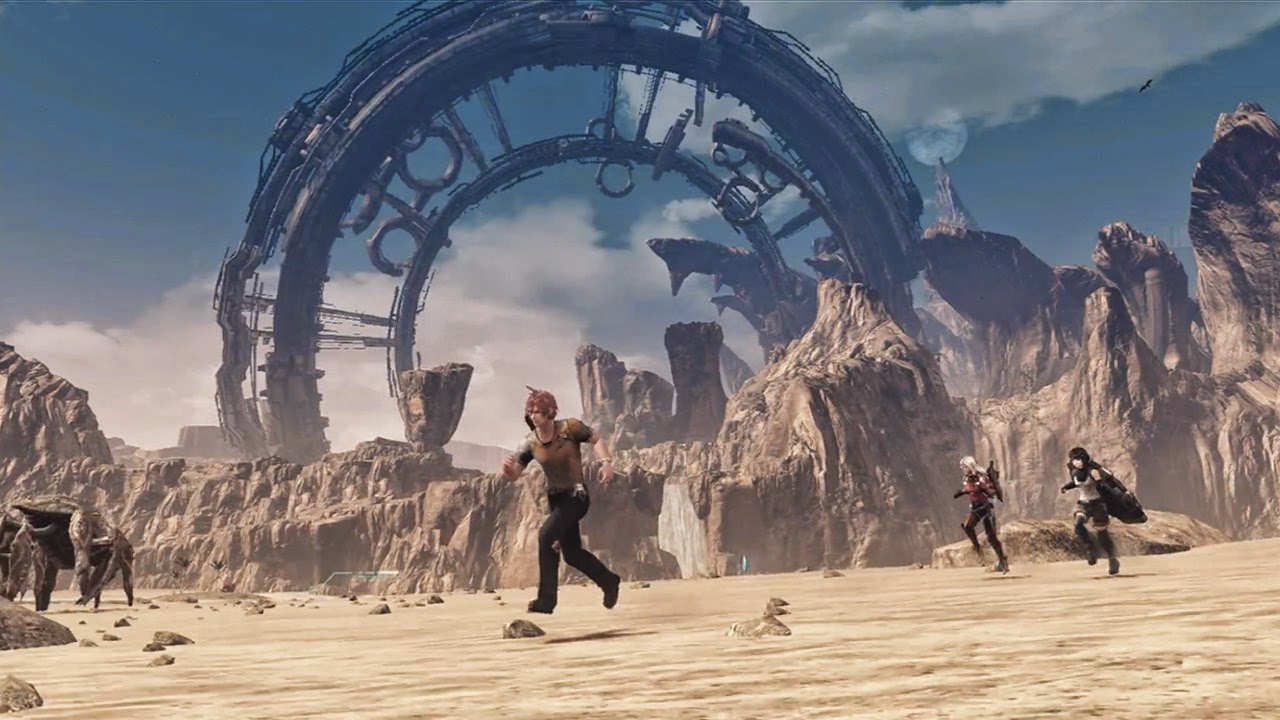 Nintendo of Japan has hosted a Xenoblade Chronicles X live stream showcasing the game.
The footage is almost entirely made up of in-game segments, and focuses on detailing the games combat system. As expected, the stream is in Japanese, but at least fans can take a look at whats in store (an overview is available at Gematsu) The open-world action RPG is due to launch for Wii U in Japan on April 29th, with North America and Europe following sometime later this year.

Posted by Unknown at 19:05
Email ThisBlogThis!Share to TwitterShare to FacebookShare to Pinterest