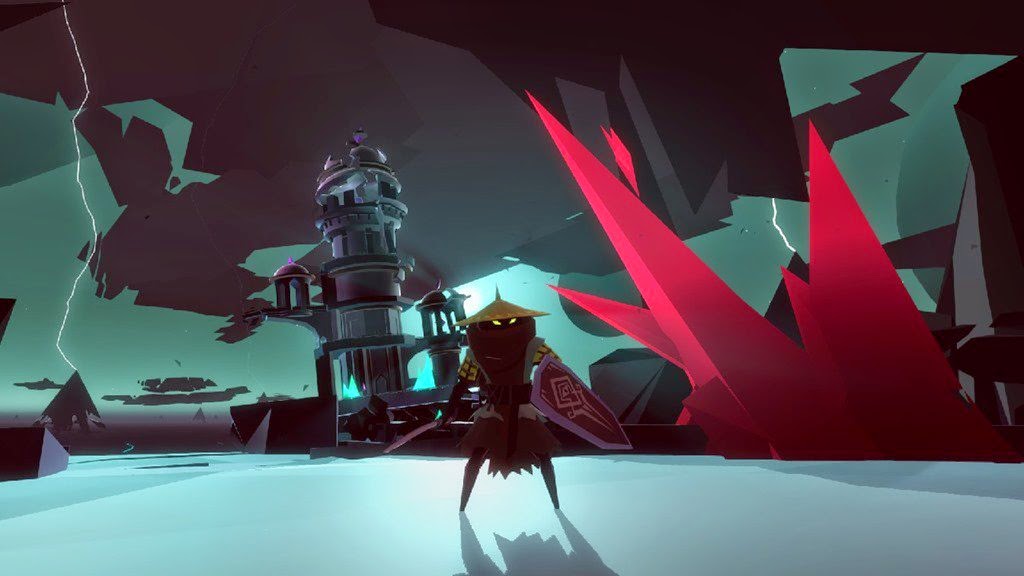 Harebrained Schemes, the studio behind Shadowrun Returns, has announced Necropolis.
This new game from the studio is a third-person roguelike, that promises a combat system that emphasises timing and animation, which sees you entering Abraxis’s necropolis in the search for treasure. Magic books &potions you'll find along the way will boost you with new abilities etc,with you also able to use the environments to your advantage during skirmishes. Necropolis is due to be showcased duringPAX, and will hit PC during 2016.

*Update* We've been informed the developers have in fact not announced a console release. 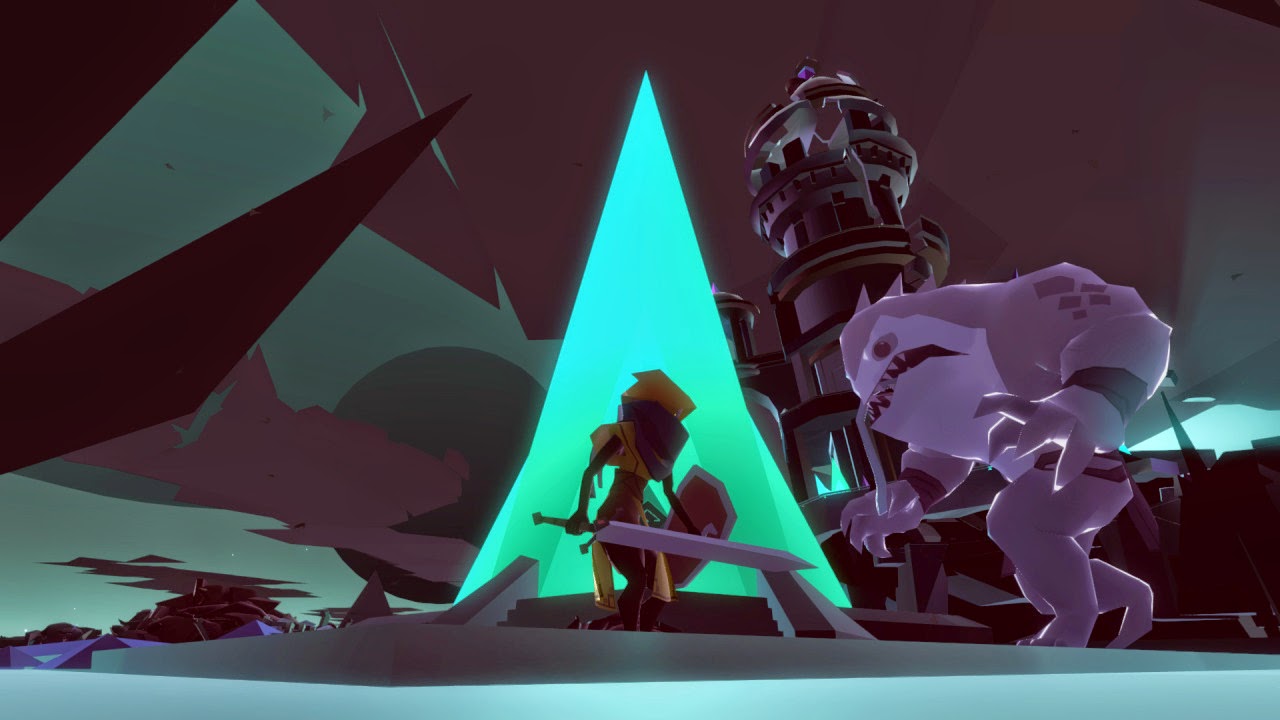 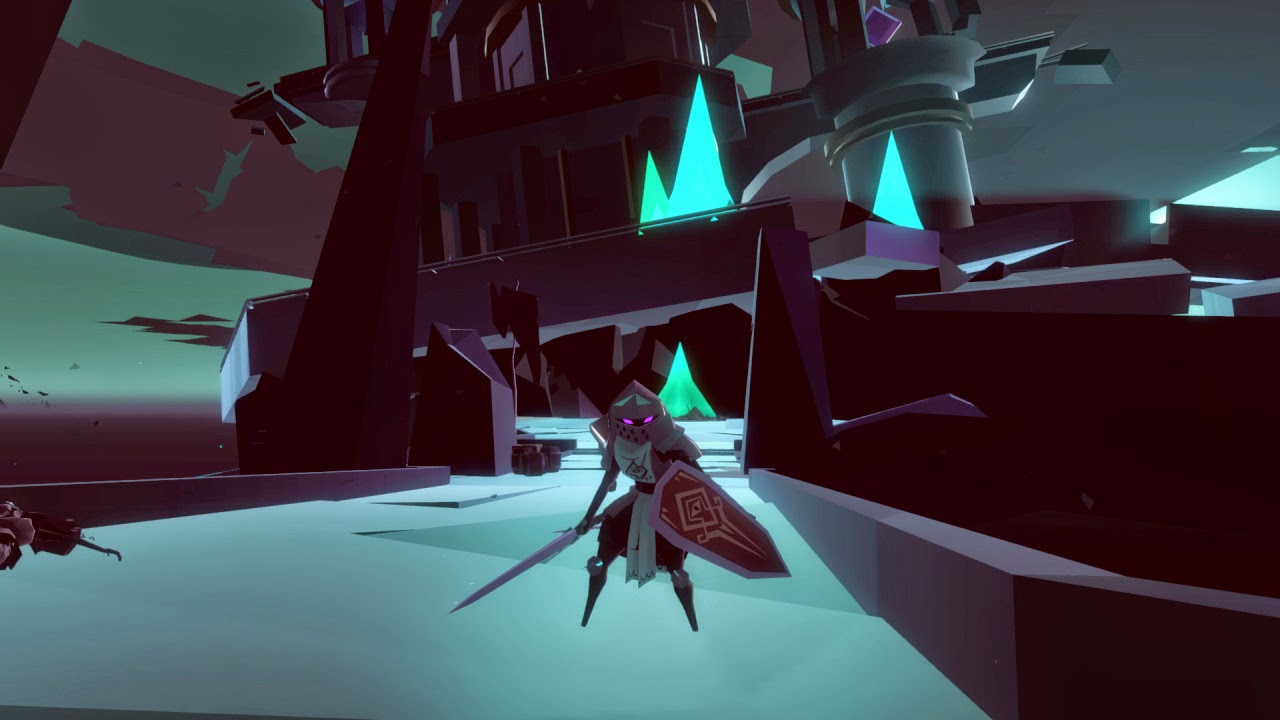 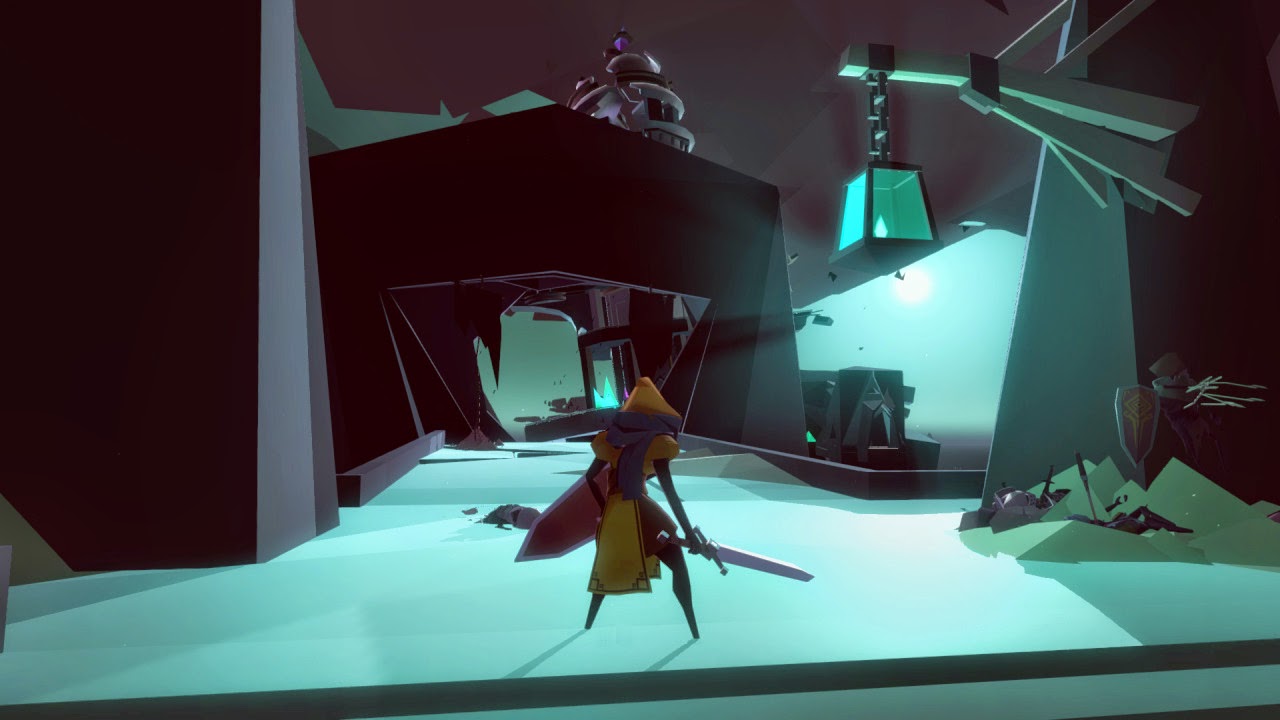 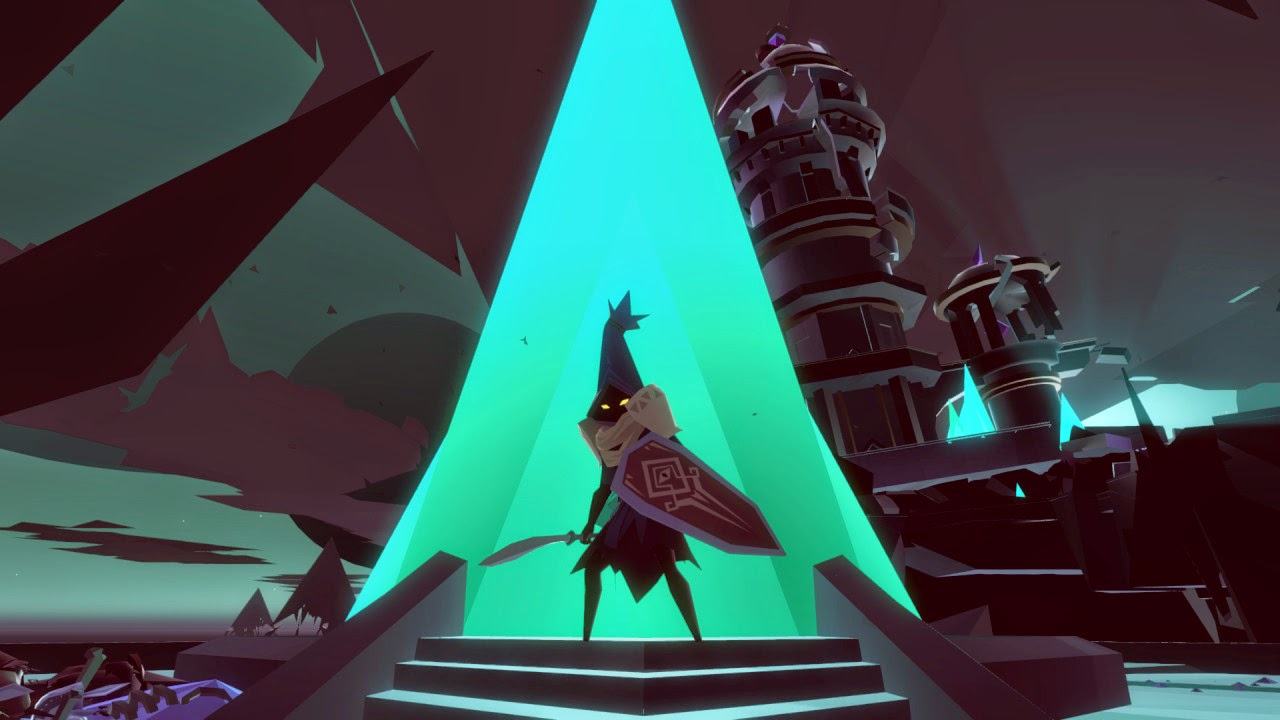 Source [Siliconera]
Posted by Unknown at 11:37
Email ThisBlogThis!Share to TwitterShare to FacebookShare to Pinterest