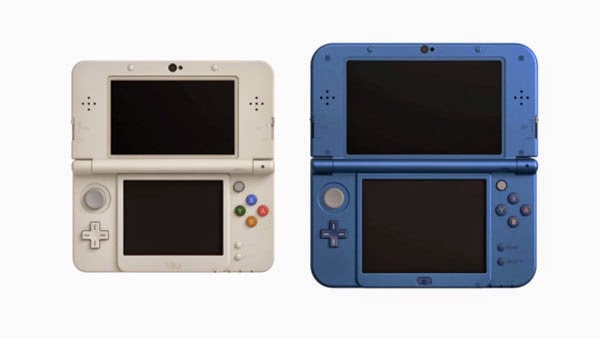 Here's a short roundup of what was announced during Nintendo's latest 3DS Direct.

Not much else was mentioned during the Direct, with the big news obviously being a first look at the newly designed 3DS - although rumours abound that Nintendo has no plans to release the New 3DS at any point during 2014 in the west.

Posted by Unknown at 13:47
Email ThisBlogThis!Share to TwitterShare to FacebookShare to Pinterest