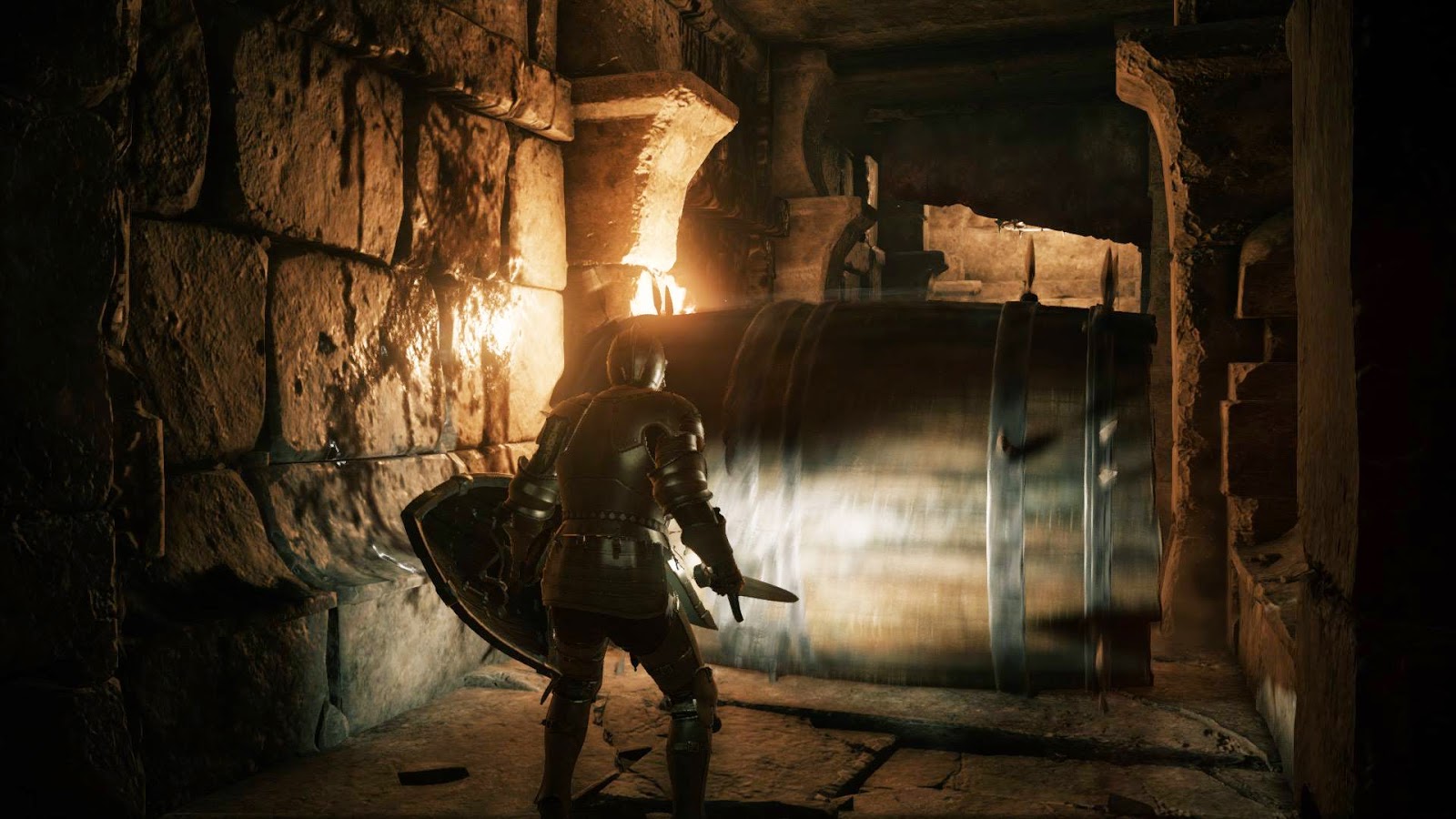 Deep Down producer Kazunori Sugiura took to Facebook for a quick update on the Ps4 RPG.
Information was promised to be released for the Free-to-play Playstation 4 title during July, but with July passing by without so much as a whisper about the title, Kazunori Sugiura has offered an apology for the delay and promised an update sometime during this month (August) The screenshot above also came with the apology. Deep Down still has no release date set for the east or west.