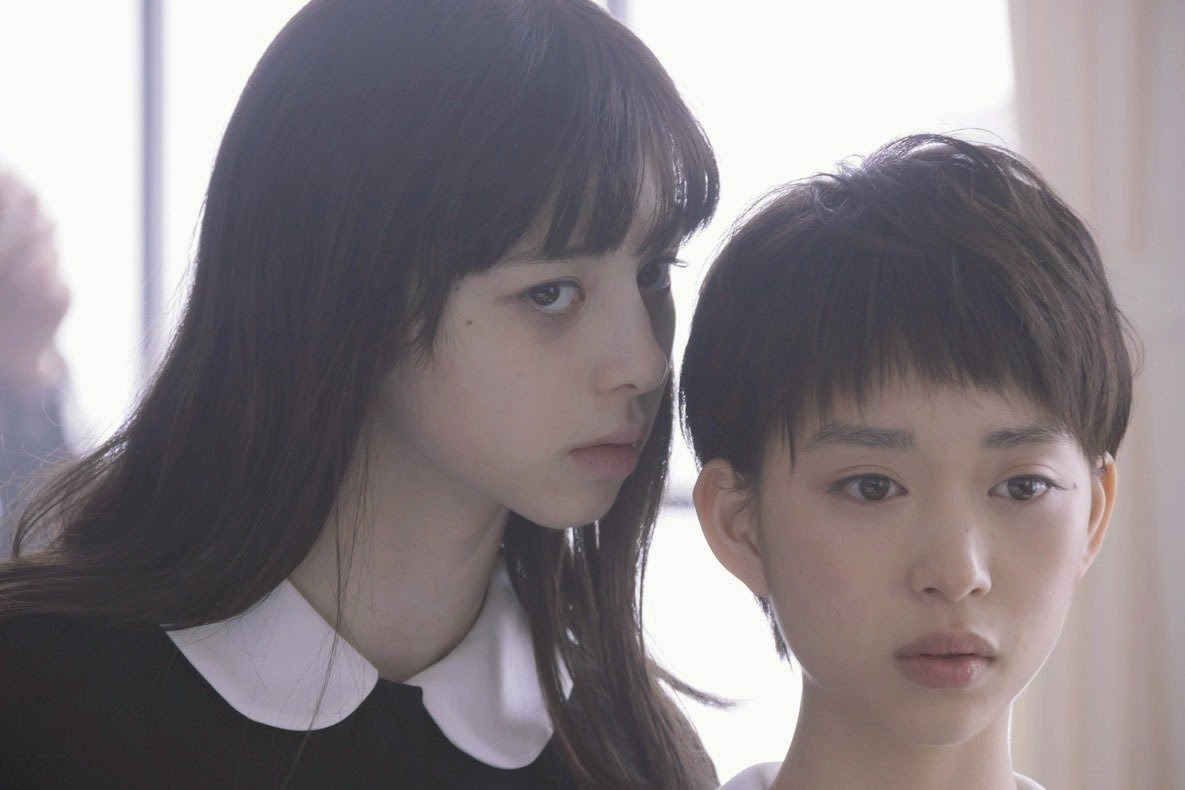 A trailer for the upcoming Project Zero movie has been released onto the Internet.
The movie follows Michi as she tries to solve the mystery of a curse that seems to leave girls dead from drowning upon looking at a picture of a girl that resembles Aya. As the latest instalment in the game series, Fatal Frame: The Black Haired Shrine Maiden, is set to launch in Japan on the 27th September - The movie is due for release the day before. No word yet on a release in the west for the movie from any of the usual publishers of eastern movies on our shores. Check the movie trailer below, although its in Japanese:

Posted by Unknown at 14:42
Email ThisBlogThis!Share to TwitterShare to FacebookShare to Pinterest