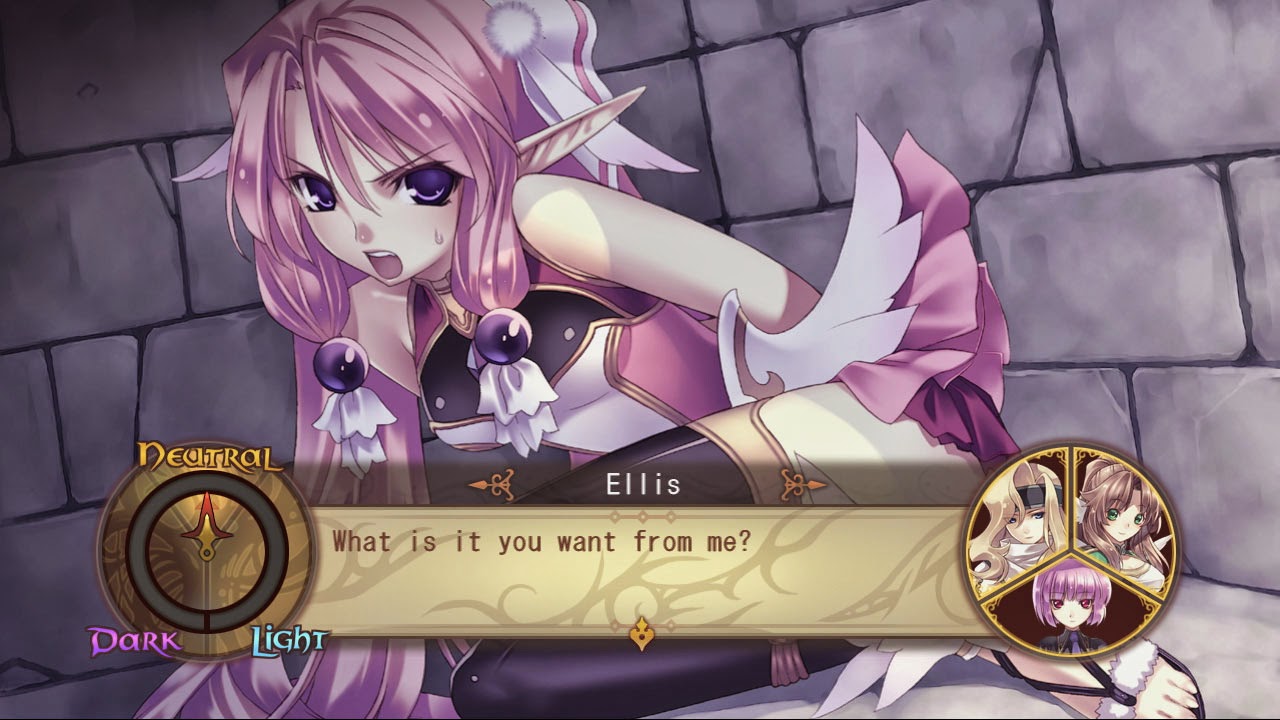 Hyperdevbox has released Idea Factory’s strategy RPG Record of Agarest War Zero on iOS.
The RPG has already seen a release on PlayStation 3, Xbox 360, and PC, with the Android port released recently forming the basis of the transfer to iOS. Full Japanese voice with English subtitles, Game Center leaderboards & achievements, and controller support flesh out the feature set. Record of Agarest War Zero is currently on sale for $7.99 on the iOS App Store till December 4th, with the price rising to $14.99 after that date.

Posted by Unknown at 13:27
Email ThisBlogThis!Share to TwitterShare to FacebookShare to Pinterest