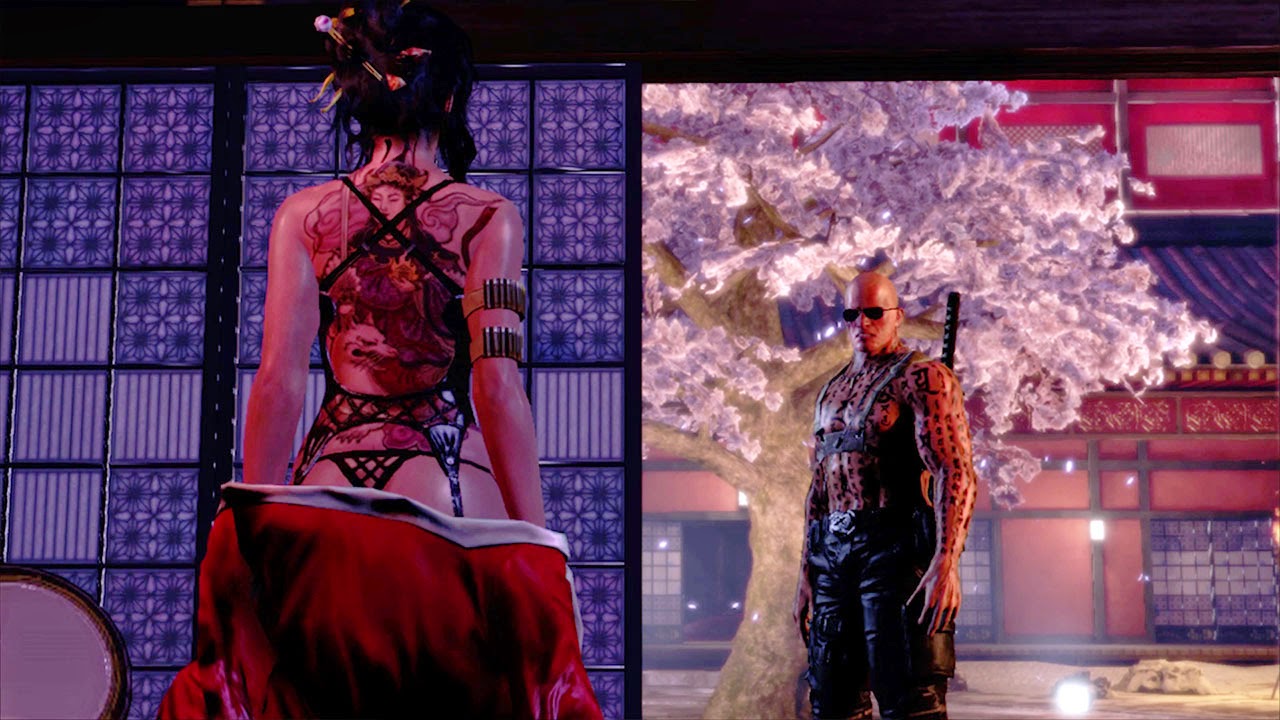 Devil’s Third creator Tomonobu Itagaki gave an update on the game via Facebook.
Devil’s Third has been fairly silent since its E3 re-reveal last year, but this message to fans should alleviate some worries as the game edges its way to its 2015 release on the WiiU (translated via Gematsu):


I recently received lots of questions about Devil’s Third from my fans.

I’d like to speak about development status of Devil’s Third in my own words, to the extent that I am allowed.
This is all I can disclose to you today. I can’t tell you when the war will begin. It’s the way the world goes. I really want to tell you more, my fans waiting with crushing frustration.

It’s rough on a man!

Well, be patient just a little longer. Don’t miss it!

Posted by Unknown at 16:23
Email ThisBlogThis!Share to TwitterShare to FacebookShare to Pinterest