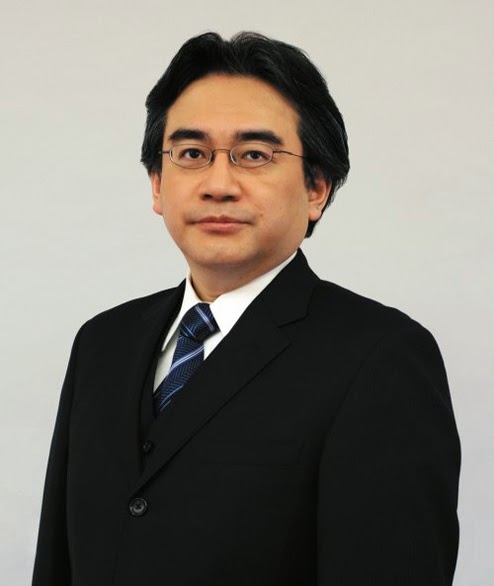 Nintendo’s president & CEO Satoru Iwata took some to out for an interview with Diamond.jp about how he’ll be carrying on the will of the late president Hiroshi Yamauchi. Its interesting in that the perception most people have of Nintendo is different to how its percieved inside the company. This term in particular springs up a lot - Nintendo should always be a company for entertainment, but not necessarily just for video games. The rest of the translated interview follows -

“Surely, a lot of people around the world must think ‘Nintendo is a company that is just for video games,’ about us, and I believe that there are more and more of our own employees who’ve begun to think like that,” said Iwata. “Some employees that are in charge of making things, are often kept positions where they have to think of how they can make the game in front of them more fun, so I don’t think it can be helped if others outside of our company think like that.”

“So, even if the fact that our focus being video games won’t be changing, I felt the need to take this occasion to say ‘Nintendo is a company that can do whatever they want’.”

Iwata continued, “This subject came to light when Yamauchi passed away, but I felt that ‘our surroundings are greatly changing. We need to redefine what Nintendo must do, from this point on’. However, I felt that saying ‘Nintendo will do anything,’ was also the wrong  idea for the company.”

“Yamauchi was one to always say ‘Nintendo is a company for entertainment, and it shouldn’t be for anything else,’ and he didn’t necessarily think that ‘entertainment = video games’. I’ve been wondering how to express Yamauchi’s feelings, and I’ve been thinking about it non-stop, even during the New Year’s holiday break.”

“At the start of this year, I finally figured that ‘improving people’s quality of life with fun,’ with emphasis to the ‘fun’ would be perfect for Nintendo. And that’s when I decided to use this as a focus during the financial results meeting in January and wrote the manuscript for the presentation.”

Source [Siliconera] [Daimond.jp]
Posted by Unknown at 13:42
Email ThisBlogThis!Share to TwitterShare to FacebookShare to Pinterest