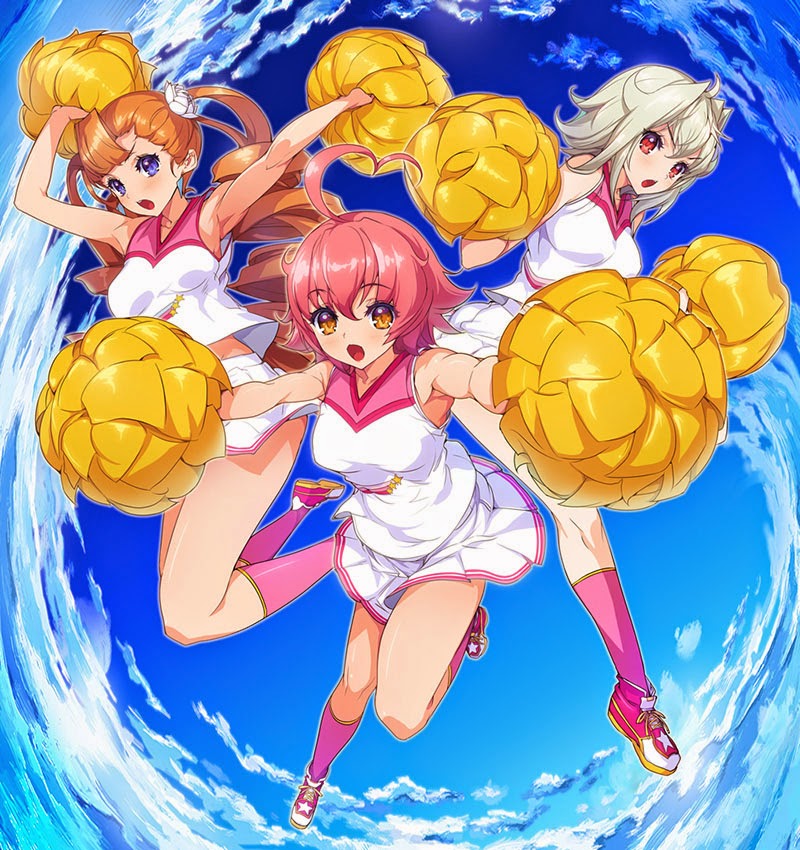 Arc System Works has unleashed the intro movie for Arcana Heart 3: Love Max!!!!!
To go with the movie is some screenshots & details on the game numerous additions from its arcade release. “Survival Score Attack,” “Trial,” and “Time Attack” game modes have been added to this release, as well as the new “Arcana Eclipse” and “Extend Blast” systems to the gameplay. The game is due for release on the 29th May in Japan with a 'Fall' release penned for the game in the US for the Ps3 & PSVita. 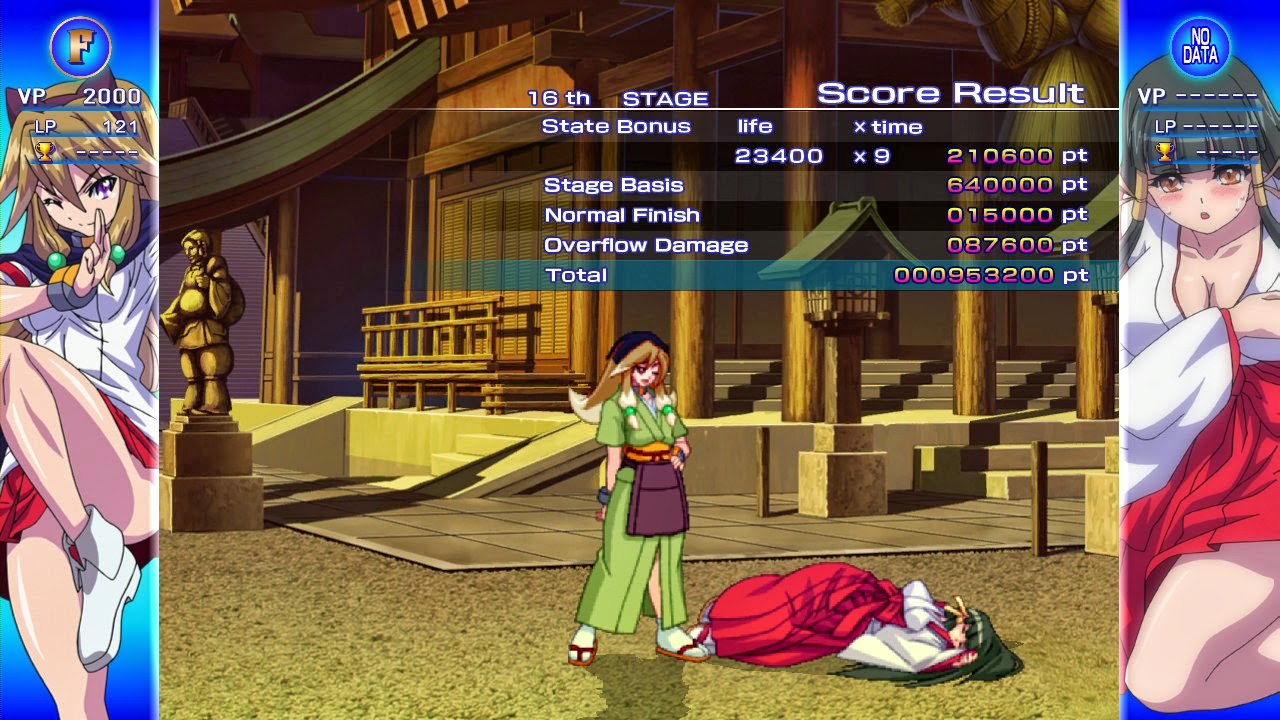 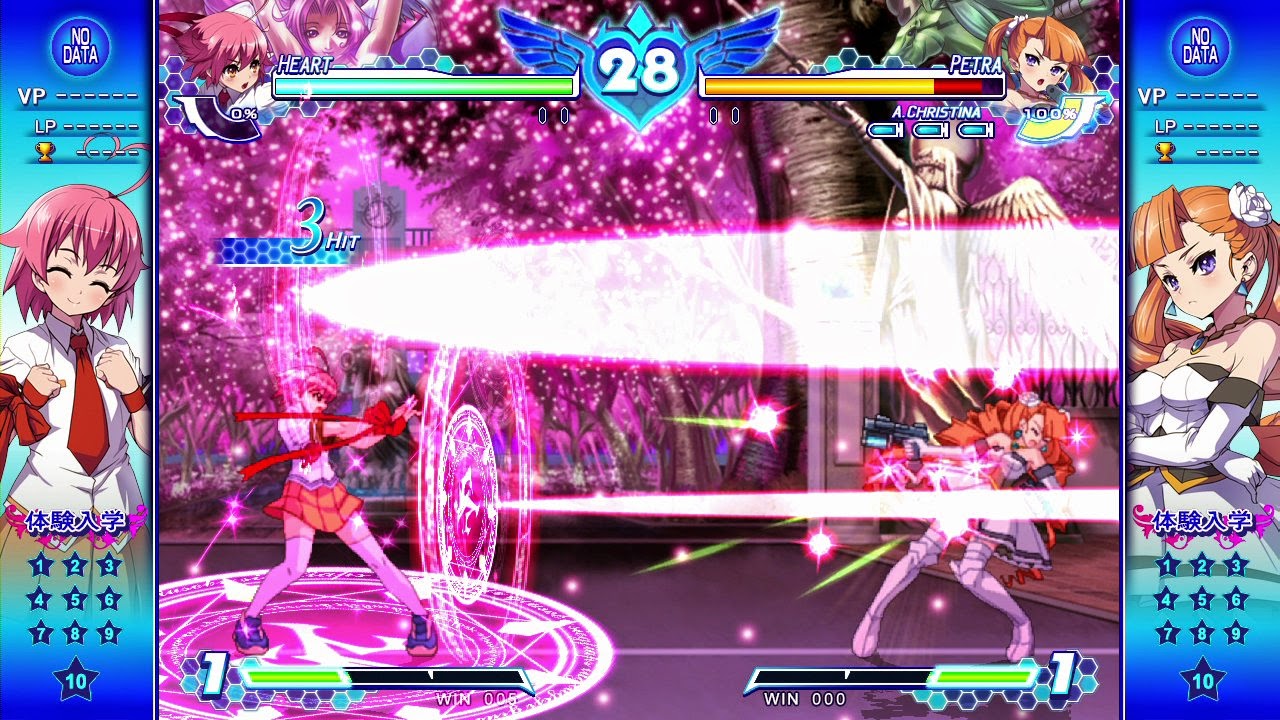 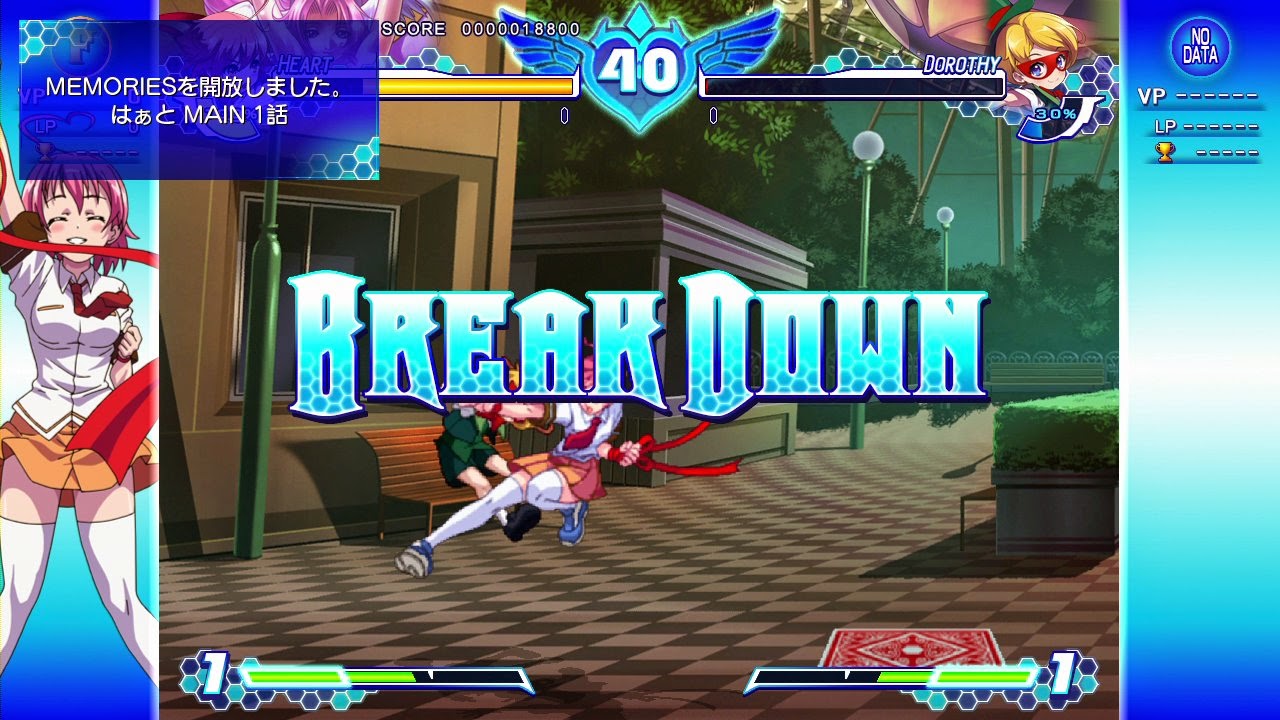 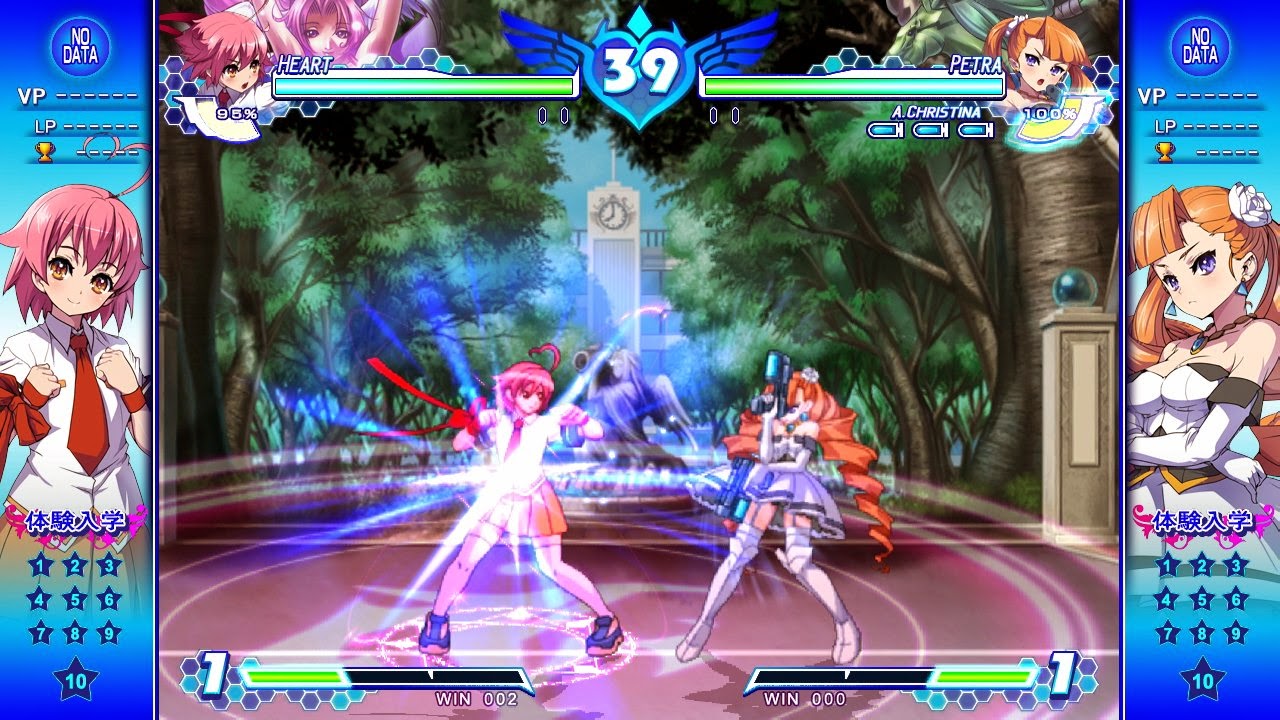 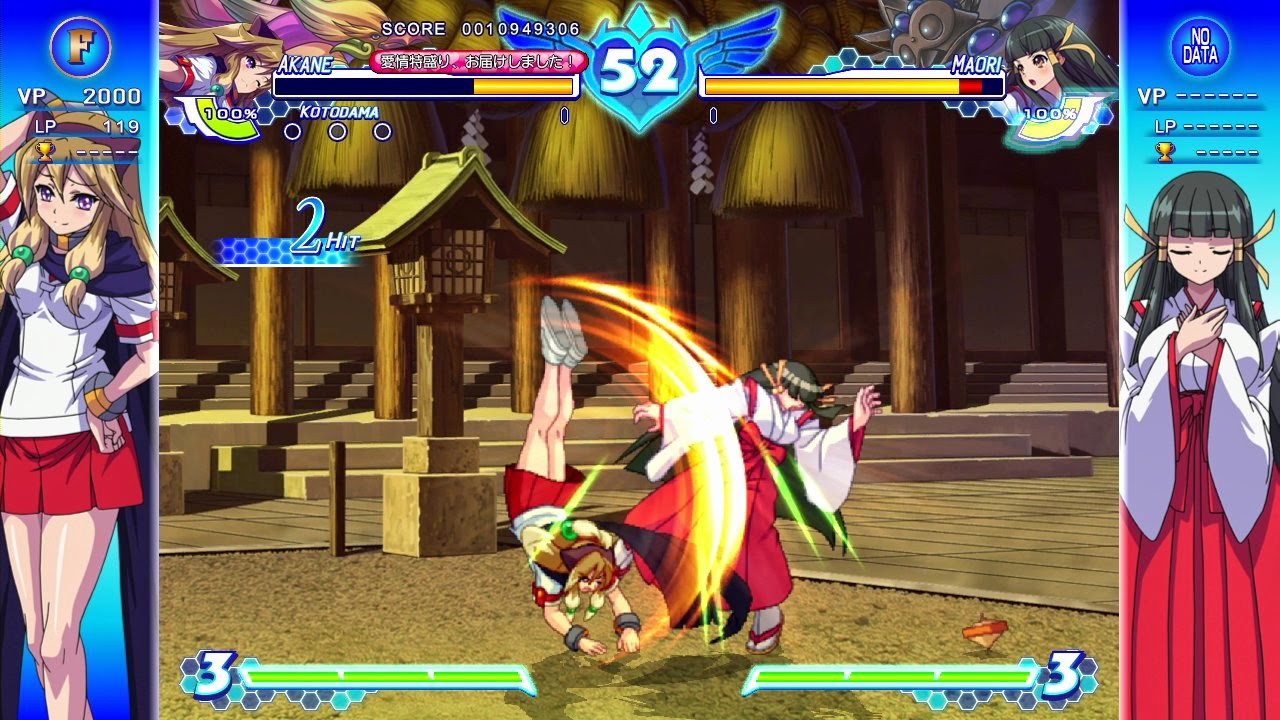 Source [Gematsu]
Posted by Unknown at 16:41
Email ThisBlogThis!Share to TwitterShare to FacebookShare to Pinterest