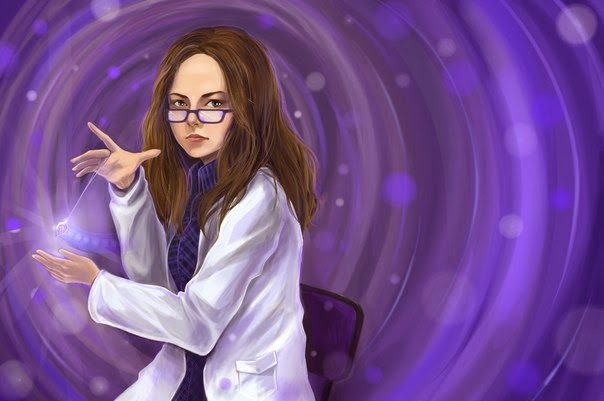 Russian Developer Dinosaurum Games announces a new PS4 exclusive game, Without Memory.
The story of the game is set to follow an ordinary girl that wakes up in a forest with amnesia. Multiple endings are to be offered as you explore a semi-open world with the decisions you make influencing the direction of the story.

The founder of the studio, Arkady Kulikov, notes that Without Memory is inspired by Quantic Dream’s games like Beyond: Two Souls and it has set the ambitious goal to surpass them. PS4 exclusivity was chosen in order to make the most of the capabilities of the system and “make a breakthrough in graphics and animation.” 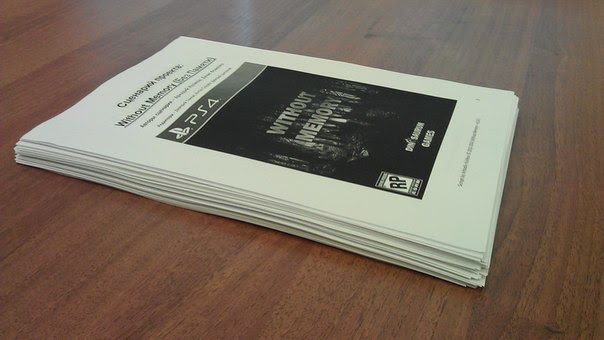 The official site is scheduled to open on May 24th as the conceptual phase draws to a close, with the titles first actual screenshots due in the summer. A 2016 date has been pencilled in for release.

Source [Dualshockers]
Posted by Unknown at 11:02
Email ThisBlogThis!Share to TwitterShare to FacebookShare to Pinterest