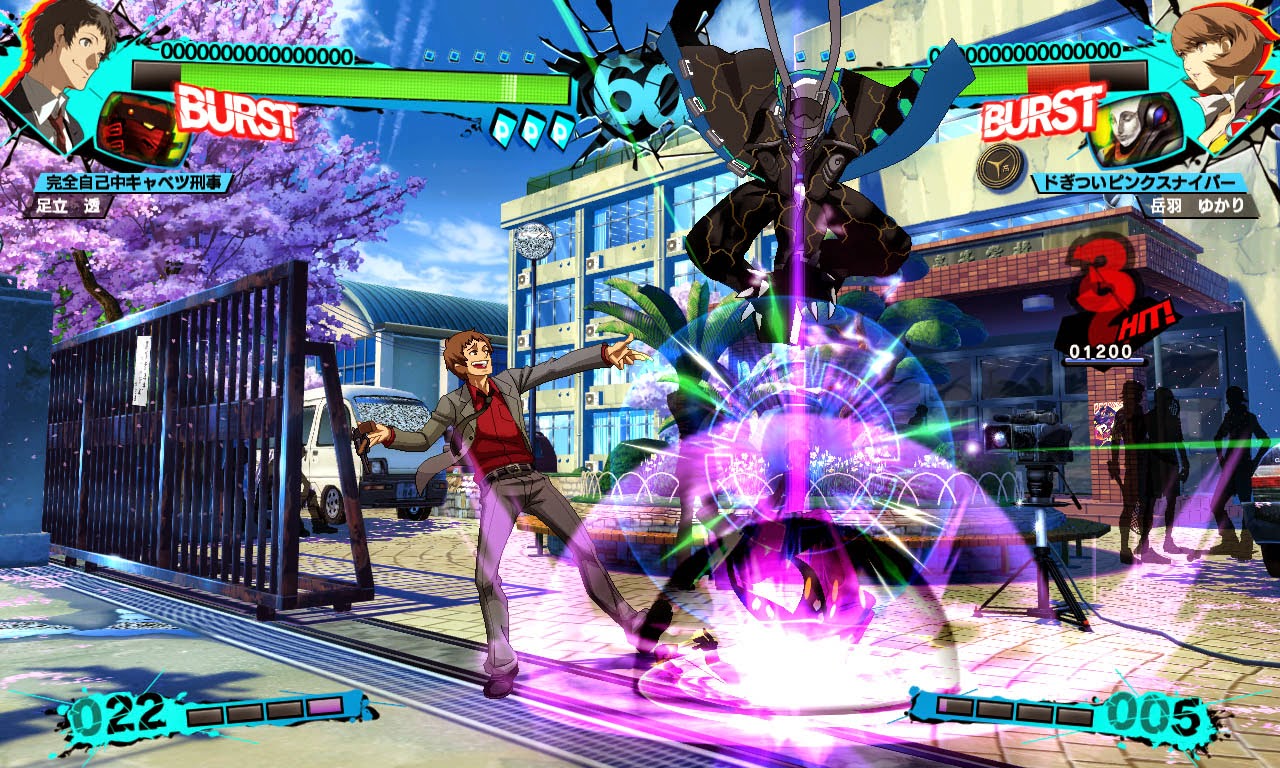 Atlus have announced special Adachi DLC for P4AU.
First-print copies of Persona 4 Arena Ultimax in Japan will include the “P4U2 DLC Set – Tohru Adachi Edition” add-on pack which features the glasses-wearing version of Adachi, as well as all 26 colour variations of the fighter. (that's a lot of colour variations) The DLC will be available later on for a fee for those that haven't managed to grab a first-print, and no word on whether a similar escapade will run for the games launch on Ps3 & Xbox360 later in the year for NA.

Source [Gematsu]
Posted by Unknown at 12:43
Email ThisBlogThis!Share to TwitterShare to FacebookShare to Pinterest