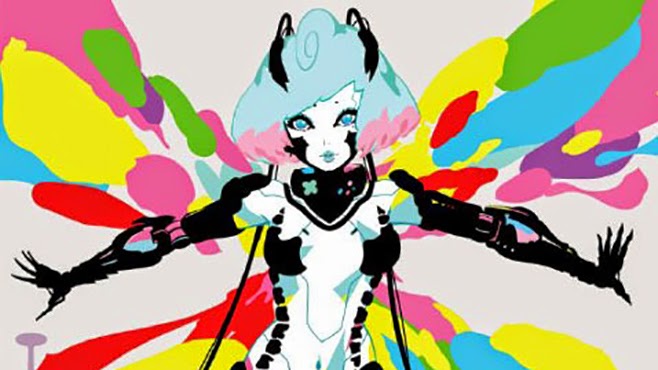 Here's a quick roundup of some of the announcements from Sony's Pre-TGS conference...

With the wealth of titles announced during this pre-TGS conference, it does leave one wondering what could be in store from Sony with regards to incoming titles when Tokyo Games Show 2014 begins on September 18th.
Posted by Unknown at 13:24
Email ThisBlogThis!Share to TwitterShare to FacebookShare to Pinterest