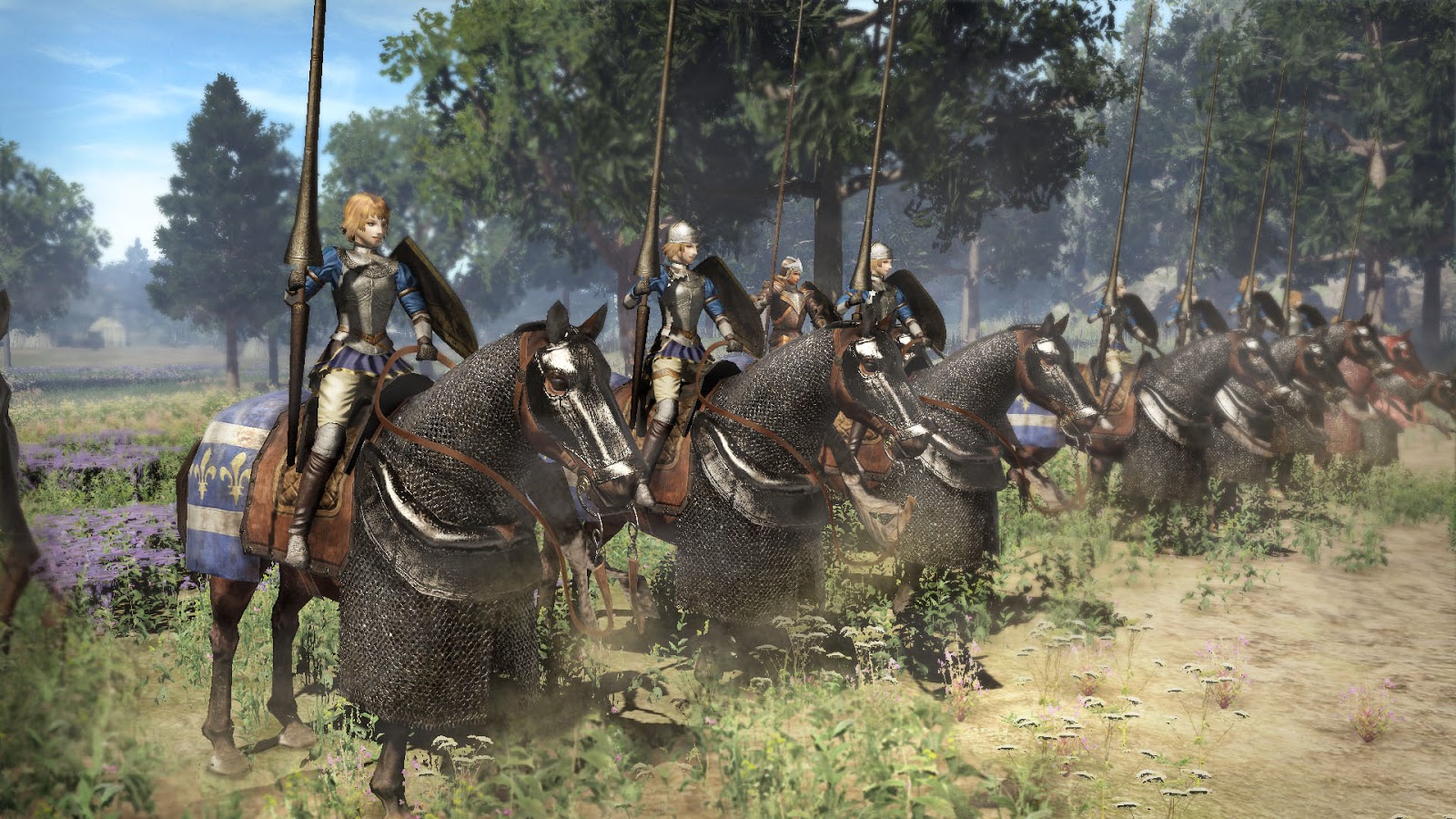 Koei Tecmo have released screenshots for Bladestorm: The Hundred Years’ War & Nightmare.
In this re-release Players will be able to control their troops, controlling up to four units and 200 soldiers. As well as the England and France Hundred Years’ War campaign from the original game, an additional “Nightmare” mode is being included. This new mode will see the player battle fantasy creatures. Other additions include online multiplayer and a character edit feature. Bladestorm: The Hundred Years’ War & Nightmare is due to release for PlayStation 4, Xbox One, and PlayStation 3 in Japan later this year. Check the screenshots below: 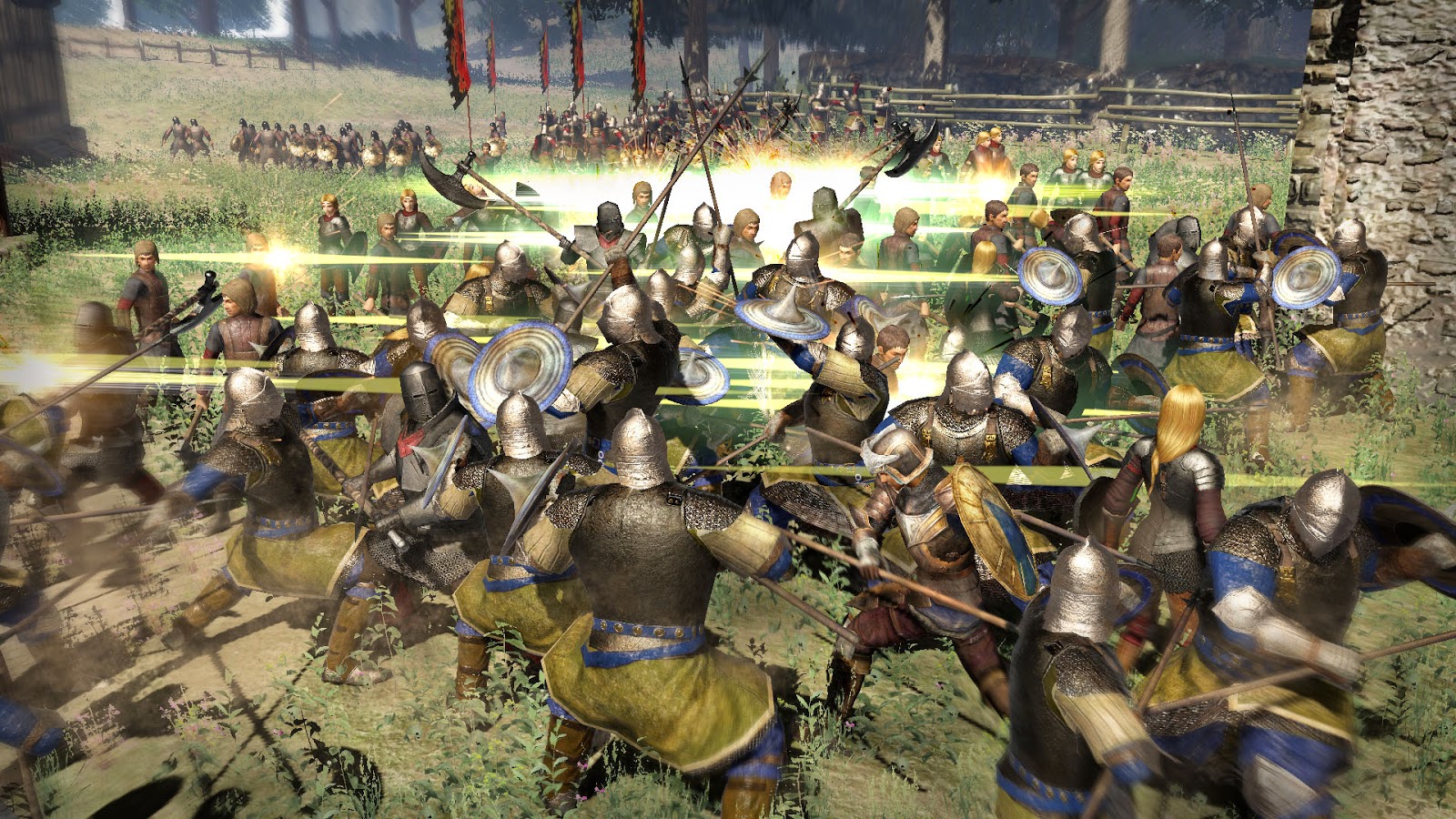 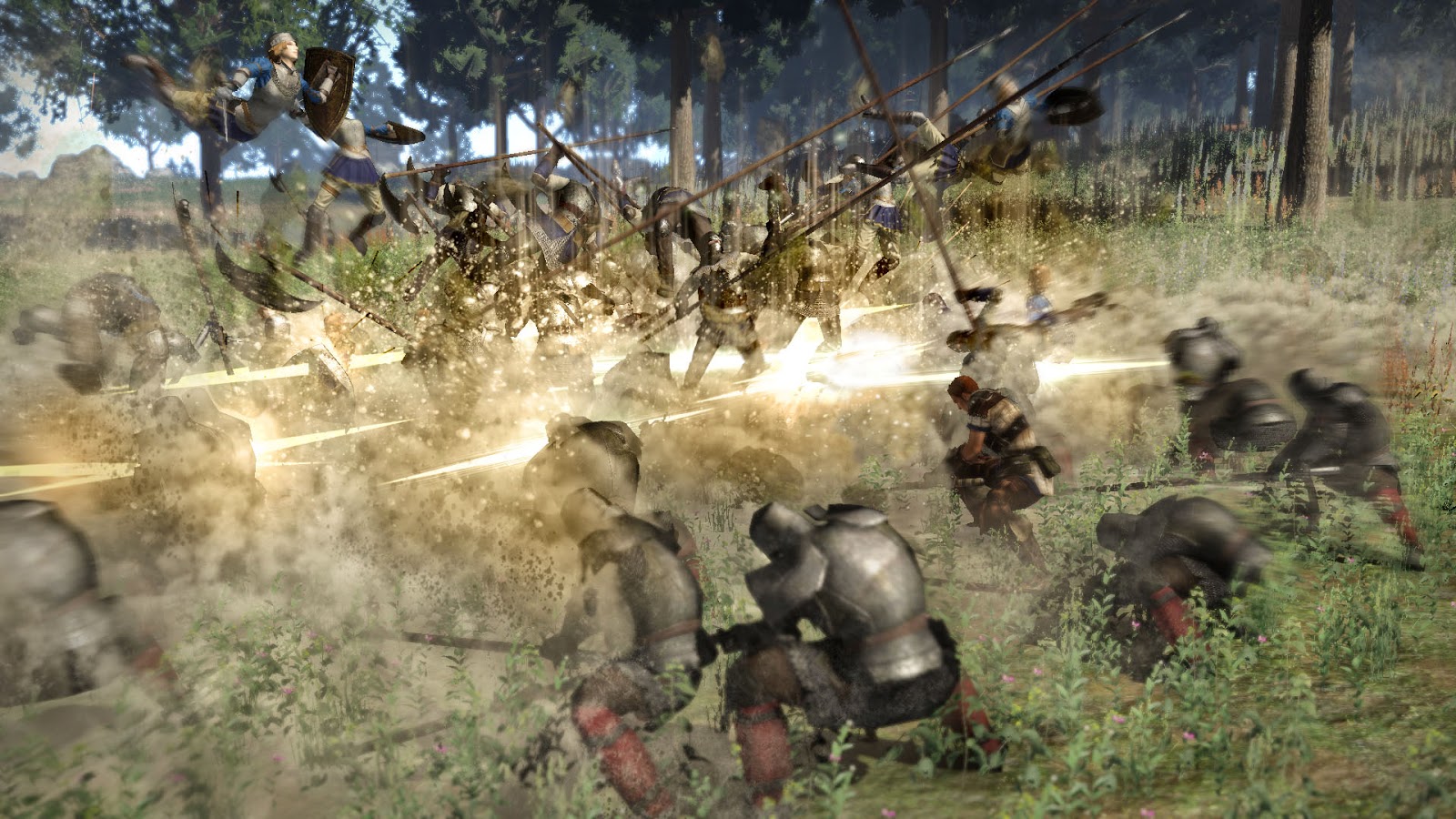 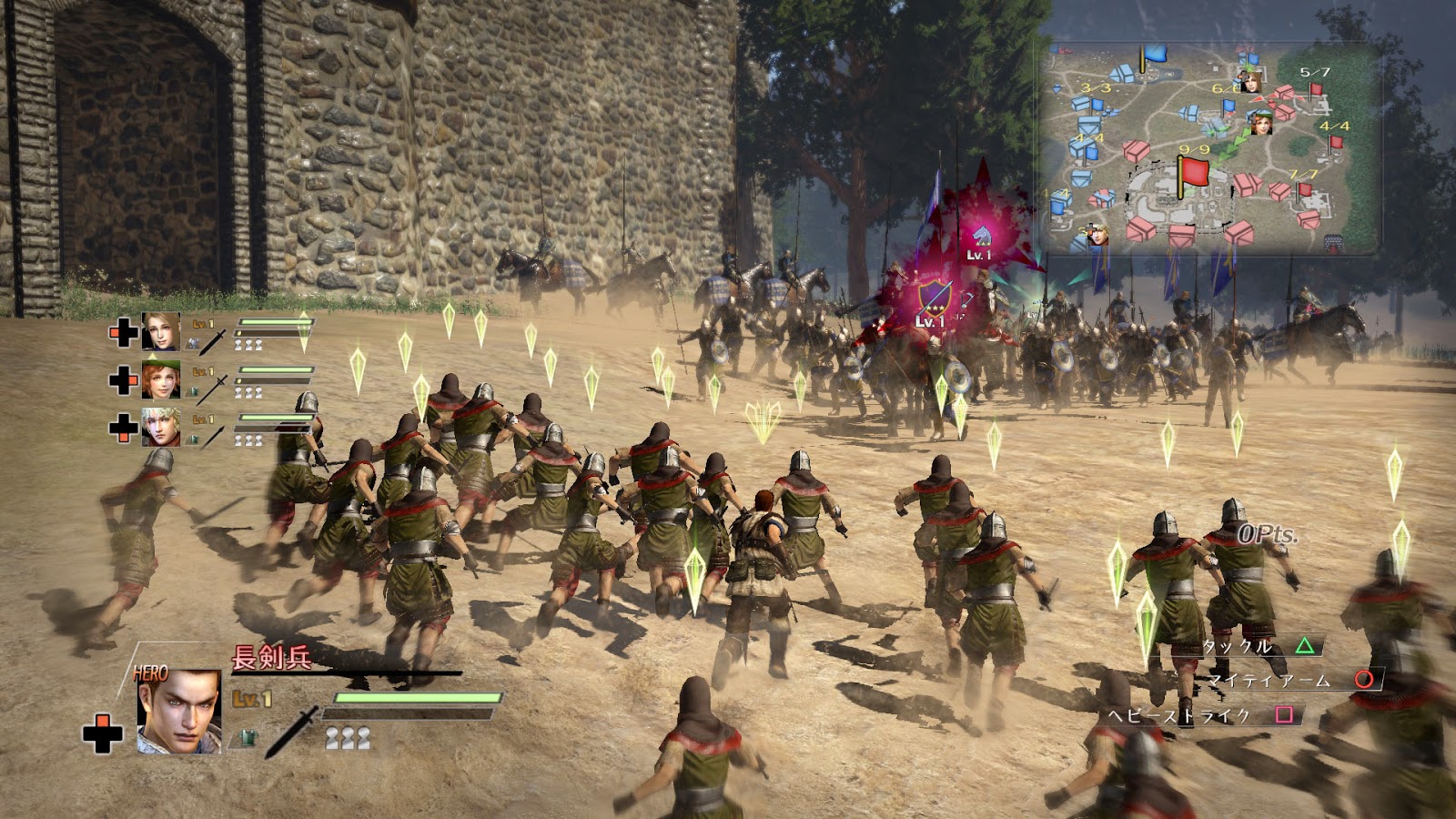 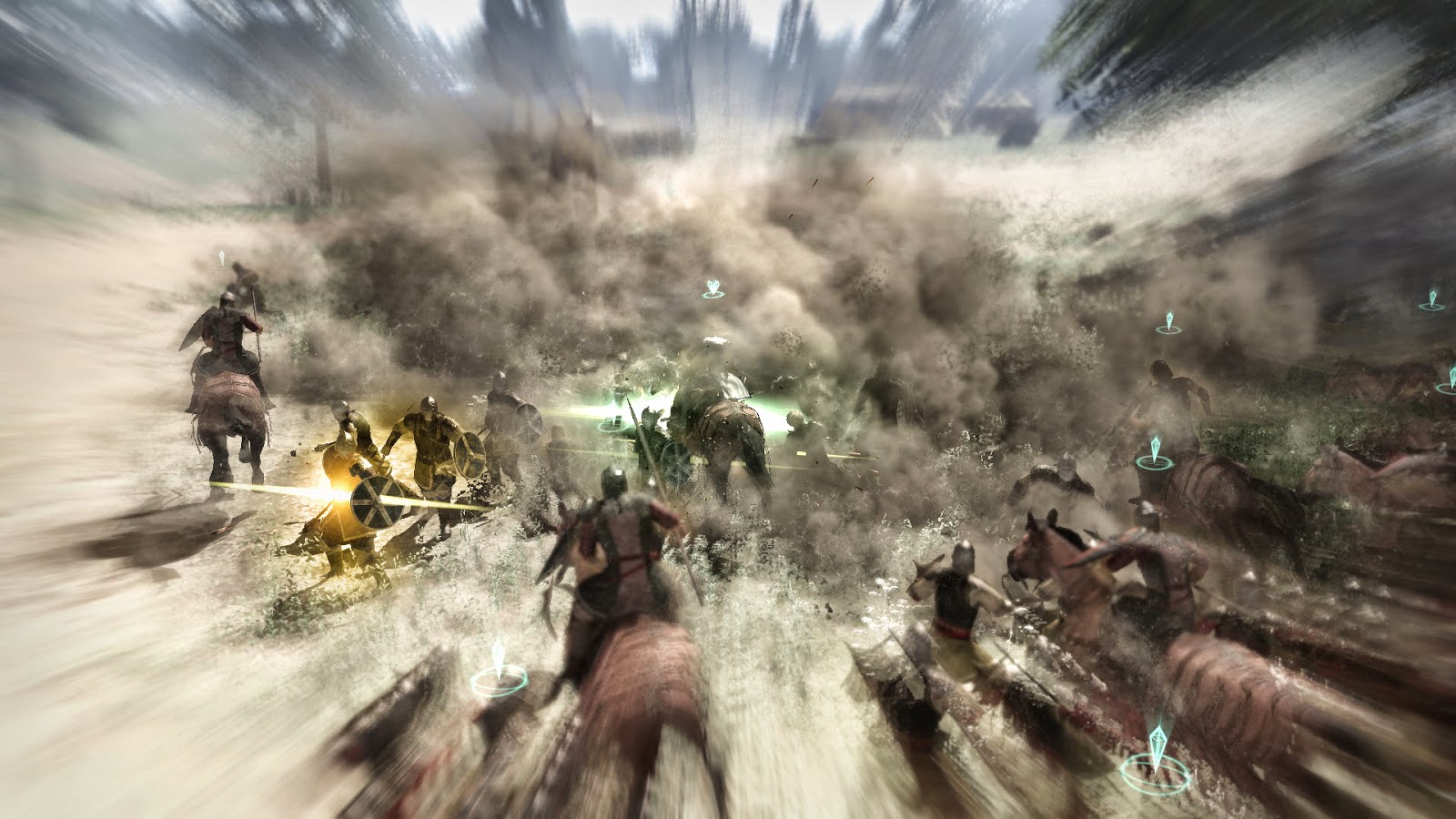 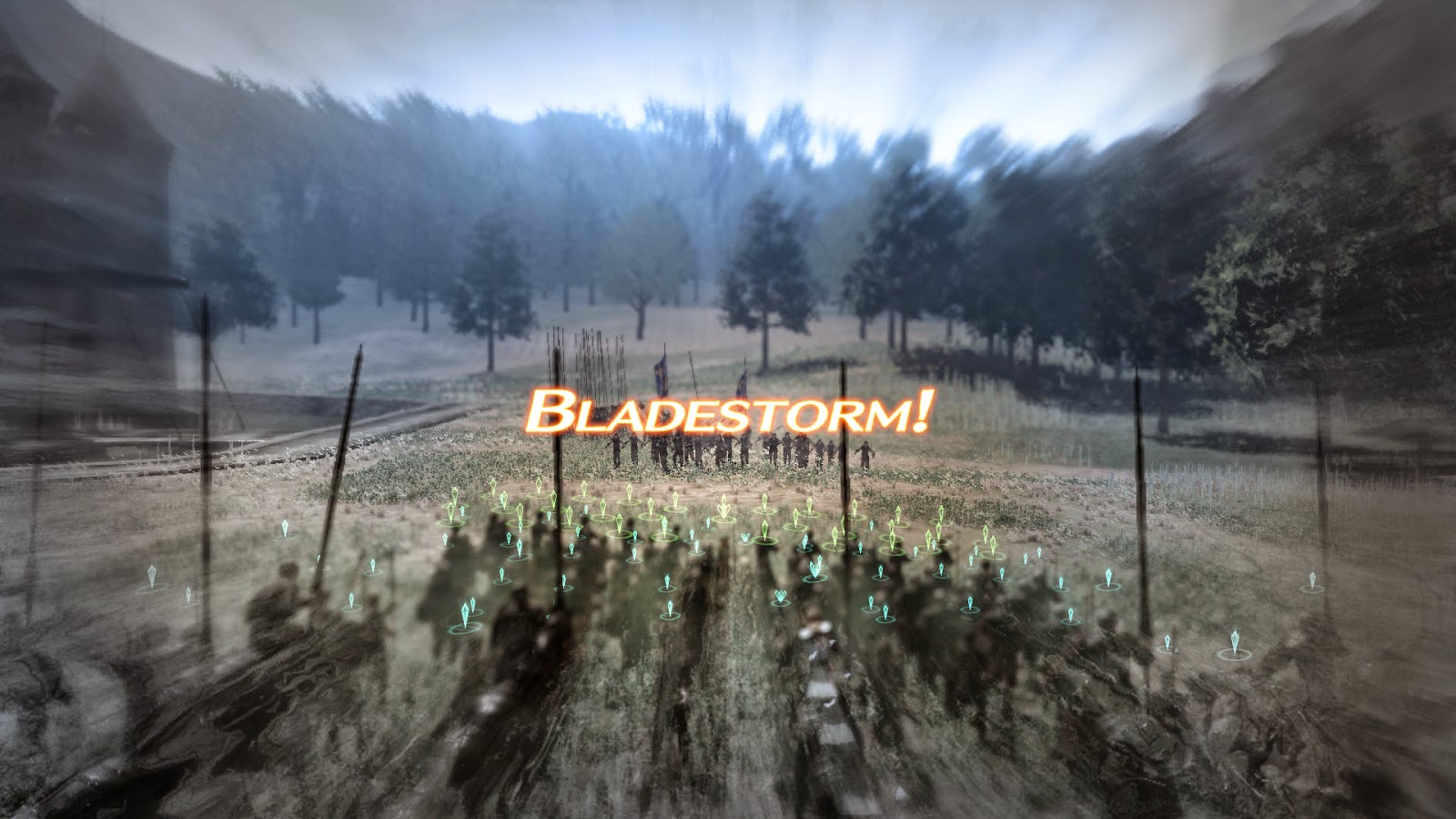 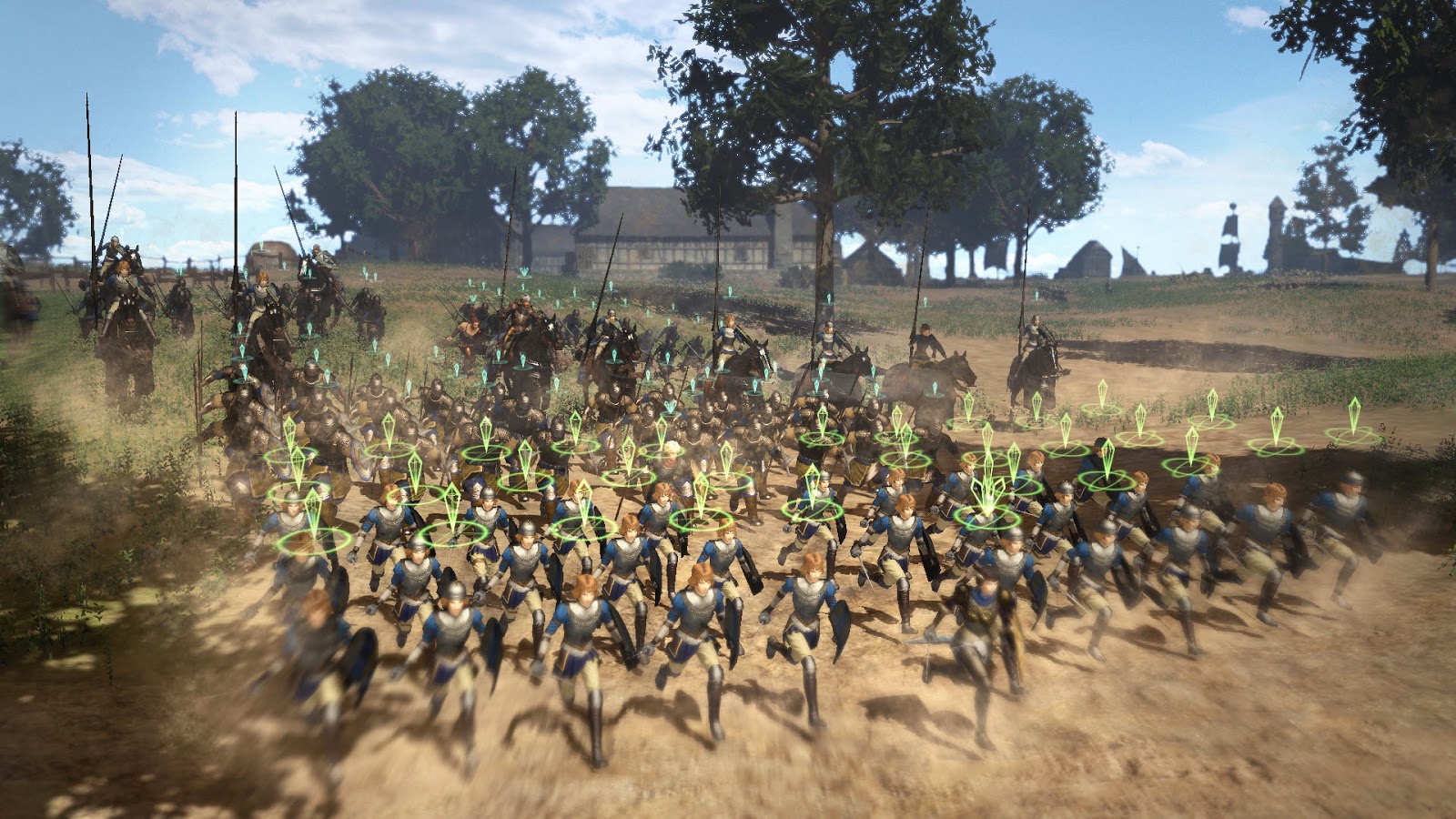 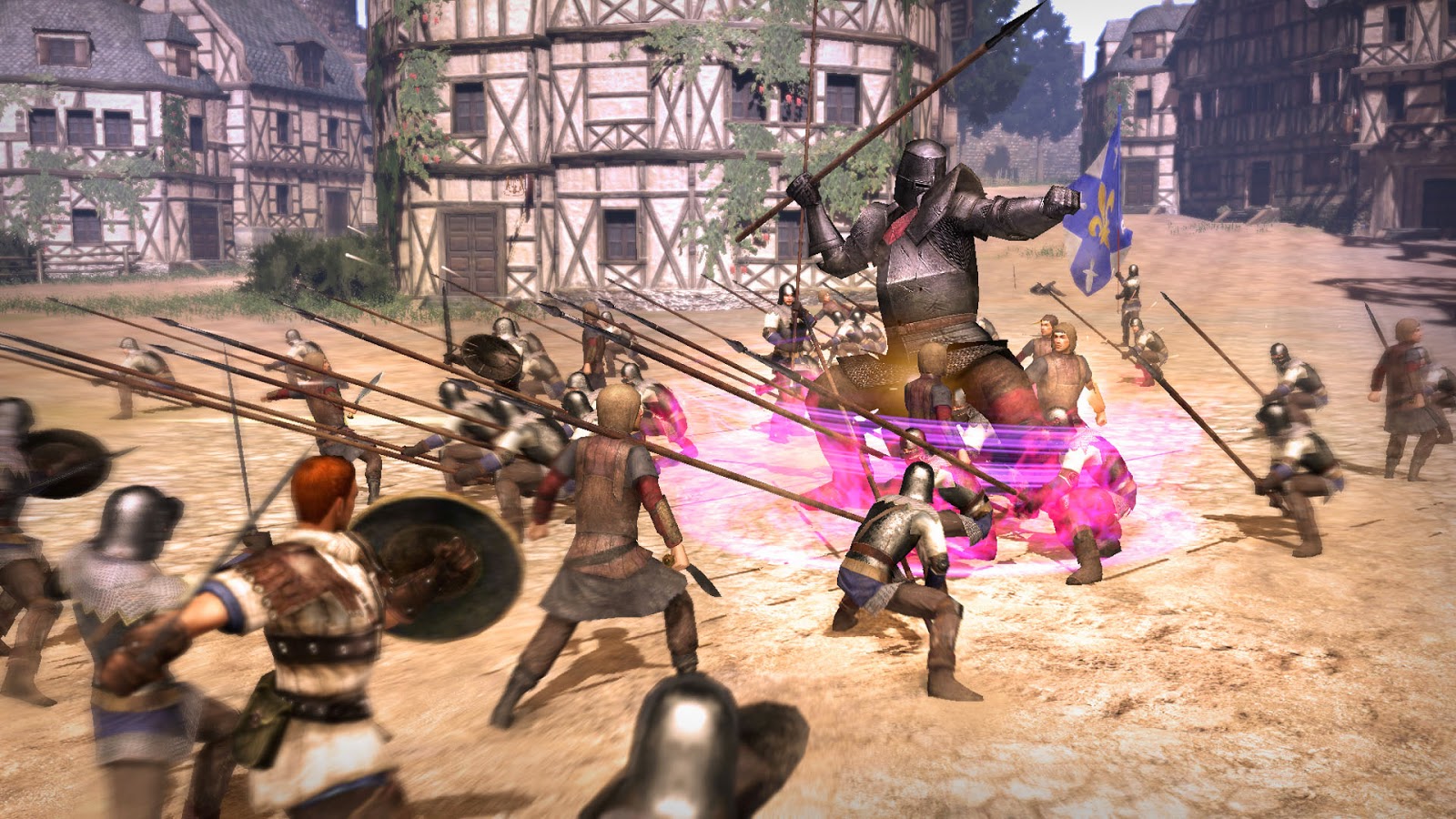 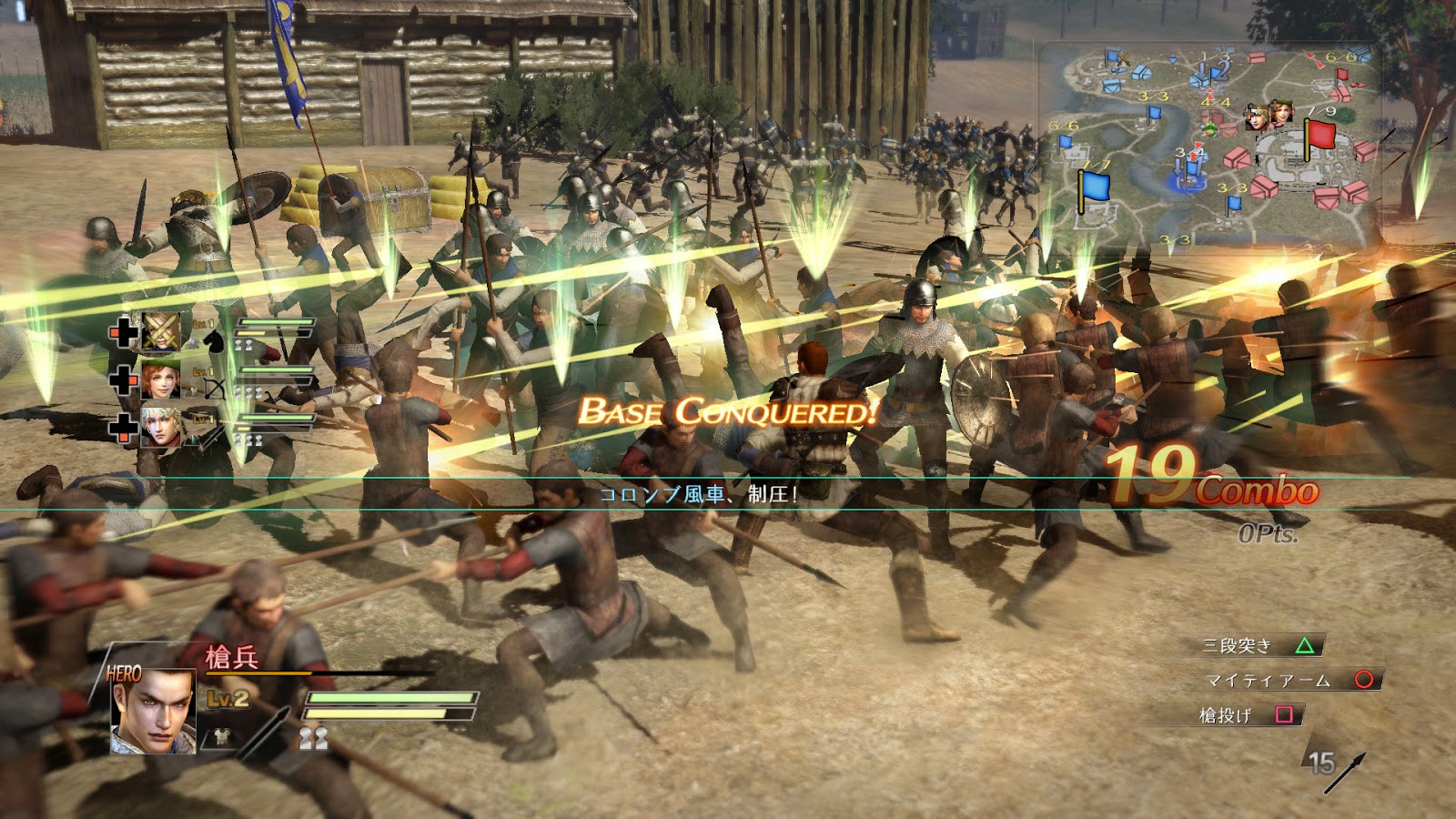 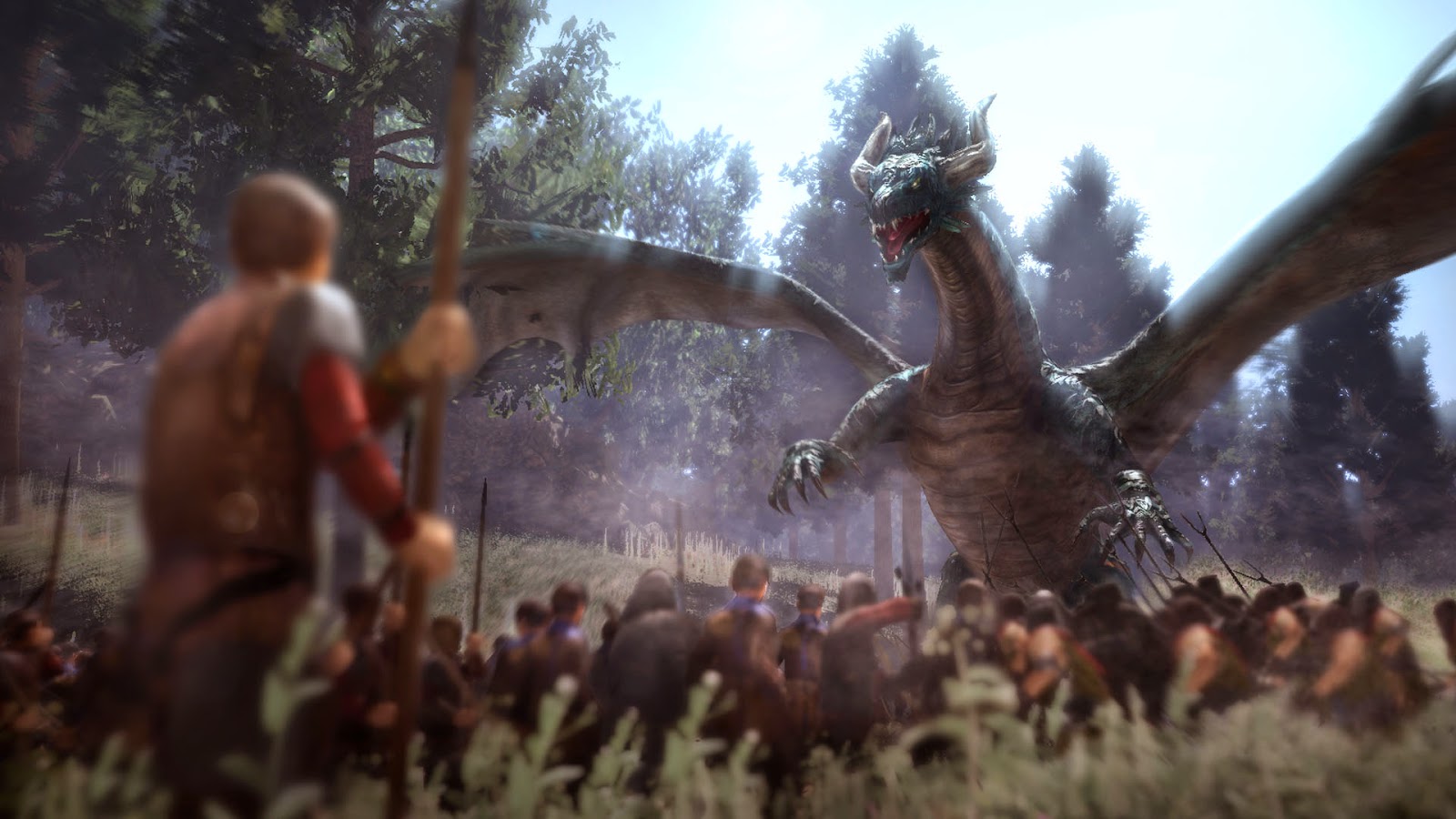 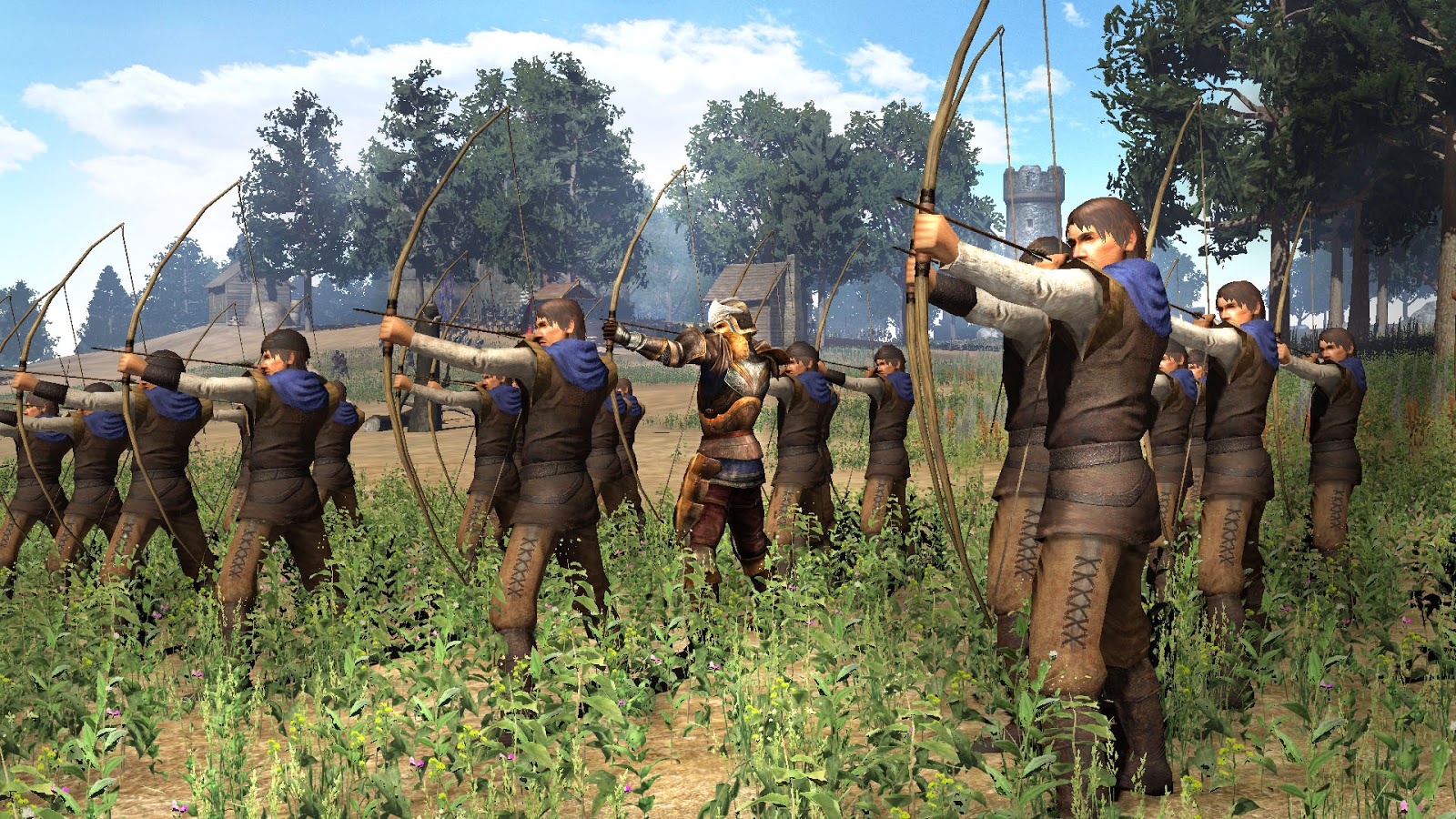 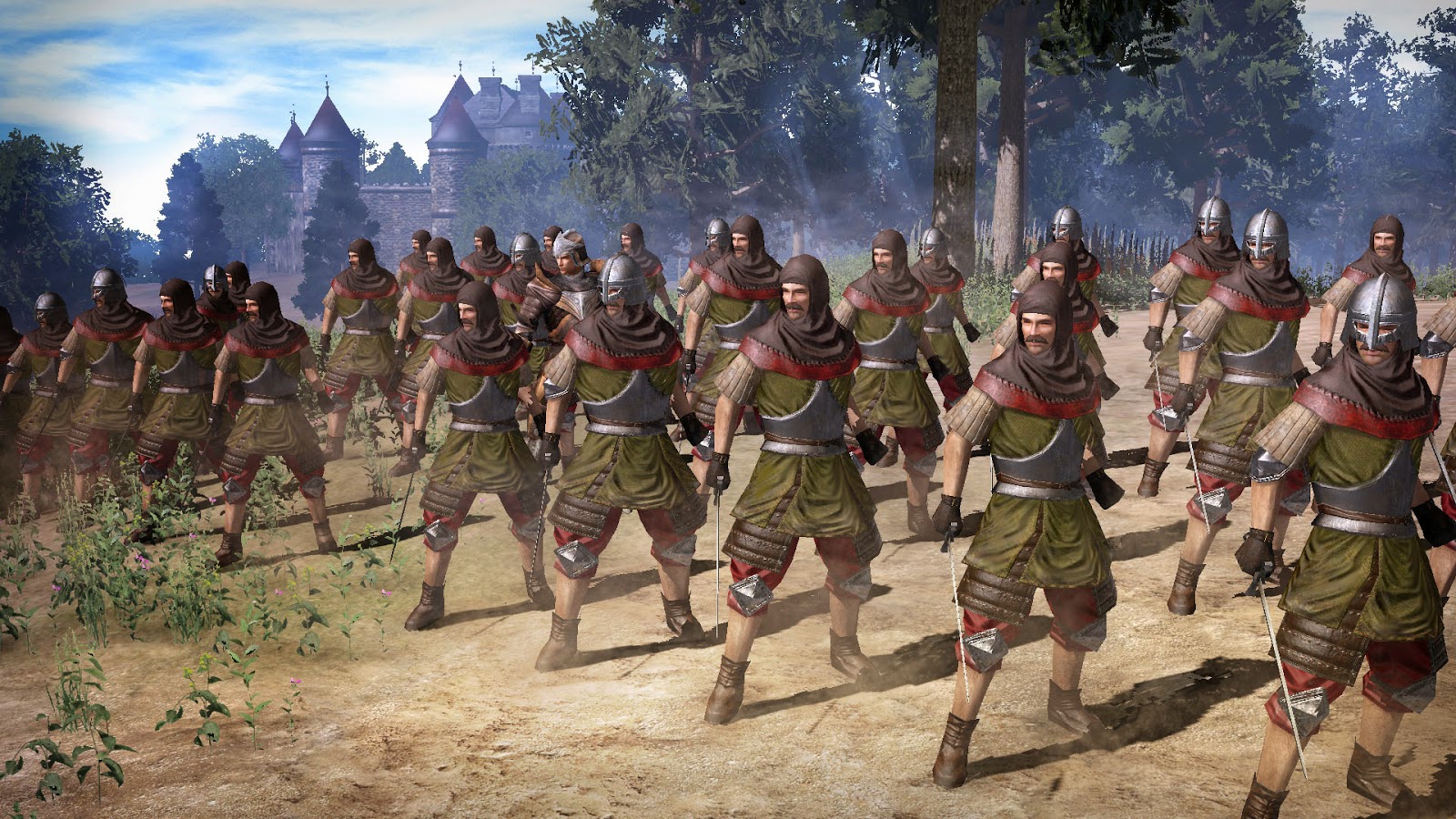 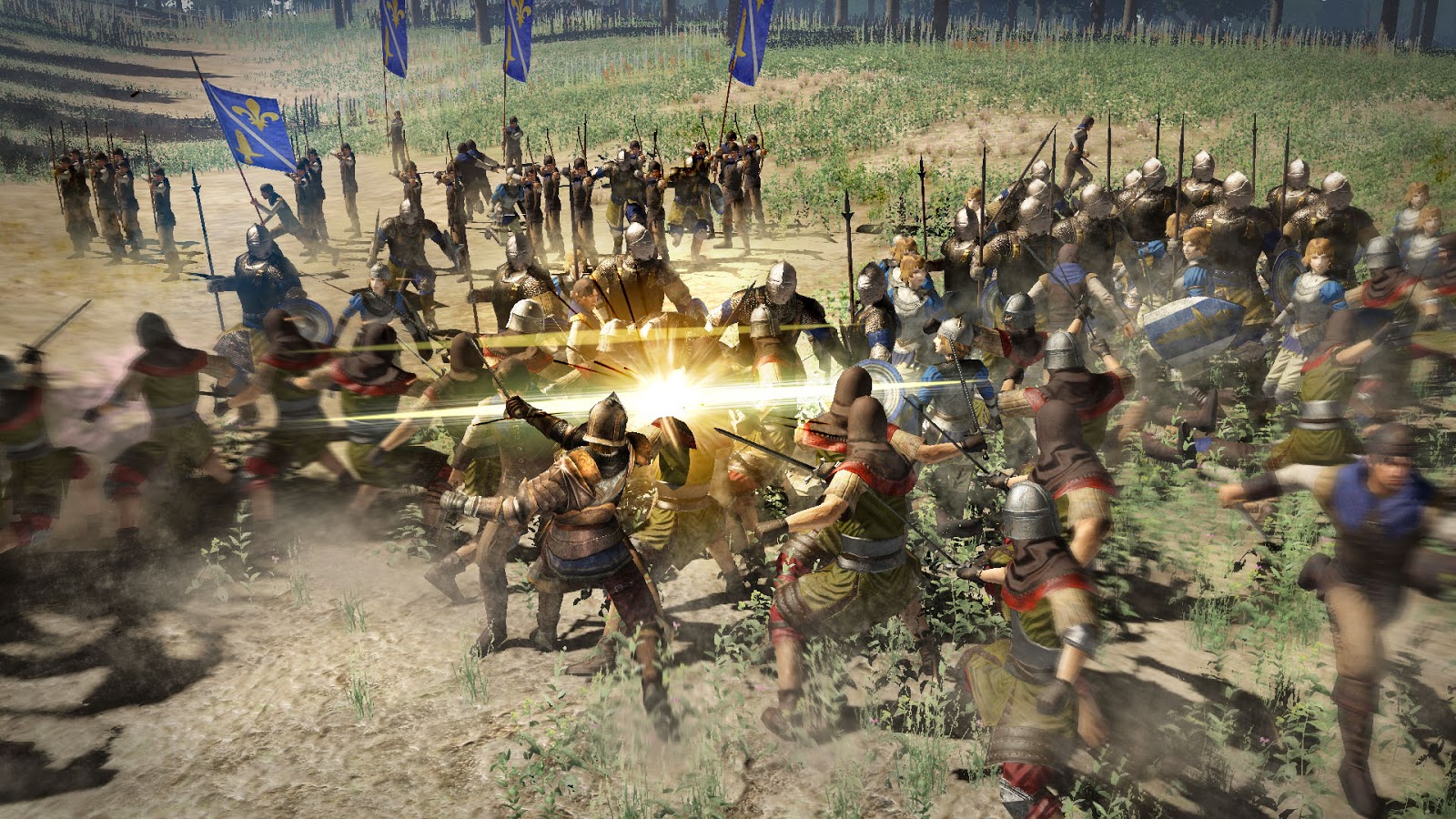 Posted by Unknown at 14:19
Email ThisBlogThis!Share to TwitterShare to FacebookShare to Pinterest