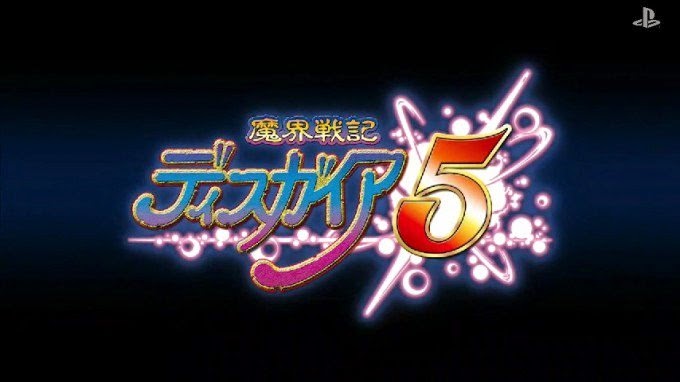 Nippon Ichi announced Disgaea 5 for PlayStation 4 during Sony’s pre-TGS conference.
Only a teaser trailer was shown during the conference, with more information coming in print afterwards from NIS.

Disgaea 5’s story will take up the theme of “revenge” with the protagonist’s being Kilia, a young demon boy who swears to get revenge against the demon emperor Void Dark. The heroine, named Seraphine, is a demon lord of the “Gorgeous Underworld,” and is the well-brought-up daughter of an upper-class family. There’s also Usalia, who is the demon lord of some place called “Rabbit Rabbit World,” and has been affected by some curse that makes her go violent unless she eats curry. A couple of key quotes have also been gleaned regarding the shift to Playstation4:

“We thought about going multi-platform with PlayStation 3, but doing so would’ve made the PS3 the standard. Since we’re making it, I want to be able to offer something that could only be done with the PlayStation 4.”


Disgaea 5 is set to release in Japan sometime during Spring 2015 for PlayStation 4.

Source [Game Jouhou] [Siliconera]
Posted by Unknown at 14:08
Email ThisBlogThis!Share to TwitterShare to FacebookShare to Pinterest