Tales of Xillia 2 is the Newest Tales of game on the West market on the PS3 Originally released in Japan on November 1, 2012, August 19th 2014 and August 22nd 2014 for Europe. My time i have spent with Xillia 2 has been amazing. Today i would like to take the time to talk about Xillia 2 and give you a peek in to the story of this wonderful JRPG for the Ps3. Now before i start to dig in give a brief over look of the story and how combat and control all the goodies of this game, without giving away spoilers. I am a Tales of fan. I have enjoyed every tales of game that has been released in the west as well the ones that did not come to the west. Xillia is a Direct Sequel to Tales of Xillia . Xillia 2 is only taking place 1 year after the events of Xillia, people who have yet to play Xillia are recommended to play and finish Xillia first or watch the recap video that Bandai has made to bring player up to date with the story of Tales of Xillia . 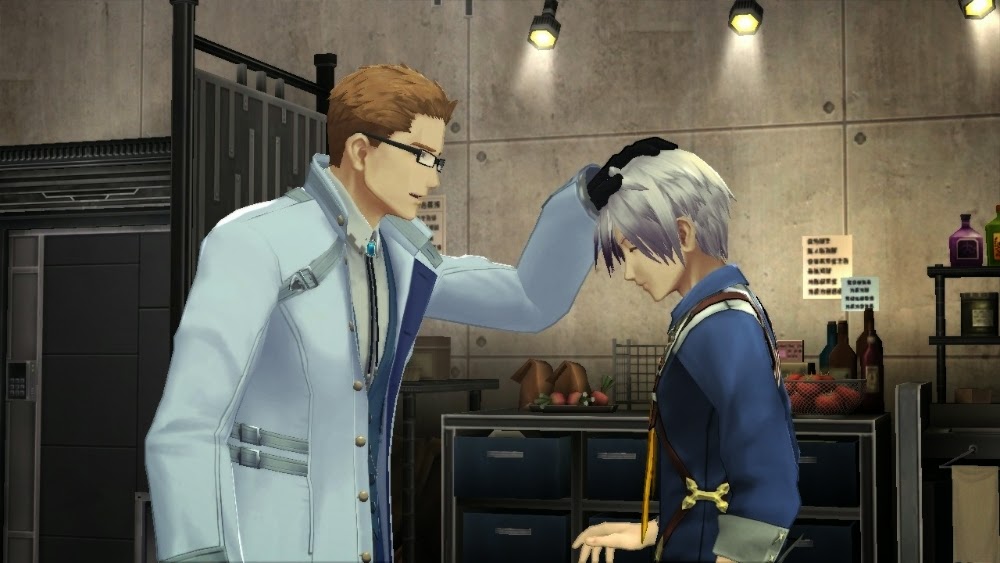 So let´s start talking over the story. Its been a year scenes the event that came to the world we know as Elympios and Rieze Maxia. Our story starts in Elympios with our brand new hero Ludger Will Kresnik he wants to be an Agent like his older Brother Julius, misfortune happens and he is forced to take on another job. He gets Tangled up in an Event that leads him into meeting a young girl named Elle Mel Marta the second new Character in the game. Elle was told by her father to go to the Land of Canaan to meet up with him later. Events lead up to Ludger and Elle joining up but at the same time their train is being Hijacked by a return group called Exodus that is causing issues all over Elympios. Jude gets also involved, in the end the train is destroyed and our new Heros awake in a bar and are smacked with a huge debt of 20 MILLION GALD for Medical treatment. Ludger is stuck with signing a contract which forces him to do jobs to earn the gald he needs to pay the debt off. The old Cast of Xillia will slowly come in the Game all with new costumes and each of them has a side story that you will unlock by playing the game and doing their missions. 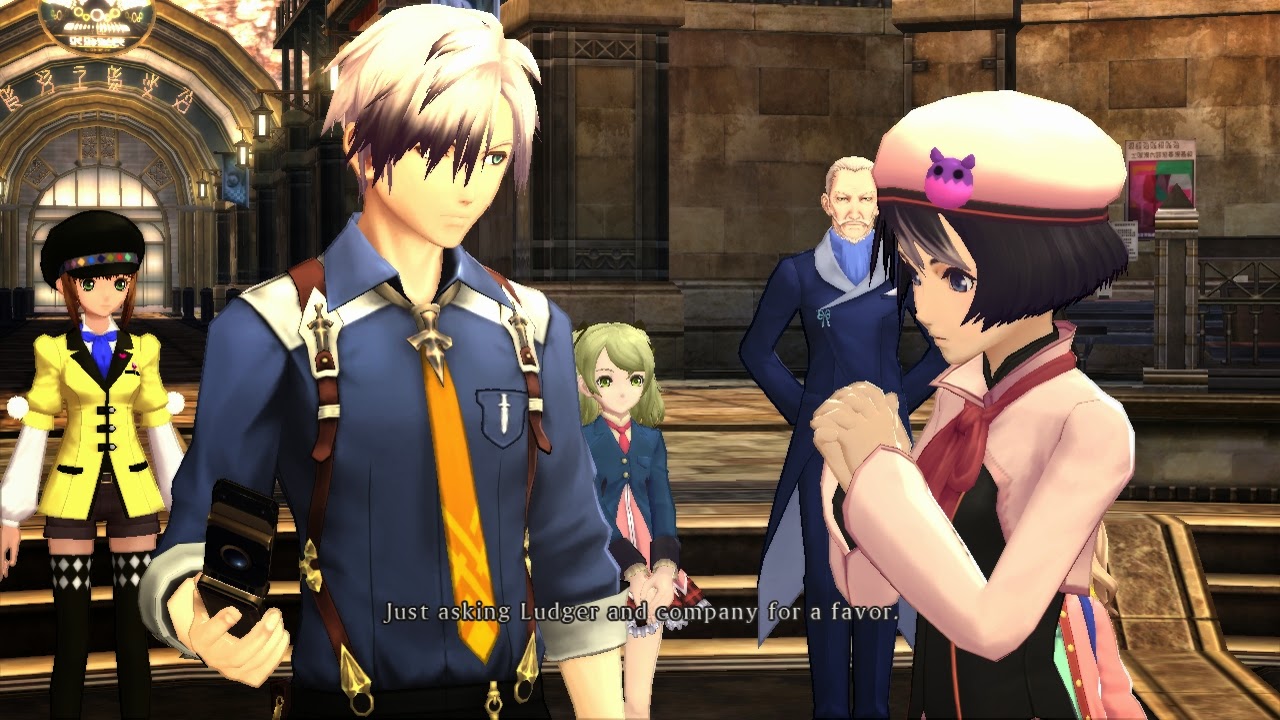 Game controls and battle system is next up. Let´s get right down to controls are pretty much standard control from Xillia. There a few new buttons use like the L2 button will open up you GHS which is a mobile phone and this will be used to pay the bank back on the go. A new Feature that was added are shoes that allow you to run, all you do is hold down the R2 button and move, sadly you won't be able to do this right away. Nor will you have the fast travel ability so be ready for walking a lot till u get it.
Bulletin board or Quest board will open up to you pretty fast. Now there are much stronger enemy that appear on the field and they are much bigger than normal enemy that are listed on the job board for you to hunt but you don't pick up it up you simply find out were this big baddy is and go beat the living daylight out of the beastie. Then next time you return the job bored the hunt is auto turned in unlike the job you pick up normally. These Big Monster maybe strong but they bring some nice Cash in what will help you greatly.


The jobs can range from gathering items, hunting a certain amount of a monster or using the really cool new feature for Xillia 2 only called Kitty dispatch to get some of the quest items these are labeled with a kitten paw.
Here the kitty dispatch basics you send out our Hero´s fat Furry friend he and the other kitties will bring back rare items for you. You can give them treat can decrease the time it take for them to come back. I don't wanna spoil to much of this but if you choose to pick Xillia 2 you will want to use Kitty dispatch as much as you can. 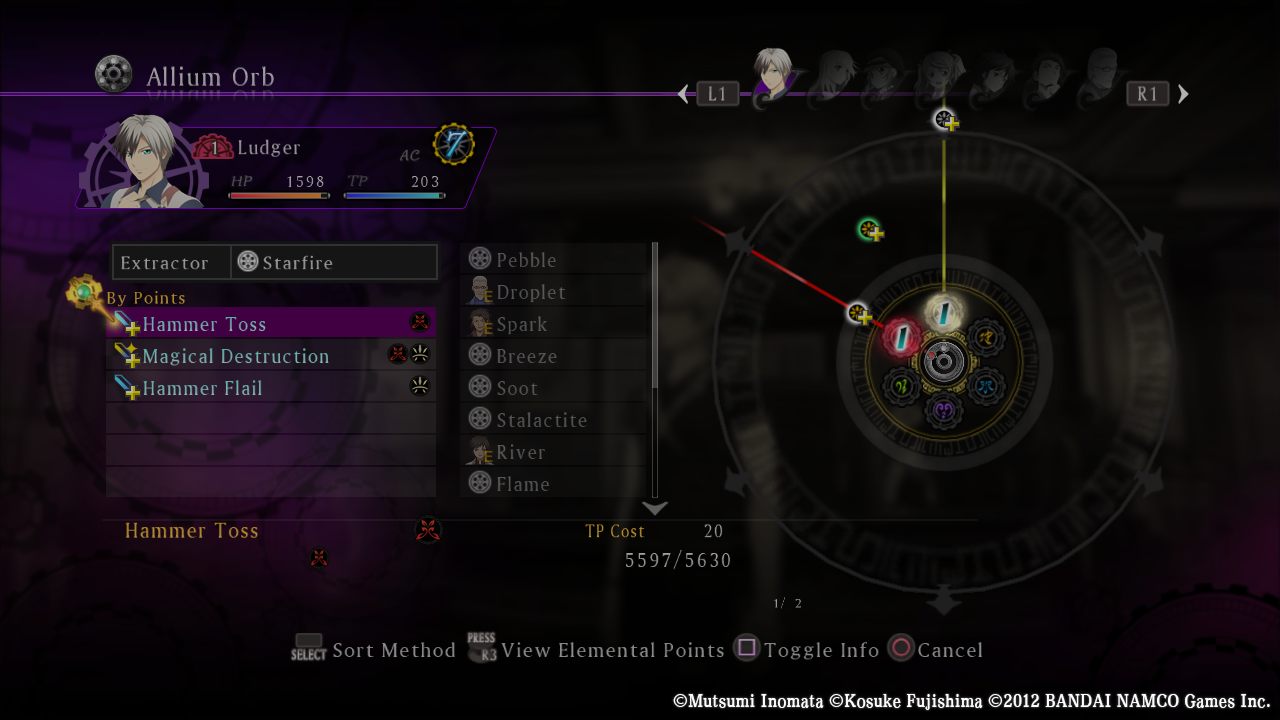 The mini map makes its return to Xillia 2 and it good it does. It can help you out when you lost or need to see where the gathering points are that you already found.
Shops are up next now in Xillia we had the ability donate items and gald to the shops to help level the shop up to gain new gears, weapons, goods and healing items but in Xillia 2 they do not have this.

Shop will get new gear over time as you progress the story.
After a while you will get the ability to custom make your own gear and weapons at the shop any shop will allow you to fuse items that you have gathered or bought to fuse together. We have Fractured dimensions that are a pretty big part of Xillia 2.They are alternate versions of Xillia 2 and you will visit a lot of these no spoilers here either. 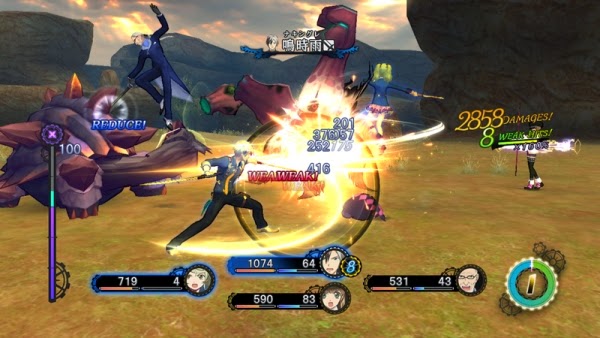 Combat System is up next. Combat is same as in Xillia but with a new addition by pressing down on the L3 and R3 at the same time you activate a neat little mode but it only work for Hero after you get it in the game. Other then that there no other new features skills working the same like they were but you no longer have the Lilium Orb. Instead you have the Allium Orb which does work different as the Lilium orb you need and extractor to learn new arts and skills.These you unlock with Elemental ores that u get from battling or randomly on the field where they appear as glowing orbs. With the new system you lose the freedom to deep custem your art to your liking but in a way the new system can allow you to make certain arts stronger. The Linking system also returns is key to winning boss battles without this you be in trouble. 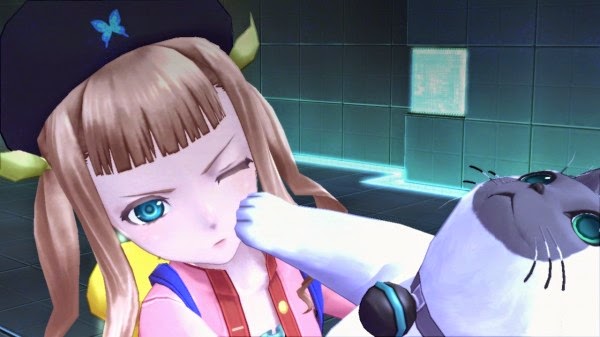 Now it comes down to my verdict for Xillia 2 the game has it down points i've noticed that some time battle take a bit long to load or when you come in to a town you get a few freeze frames or the the quest board takes a few seconds to render it in. Music is still good so no complaints on that visuals are really nice, cutscenes pretty as ever and funny to. Time spent with Xillia 2 is very rewarding, the story is great and the loveable characters from Xillia return. Xillia 2 is a great game but with it has a few hiccups i noticed so i can't give this game a high score. It is a great Tales of game i'm glad i own but they didn't added a lot new features other than the ones i mentioned. Elympios could have gotten more new towns or dungeons other than the places we did visit in the game a lot got recycled from Xillia the towns and Dungeons from the first part look exactly the same, even the NPC´S are all their.

Who should buy this

- Fans of Tales of Xillia

- Fans of Tales of

Who should avoid this

- People that are not into Anime related games
Posted by GundamNero at 10:02
Email ThisBlogThis!Share to TwitterShare to FacebookShare to Pinterest