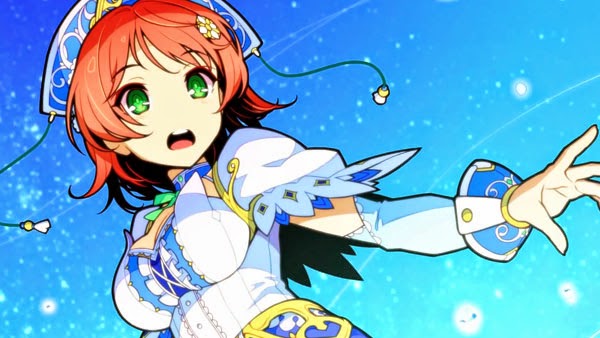 Sega and Imageepoch have released the first teaser trailer for the upcoming Stella Glow.
The RPG sees players tasked with preventing the crystallisation of the earth by a cursed song by the witch of destruction, Hilda. Introduced in the trailer are the main character Alto, witches Risette, PoPo, and Sakuya, knights Klaus, Rusty, and Archibald, and enemies Dante, Dorothy, and Hilda. Stella Glow is due to launch in Japan for the 3DS on June 4th.

Posted by Unknown at 13:26
Email ThisBlogThis!Share to TwitterShare to FacebookShare to Pinterest