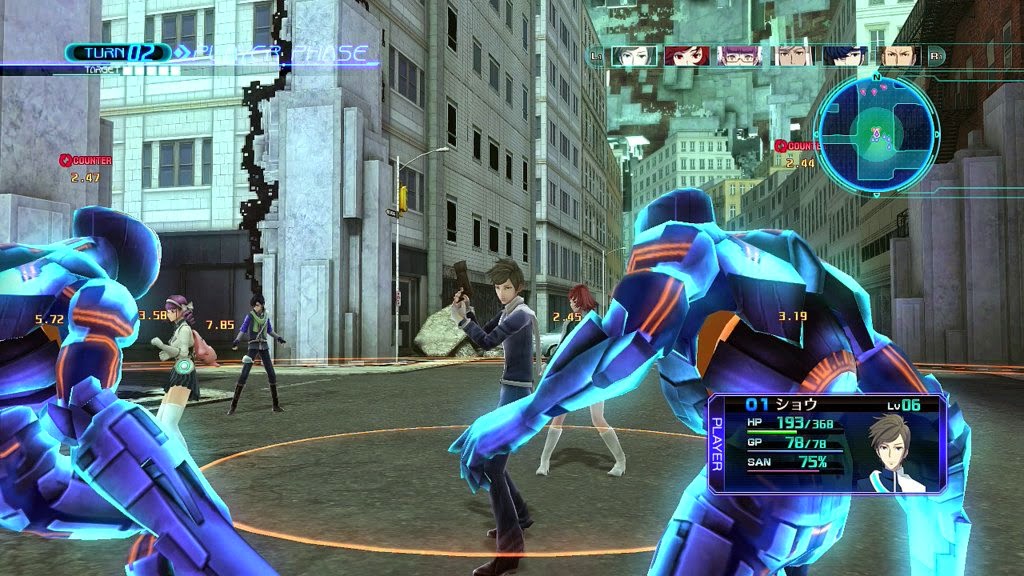 Atlus & NISAmerica have announced the localisation of Lost Dimension for the west.
The Atlus developed RPG sees you weeding out the traitors in your party until you reach the final battle (any traitors still in your midst fight against you!) with a combat system more akin to a strategy RPG. Atlus will publish the game in North America, and NISAmerica will handle publishing duties for Europe (physical & digital release confirmed) The RPG will land on Playstation 3 & PSVita later in the year during the Summer. You can view an announcement trailer below:

Posted by Unknown at 18:06
Email ThisBlogThis!Share to TwitterShare to FacebookShare to Pinterest