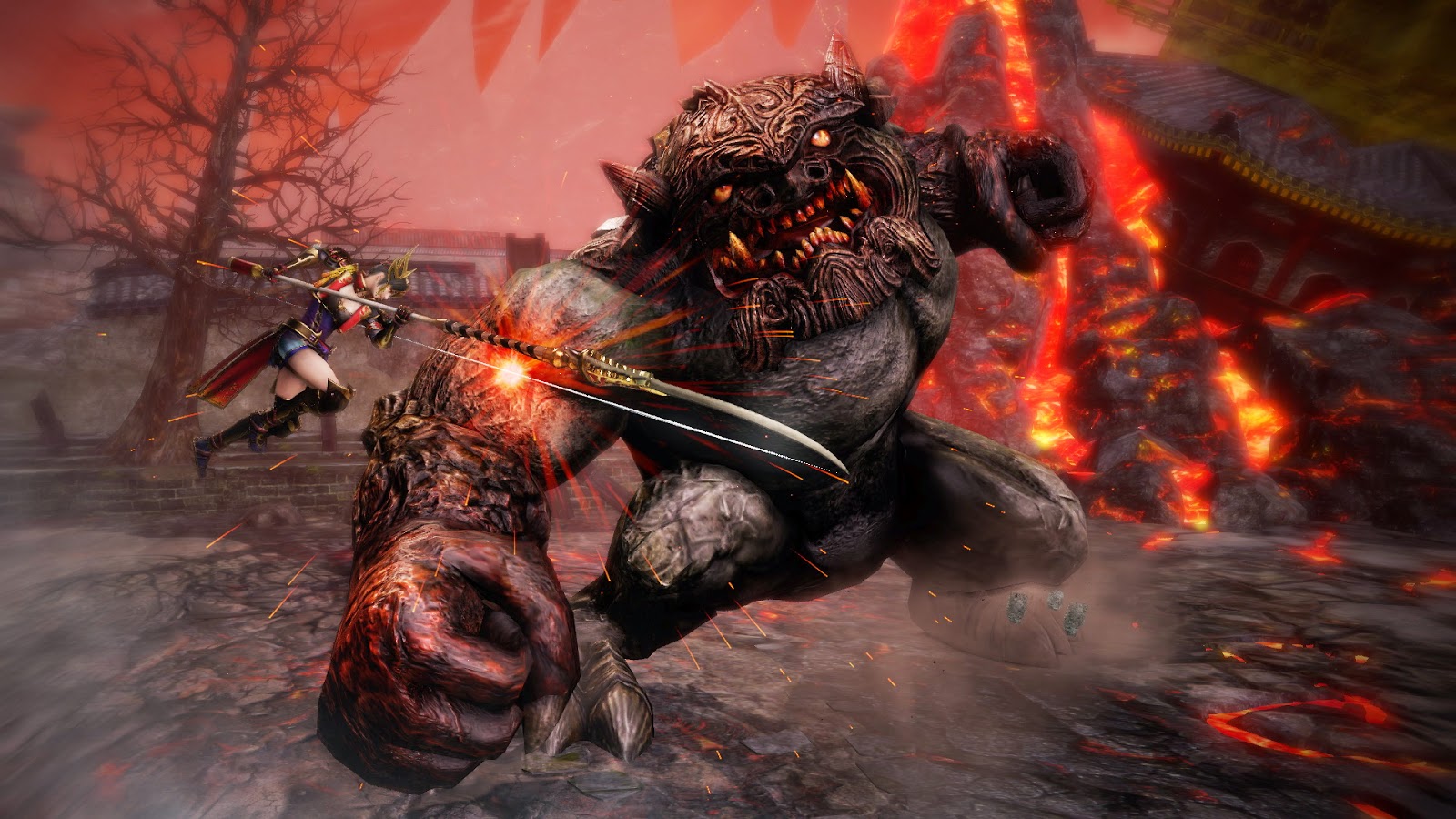 Koei Tecmo has announced a demo, as well as released a new trailer, for Toukiden: Kiwami.
The demo will feature the first 2 chapters of the full game, alongside the edit mode for you to create a slayer, with 3 of the new weapon classes also avialable to try (naginata, club, and rifle). A second part of the demo will also feature special missions, that are relatively difficult, which will see you facing off against some new Oni types. No date has been given for when the demo is due, but it has been noted as before release of the game. Toukiden: Kiwami is due to launch for PlayStation 4 and PSVita on March 27th in Europe & March 31st in North America.

Posted by Unknown at 14:35
Email ThisBlogThis!Share to TwitterShare to FacebookShare to Pinterest