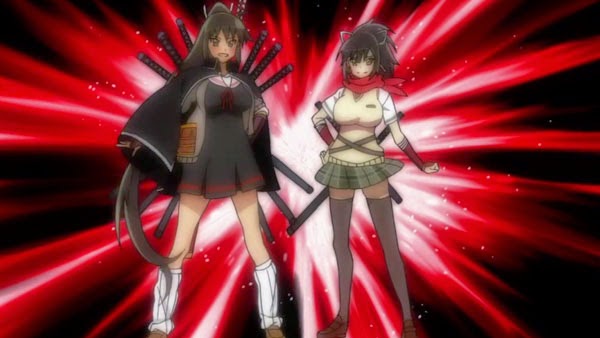 XSEED & Marvelous have announced the localisation of Senran Kagura 2: Deep Crimson.
In North America the game will be available digitally via the Nintendo eShop and at retail (as well as a physical limited edition dubbed “Double D” which will include a two-disc soundtrack) In Europe, the game will be available via the eShop, as well as a limited retail release in five different pre-orders & limited edition bundles (details here) A release is set for the game on the Nintendo 3DS for later this year during the Summer.

Posted by Unknown at 13:14
Email ThisBlogThis!Share to TwitterShare to FacebookShare to Pinterest