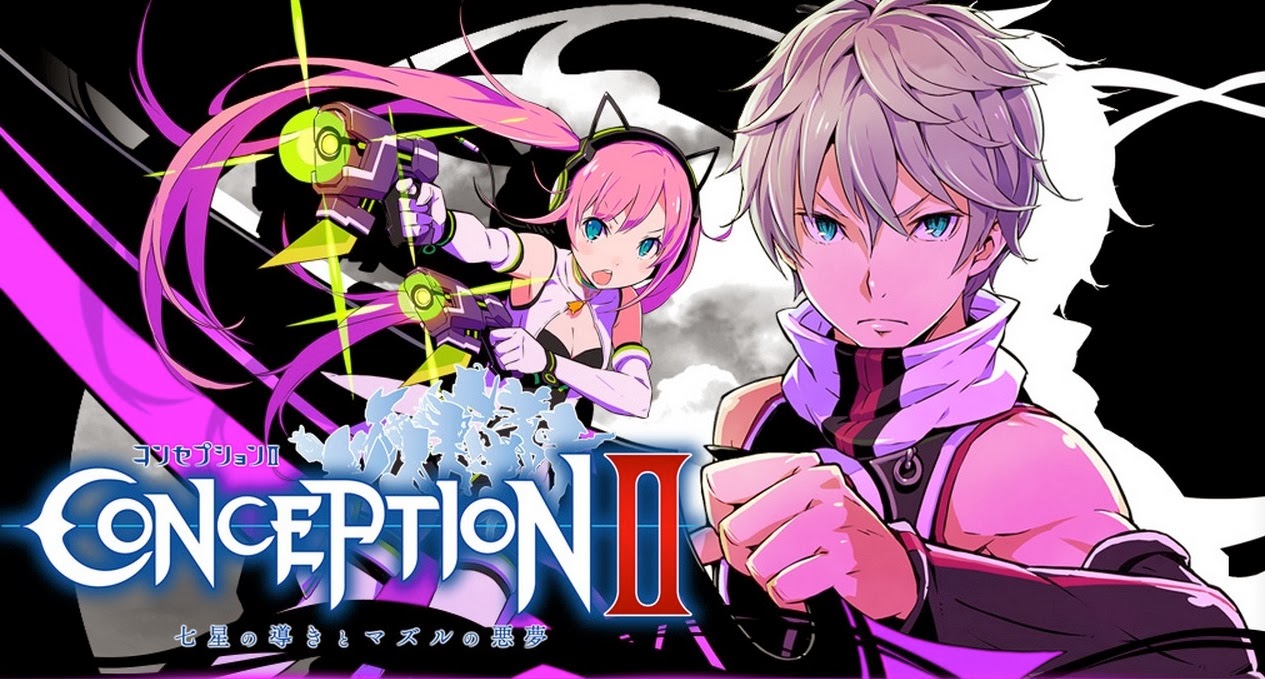 
Archer – This early-to-mid game unit excels at hitting weak points with bows and tricky movement. Archers are good attackers that can add effects to their attacks, be it debuffs, status conditions, etc.

Blacksmith – This master of weaponry can wear down opponents with repeated smashing. Can break enemies’ defense, and shatter enemy power. They’re a fairly powerful unit to acquire early game, but drop off in mid-to-late game.

Bondsman – With dapper hats and tuxedo outfits, Bondsmen are late-game units that require maxing out your relationship bond with their mother. They wield lances and unlike most other units, they use Bond Points for their magic attacks and heals instead of mana.

Diva – This pop idol-like musician is a stronger version of the minstrel. This support unit requires an extremely rare item to create. But in addition to buffing allies and debuffing enemies, she can also revive her teammates.

Gun Saint – Take a paladin, give him a gun, and you get a Gun Saint. This late-game unit requires a special rare drop, but with gold armor and a powerful weapon, the GS can penetrate any armor.

Merchant – This early game unit is great for wheeling and dealing, as well as axing monsters right in their face. In addition to strong attacks, Merchants also have the ability to summon a shop to buy or sell items, in case you find yourself mid-dungeon without enough health or mana potions.

Ranger – Rangers are quick to adapt to a multitude of roles within a party. They have effective heals, and debilitating debuff attacks. Their defense also allows them to be solid protectors. Rangers are a good mid-game choice for all but the most specialized parties.

You can see all the new classes in the screenshots below.  Conception II is due out in North America on April 15.  Don't worry Europe, it has Digital release in Q2 2014 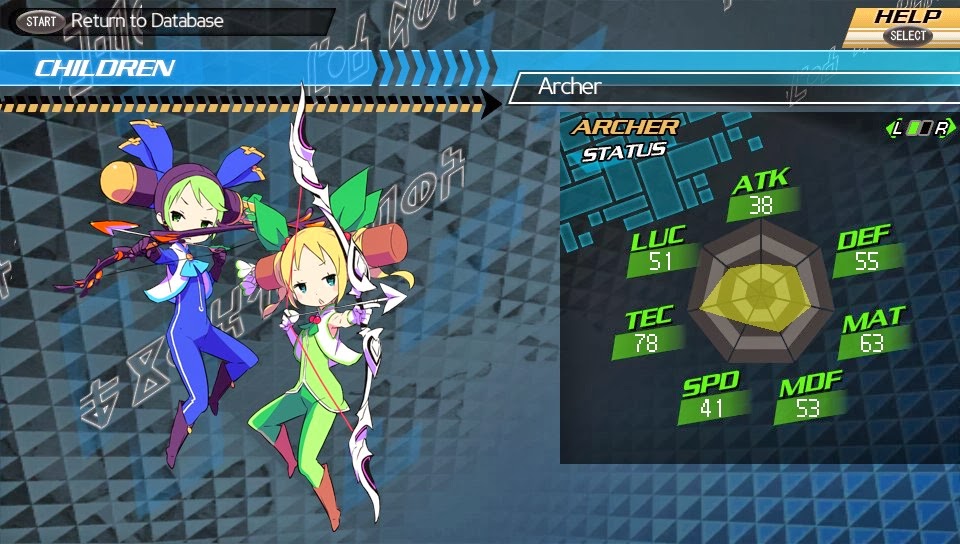 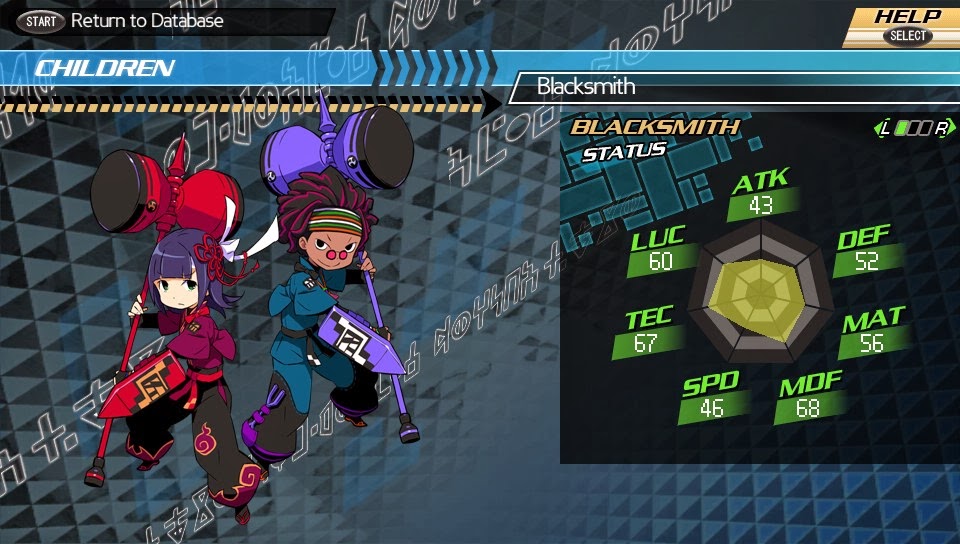 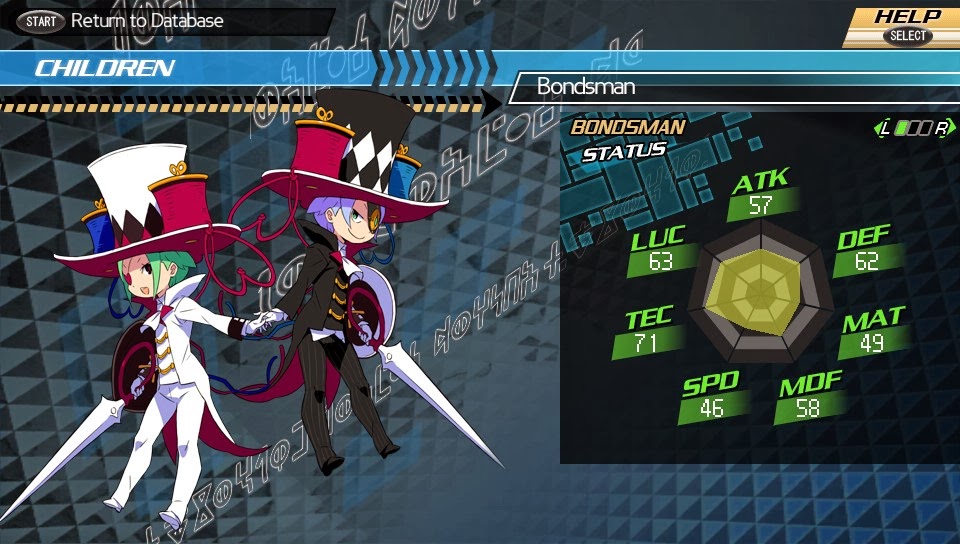 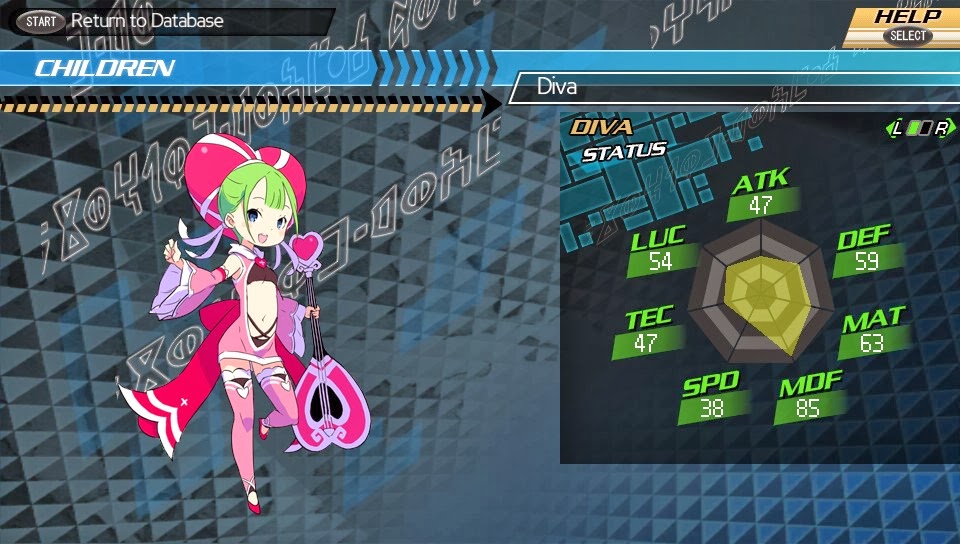 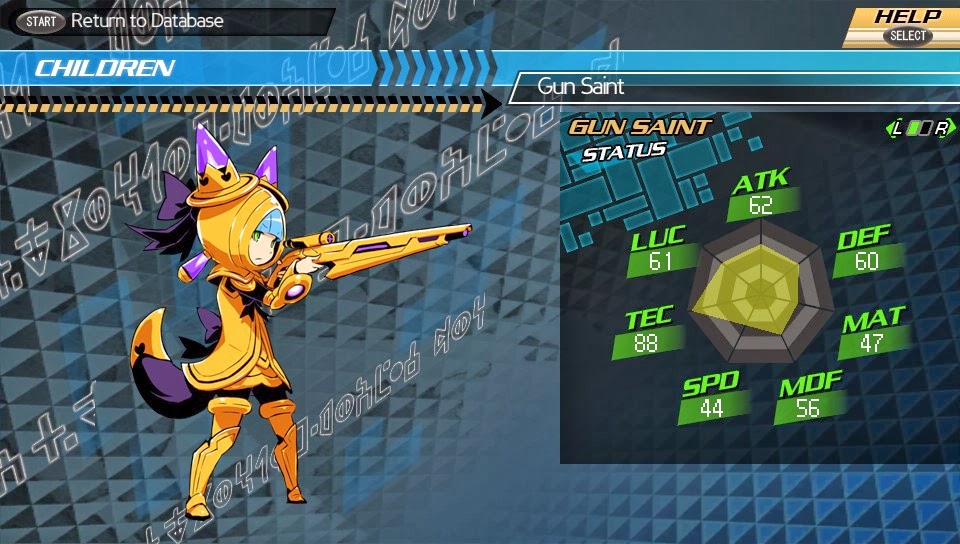 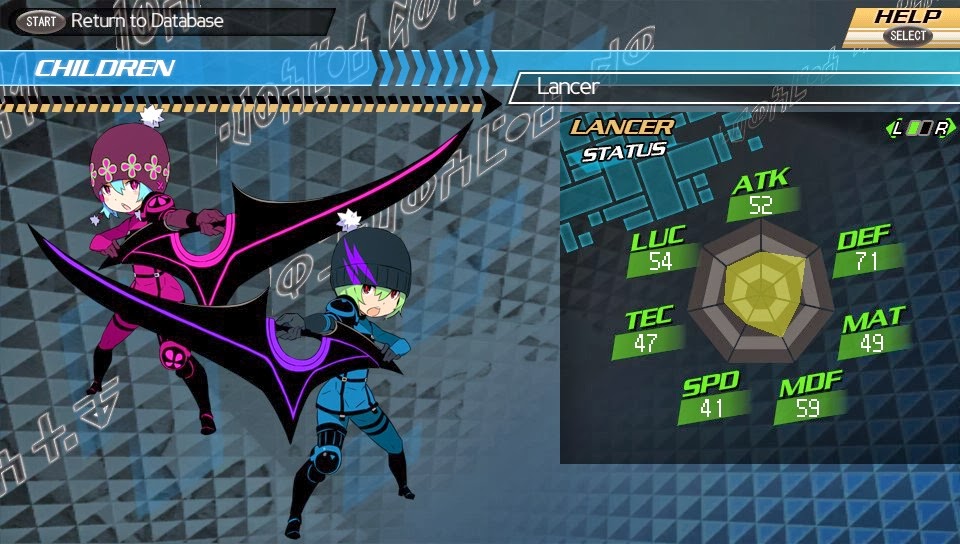 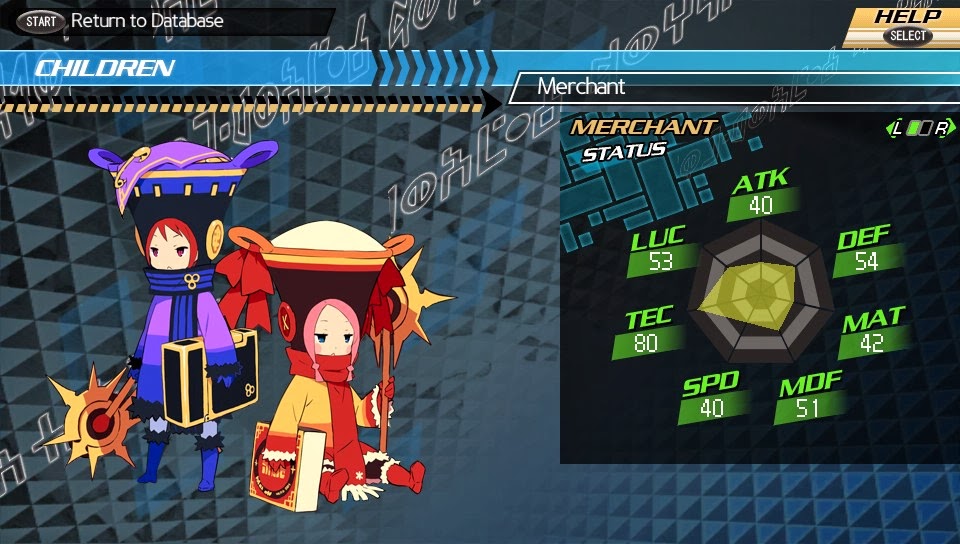 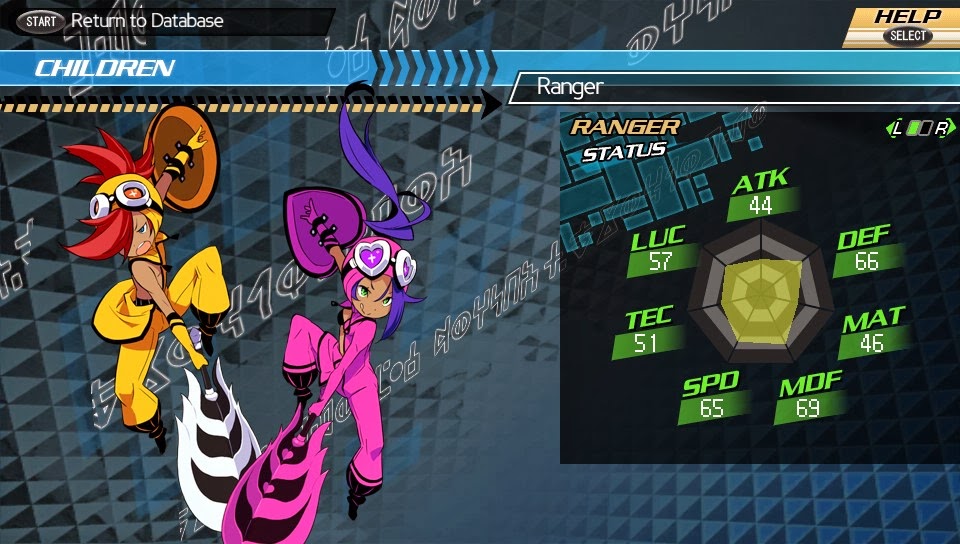 Posted by Unknown at 10:05
Email ThisBlogThis!Share to TwitterShare to FacebookShare to Pinterest