News - Would You Kindly Shut Your Doors Irrational? 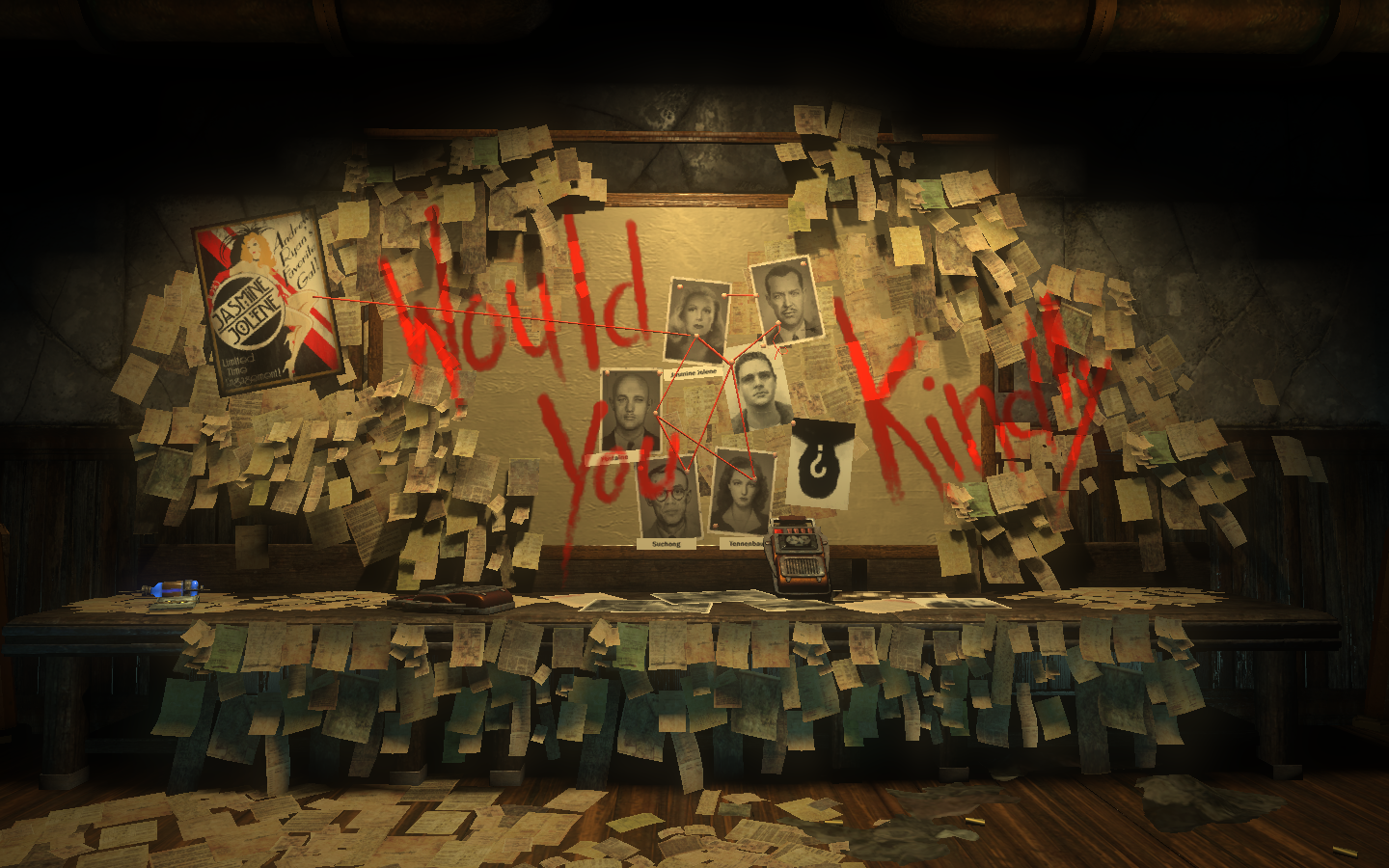 We all make choices, but in the end our choices make us.


After seventeen years, Bioshock studio Irrational Games is shutting it's doors.
It was announced by Ken Levine today over at Irrational Games website that himself and 15 members are moving on to create a "smaller team with a flatter structure and a more direct relationship with gamers".

Kev states that "In many ways, it will be a return to how we started: a small team making games for the core gaming audience".

But even though 15 members are moving on, there is the question about the other who are left behind.  Irrational Games are supporting these poor workers in help them move to new pastures.  They are giving them access to the studio to say their goodbyes and develop their portfolios.  Kotaku reached out to Irrational regarding the staff being laid off and they responded;

"In an effort to streamline our processes I am sad to confirm that we let go a total of 8 employees today. Any studio’s greatest asset is the group of people that make up the whole, and as such it was extremely hard to make this decision and there is never a good time for this to happen. As co-workers and friends, we wish them the very best."


I wish these staff the best of luck and hope they find great jobs and pass their fantastic skills over to another studio.
As you know, I am a huge fan of the Bioshock series and this is both sad and good to see the studio go.  All I hope is that the same effort and skill are put into future games and maybe we might get Bioshock Vita.  I am probably being too hopeful there.

On a lighter note, the final DLC for Bioshock Infinite, Burial at Sea 2 is due out soon.

Posted by Unknown at 20:21
Email ThisBlogThis!Share to TwitterShare to FacebookShare to Pinterest