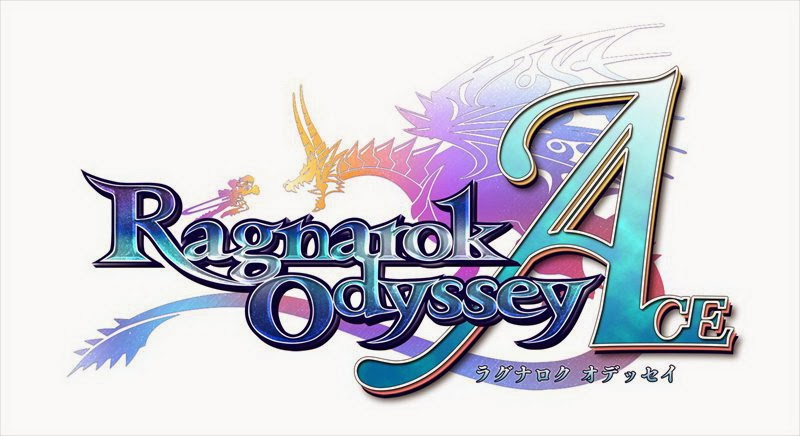 XSEED have announce that Ragnarok Odyssey Ace will release in the US and EU on April 1st form the PS3 and PSVita.

The PSVita will ship retail and digitally with a price stamp of $34.99 and will include a bonus soundtrack of 25 songs from the game.  The PS3 version will cost $39.99 and again available retail or digital.

This upgraded action RPG originally release on the PSVita in 2012 includes many news features;


Also, the original games ending is now the midpoint!  Check out the new trailer below.

Posted by Unknown at 09:20
Email ThisBlogThis!Share to TwitterShare to FacebookShare to Pinterest