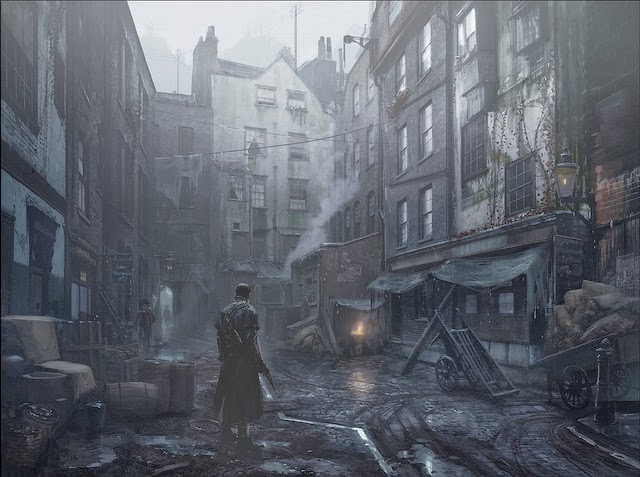 Sony have officially released new details for Ready at Dawn's upcoming game, The Order 1886.
The story is set in a neo Victorian London.  An alternative history set around an old war where technology has advanced.  The war has been battled for centuries and is set between humans and half-breeds.  From this, The Order were born.  An alliance of the noblest warriors who have fought to hold the line between the two factions for hundreds of years.
The Order has kept themselves hidden behind history and legend to ensure the safety of humanity.  But with the Industrial revolution came change.  this change was that they started to battle with "modern" weaponry.
But, as history has shown us, people do not like change.  The people, feeling oppressed by what they believe to be a dictatorship, form the Rebellion and  take up arms against the Monarchy & The Order.

Sounds like exciting stuff.  Hopefully we will see a release date around E3.
In the mean time check out the trailers and screenshots below.  It looks stunning so far - what do you think? 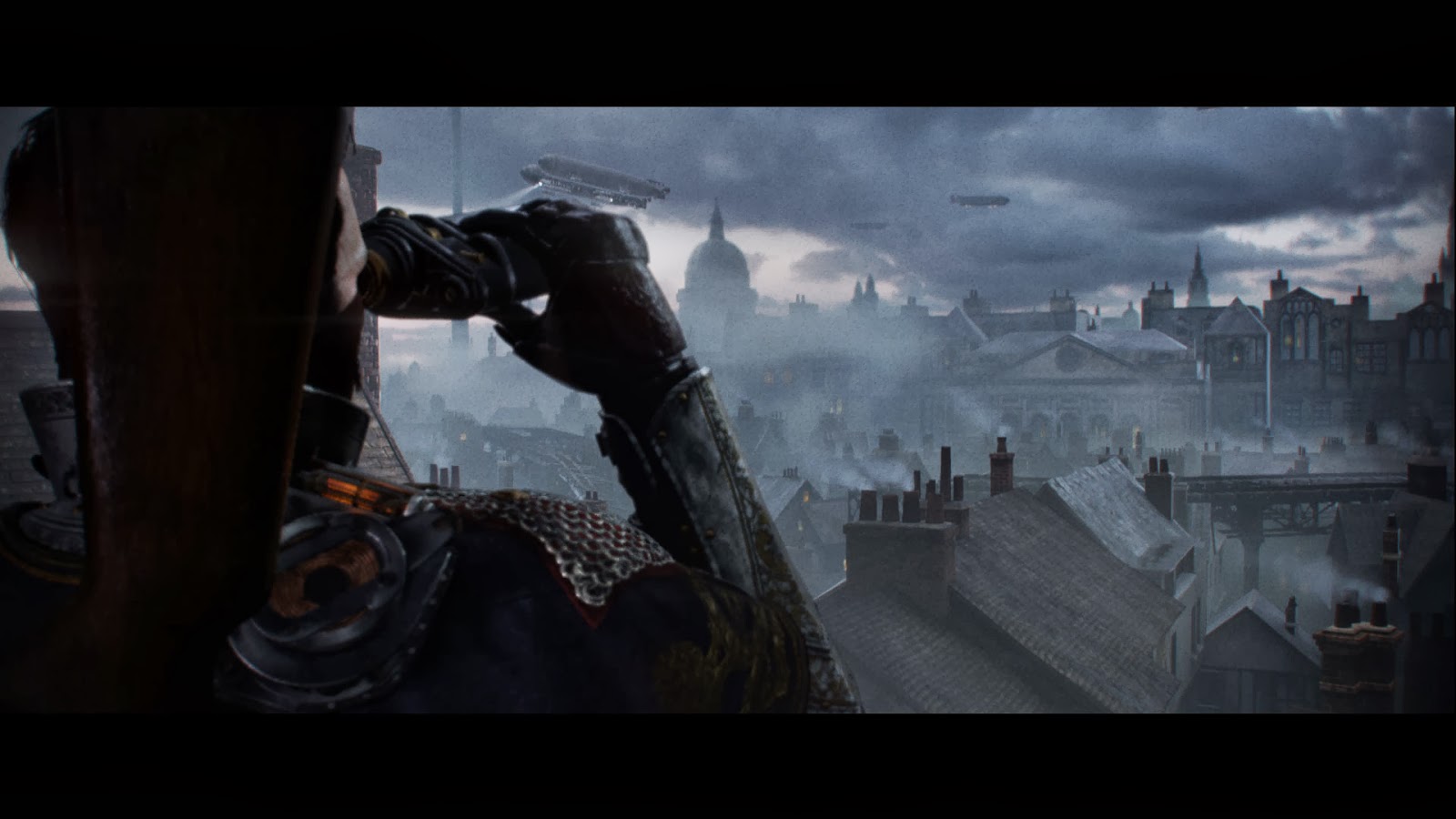 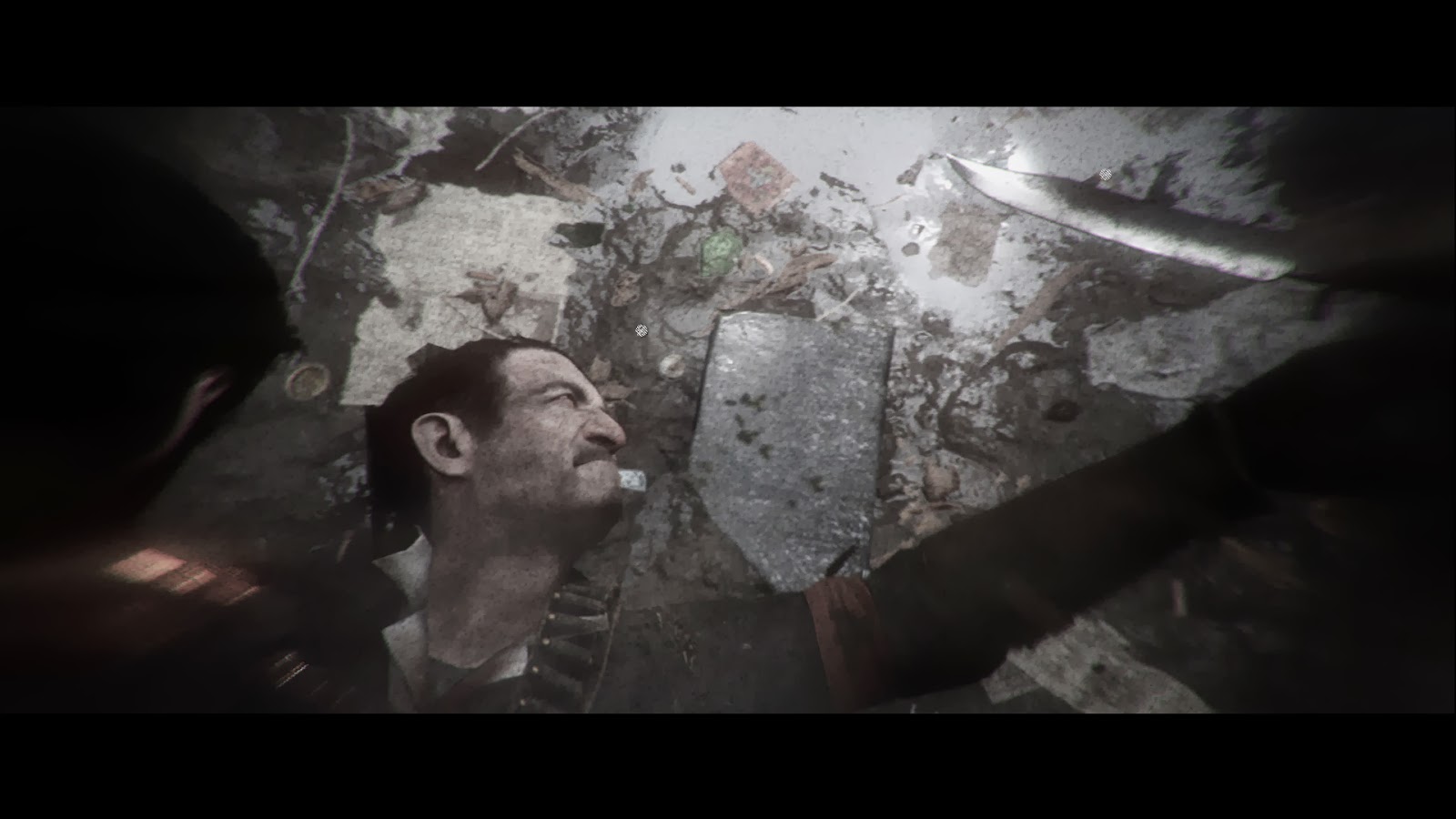 Posted by Unknown at 14:41
Email ThisBlogThis!Share to TwitterShare to FacebookShare to Pinterest