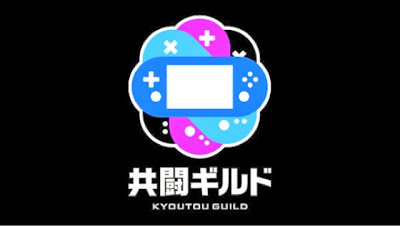 Sony Computer Entertainment Japan Asia have released a smart phone app, Kyoutou Guild, which player can use to enlist help whilst player games such as Soul Sacrifice Delta.

It is already available on the Google Play Store and an iOS version is due out any day. A Vita app is also on its way in the Spring.

So, what is it all about?  It is simple - if you find yourself struggling in one of the supported games, you can request help via the app. Enlisted players will be able to join the room you are in where you can easily communicate through the app by using text or voice stamps. A fun little feature is that once all the players have finished the current mission, it will posted to popular social media sites.

Fingers crossed it will come west and this is a really good idea and a great way to build a community of genre specific players.

Posted by Unknown at 14:50
Email ThisBlogThis!Share to TwitterShare to FacebookShare to Pinterest