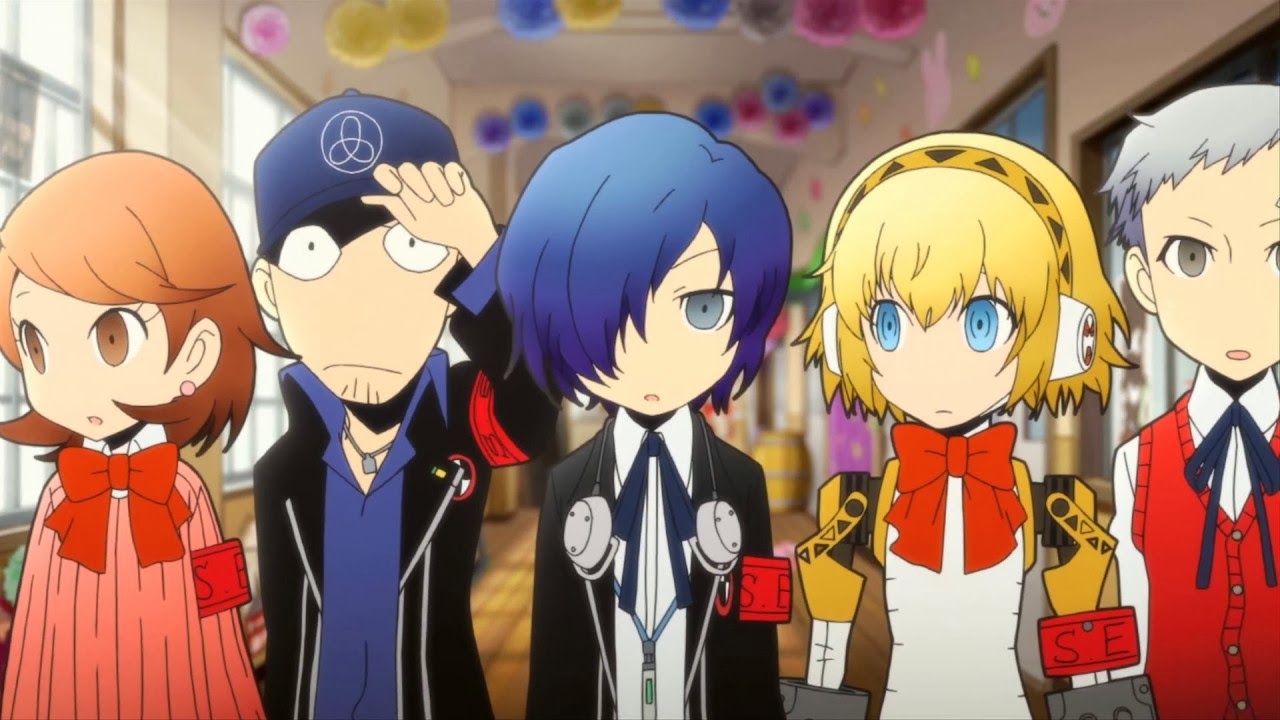 2 new trailers have been released for Persona Q: Shadow of the Labyrinth.
The new trailers look at different aspects of the title that is due for release on June 5th in Japan, later in the year for the NA. The first trailer looks at Persona collecting, fusing & levelling with the second focusing on the school infirmary whereby you can heal characters & take on quests/assignments for XP.

Posted by Unknown at 14:28
Email ThisBlogThis!Share to TwitterShare to FacebookShare to Pinterest