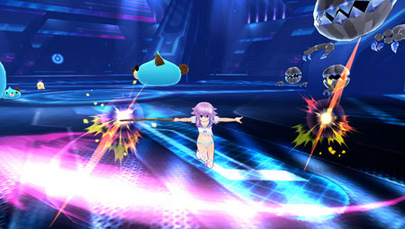 Ultra Dimension Action Neptunia U gets some fresh screenshots.
The Tamsoft & Compile Heart action game spinoff for the Neptunia series lets players bring two characters with them to battle and can switch between the two in the middle of battle. It wouldn't be a Neptunia game if you couldn't transform into CPU mode and this has been incorporated into the action template. While transformed, your character’s stats increase, but you constantly drain your EXE Drive meter. An overdrive mode of sorts. As alluded to in the Dengeki post last week, Ultra Dimension Action Neptunia U also has a costume destruction system. Costumes have a durability stat that goes down when you take damage and do specific actions. When a costume is damaged you’ll take more damage of course, but your critical attack rate goes up and EXE Drive gauge fills faster which makes the costume damage a little more of a tactical balancing act in this release. Ultra Dimension Action Neptunia U is due to release on August 28th for PSVita in Japan, no word yet on a release in the west. 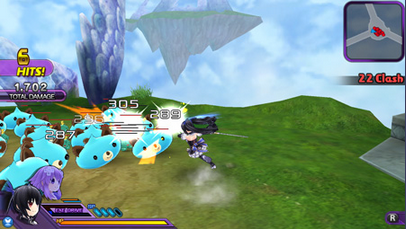 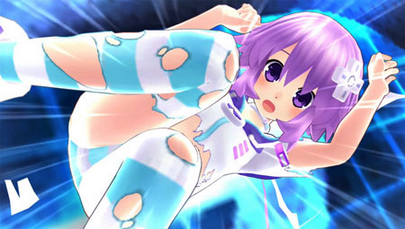 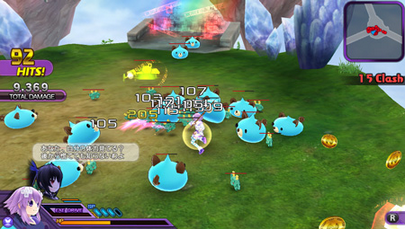 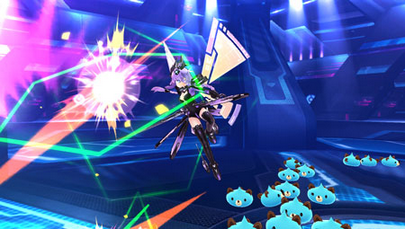 Posted by Unknown at 11:06
Email ThisBlogThis!Share to TwitterShare to FacebookShare to Pinterest