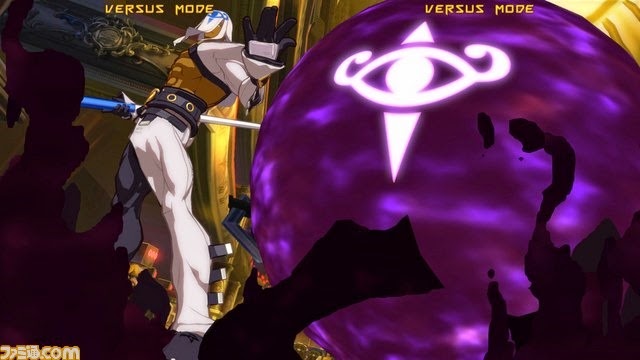 New Guilty Gear Xrd: Sign screenshots via Famitsu.
Not only were some screenshots released, but new information on the impending release. The PlayStation 4 version will run at full 1080p and Cross-play with the Playstation 3 version has also been confirmed. 3D cutscenes, that look 2D, have been created to offer a more dynamic setup during the moments that utilise them. A release date in the fall of this year is set for NA. 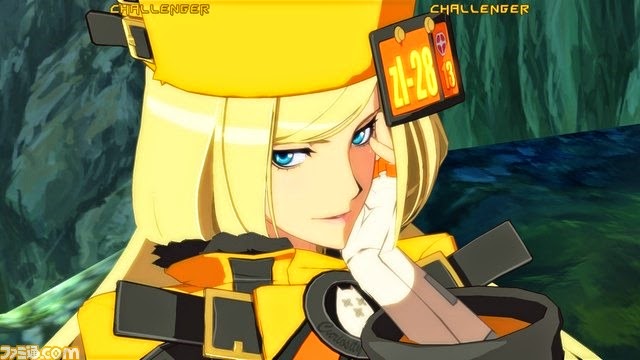 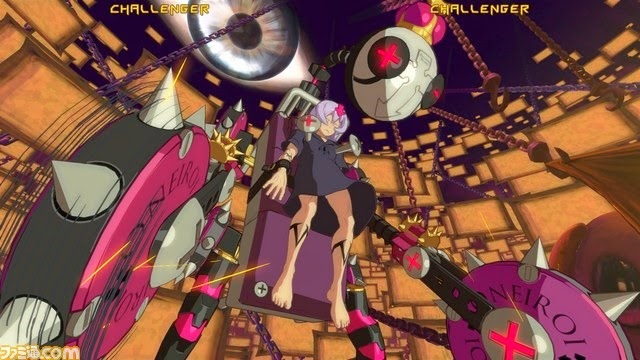 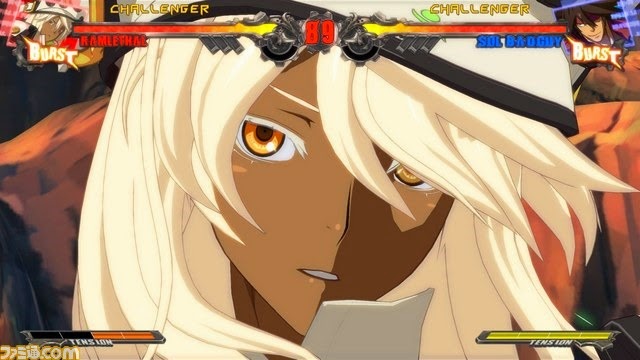 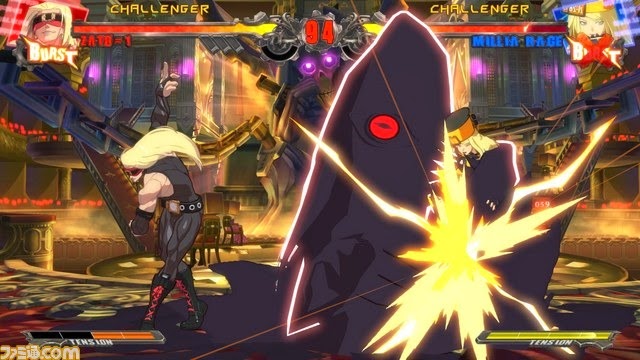 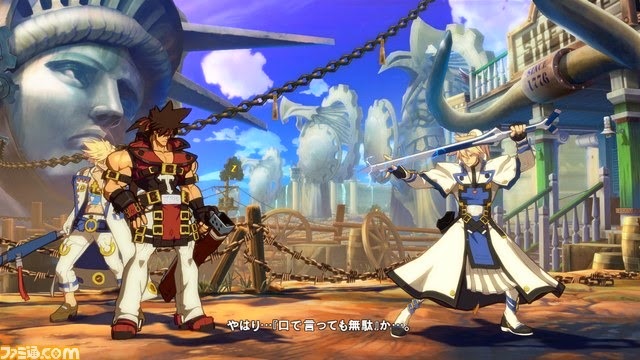 Posted by Unknown at 11:18
Email ThisBlogThis!Share to TwitterShare to FacebookShare to Pinterest