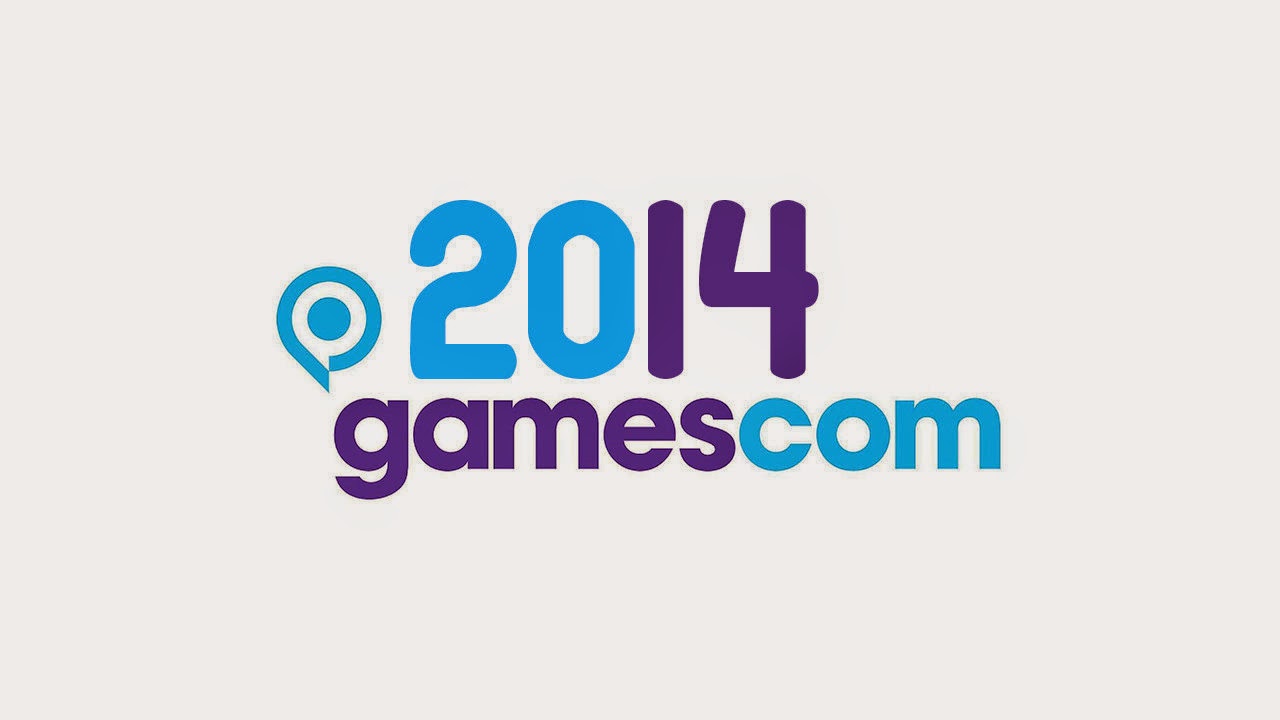 As we all know this week is Gamescom over in Germany. Gamescom is rather different that E3 as it allows smaller developers the chance to show off what they have been working on and more importantly let gamers have a go. The same goes to the press conferences that are held.
For the past five years Sony has used the show to announce some of its, stranger titles such as Rain and Puppeteer. This year was no different - in fact the only change was that these unique titles are all heading our way from Indie Studios. We have know for a while now that Sony are loving the Indie Studios at the moment and this years Gamescom set their vision in stone.
They obviously showed off Destiny (which too be honest is going to be a brilliant adventure) and a few other larger games but they swiftly moved onto the indie showcase. So, what did they show? 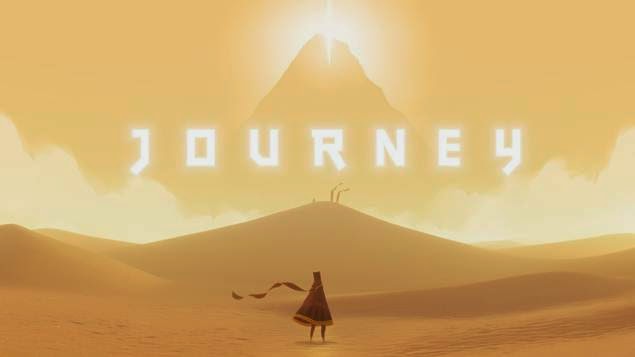 First off, before the presentation started, Sony announced that Journey and the Unfinished Swan are heading to the PS4. I cannot speak for The Unfinished Swan but Journey is an excellent title which should not be missed. Cross Buy on these are not currently confirmed but previous thatgamecompany titles are (Flower, Flow).

During the show many new titles were announced including First Party Indie title from Sony's Worldwide Studios.

WiLD A New title from Michel Ancel (Rayman, Beyond Good & Evil) in which you can play as any living creature. It is an open world adventure where every ones story is different. You will be finding new things to explore every time you load the game. A promising title which sounds like a lot of fun.


The Tomorrow Children This titles comes from Q Games (Pixel Junk Series) and for the first time they have moved to 3D gaming. This is an odd little title which re-imagines 1960's Russia during the time when they were trying to sublime the human race. It failed and what you are left with is a very basic world where there are very few humans left. You are created by these few humans and your goal is to journey into "The Void" and re claim the human race.


These two have elements of what makes a game Indie but in addition to that they look like they have a lot of finical backing and personally I think they both look very promising.
Housemarque are also working on a new game, Alienation, which from the trailer looks like a sci fi clone of its other title, Dead Nation. The only difference is that you can either work as a team to defeat the waves of aliens or go rouge. Check the trailer out to see what you think.

That was all from Sony in form of Indie titles but the biggest surprise for me was the Indie Showcase during the Microsoft Presentation. Microsoft do not show their faces at Gamescom every year but this year they brought their bags packed with new titles. Again, like Sony, they showed off all their heavy hitting titles including a "timed exclusive" that we will not mention here but in between all this they showed of their ID@Xbox catalogue. For those who do not know, ID is Microsoft's department in charge of bringing Indie games to the Xbox One. Personally, since it was set up I thought it was very poor service. They had not been many titles going through it and their terms and conditions are some to argue about. This year they proved me wrong. The titles announced included;Smite, Superhot, The Escapists from Team 17, Threes!, Plague Inc Evolved, Cuphead, Space Engineers, Below and Inside. Wait a second, there was one more. Goat Simulator! I do believe our editor is all ready rushing out to make sure he has a Xbox One ready for that release.

Jokes aside, this is a very strong list of games. It looks like Microsoft have taken a leaf out of Sony's book for helping smaller studios.

Posted by Unknown at 16:07
Email ThisBlogThis!Share to TwitterShare to FacebookShare to Pinterest