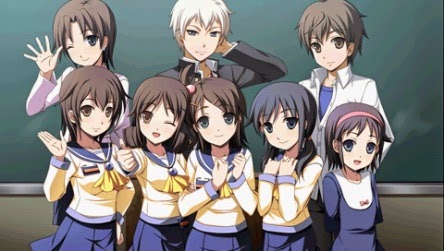 A translated version of Corpse Party is available on iOS based on XSEED's PsP translation.
The game has been available on the app store for some time, but that is the original Japanese version. Corpse Party joins Phoenix Wright: Ace Attorney: Dual Destines & 999: The Novel on the mobile format. Pricing at the moment is set at $21.99 (£15.49 in the UK), which is higher than the PsP release, and is available worldwide. 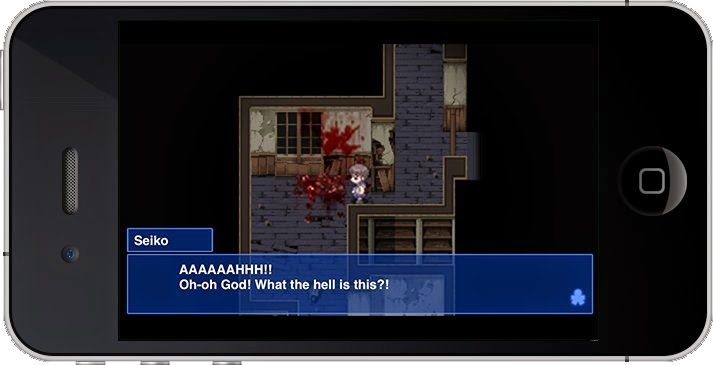 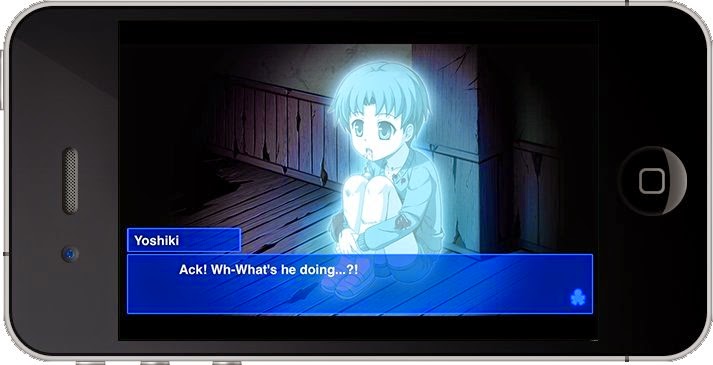 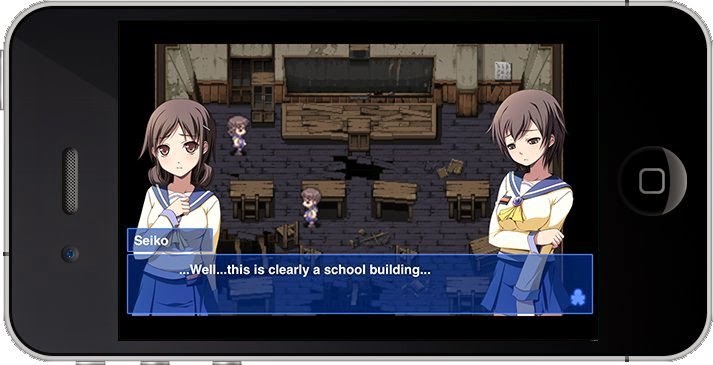 Source [iTunes] [Siliconera]
Posted by Unknown at 11:45
Email ThisBlogThis!Share to TwitterShare to FacebookShare to Pinterest