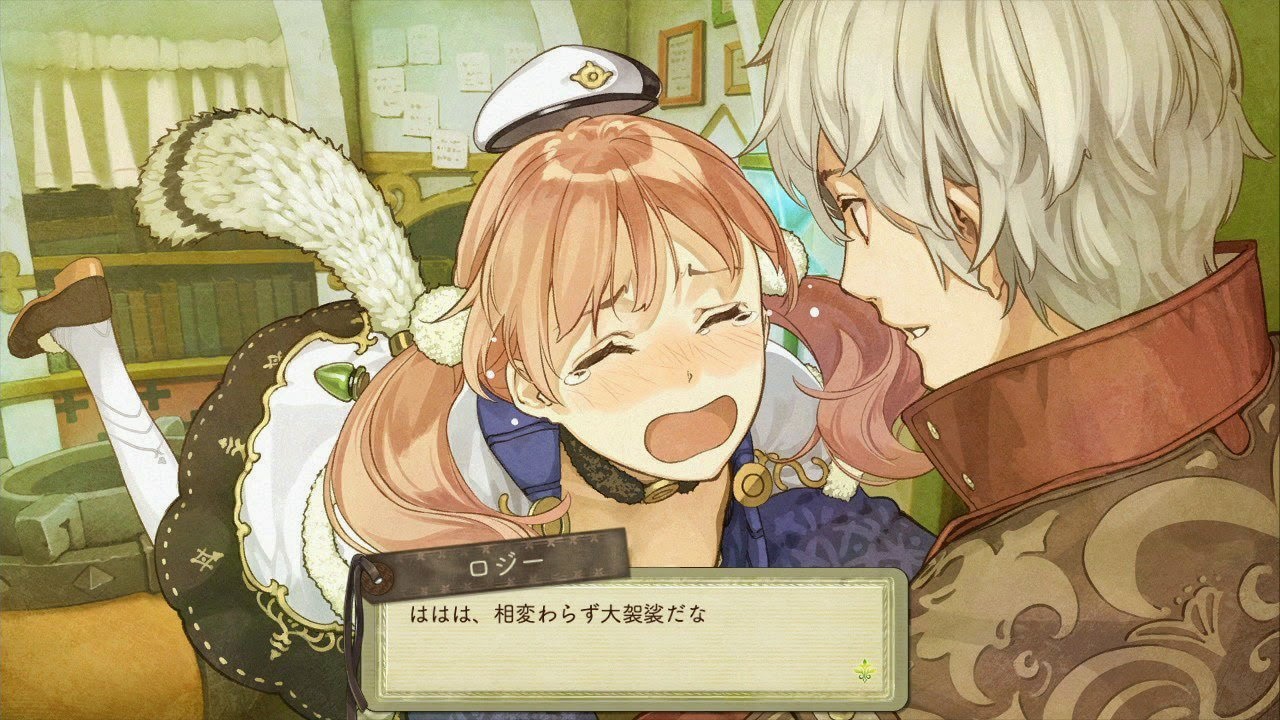 Screenshots have surfaced on the net via 4Gamer for the PSVita port of Atelier Escha & Logy.
The screenshots take a look at numerous additions to the Playstation 3 original as it makes its way over to the PSVita, which will include extra party members alonside the usual extraz (Costumes etc) Atelier Escha & Logy Plus is set to release in Japan on January 22nd 2015, a localisation is still to be announced. Check the new screenshots below: 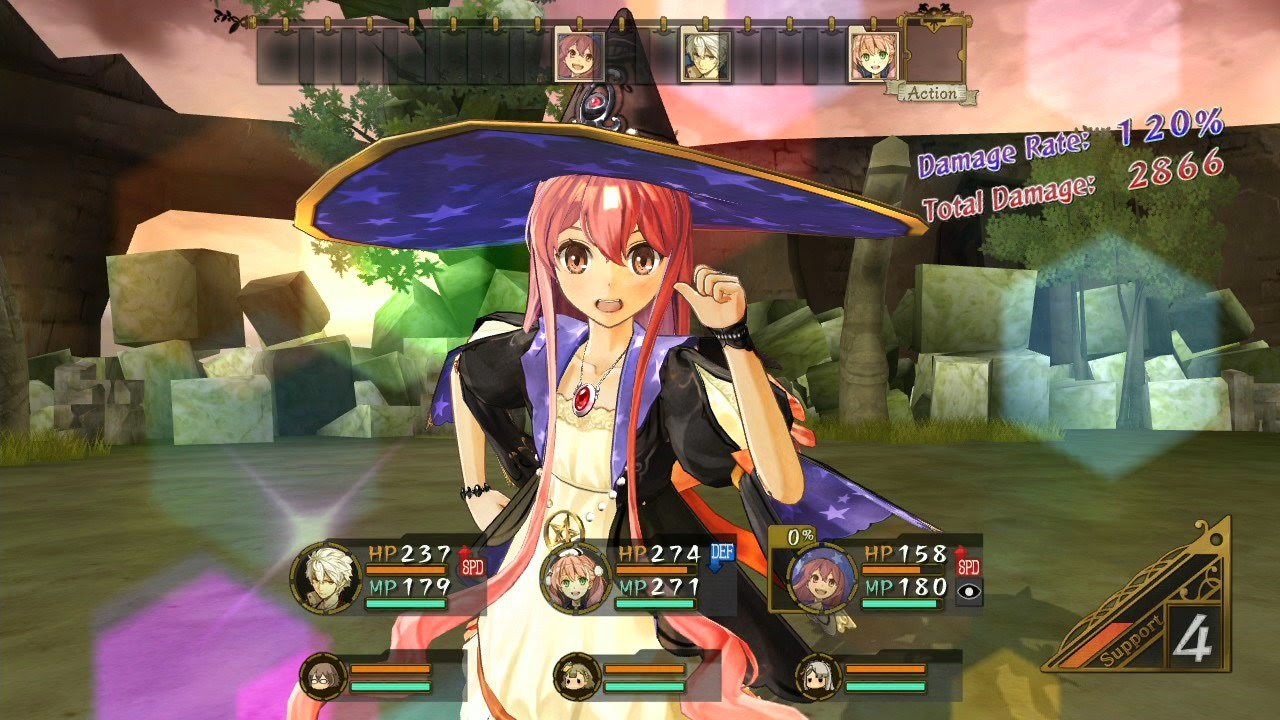 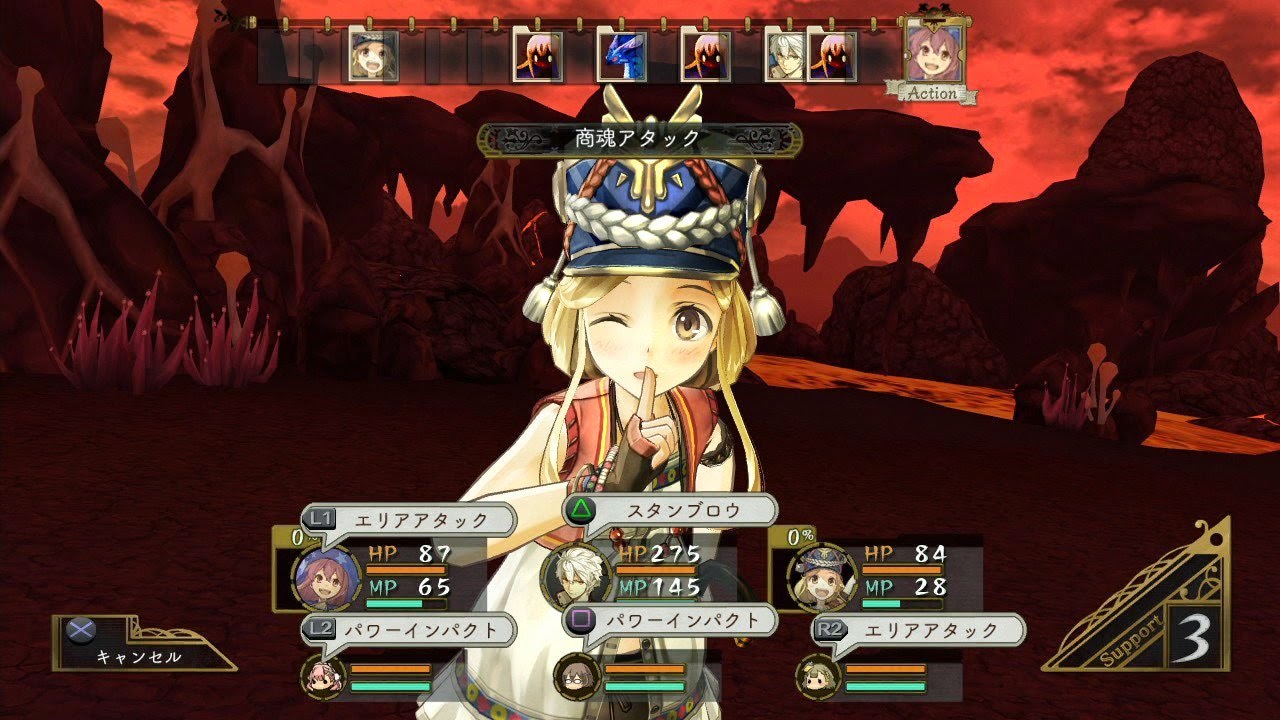 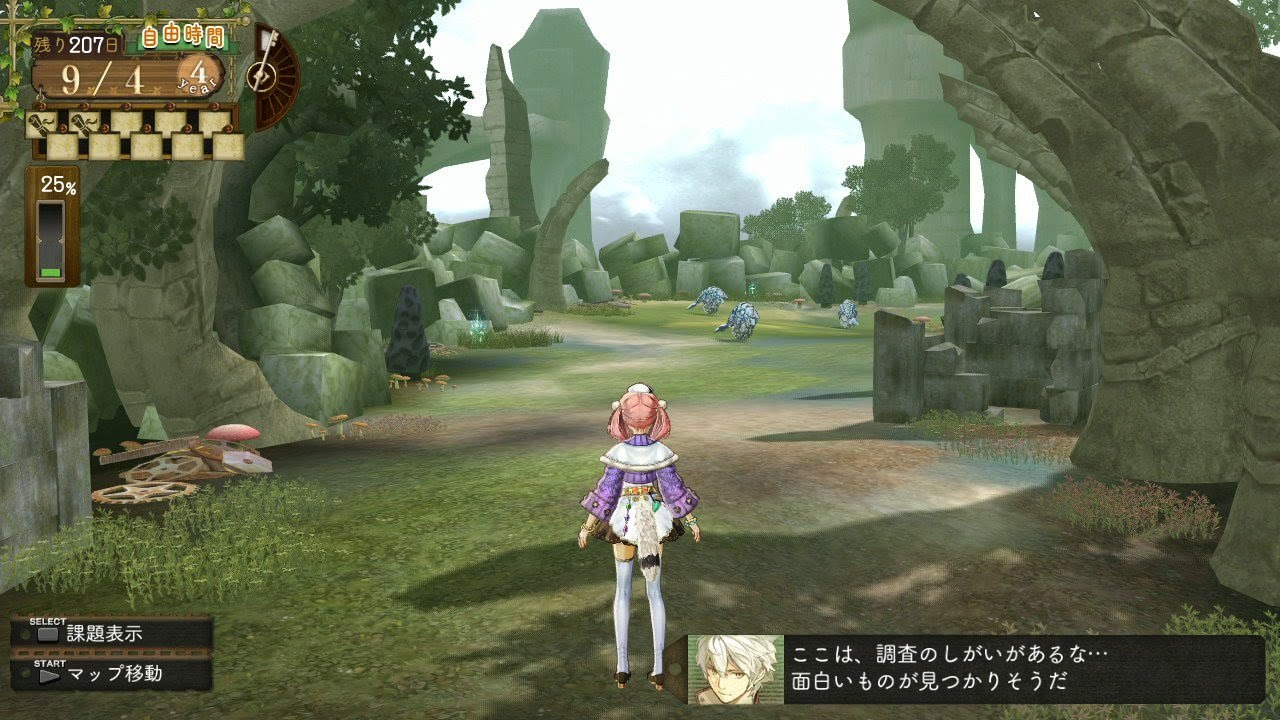 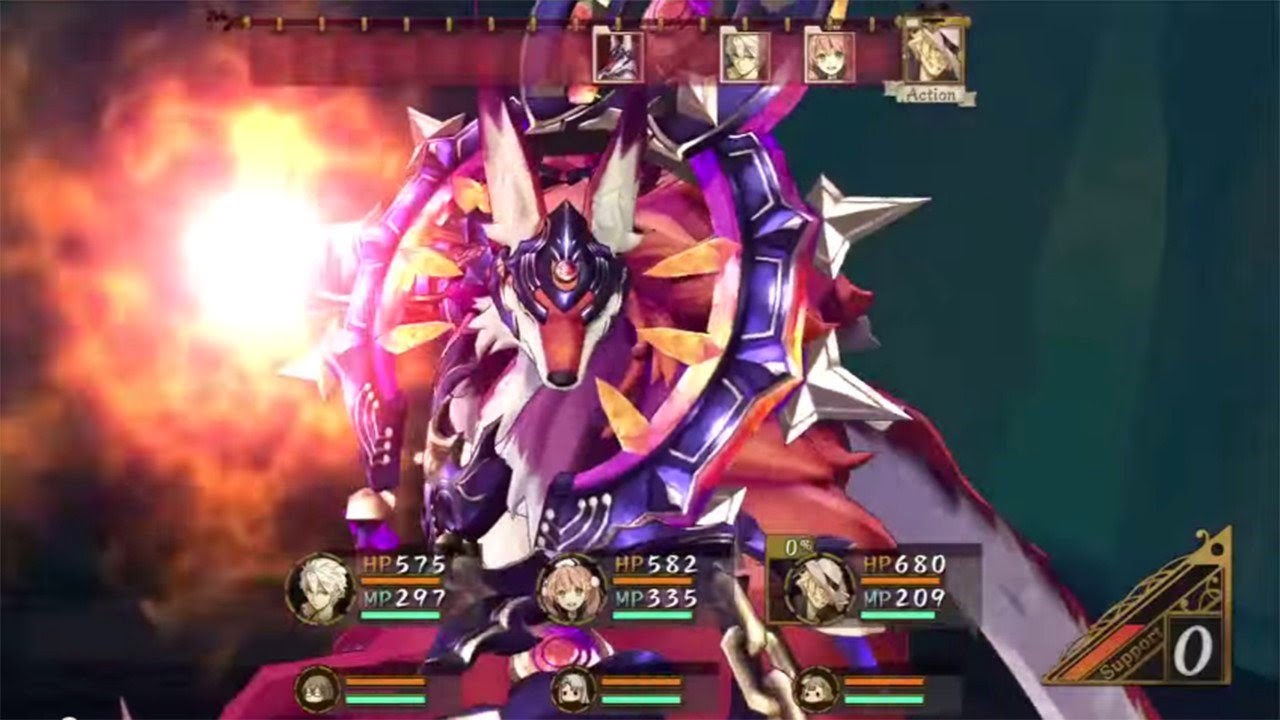 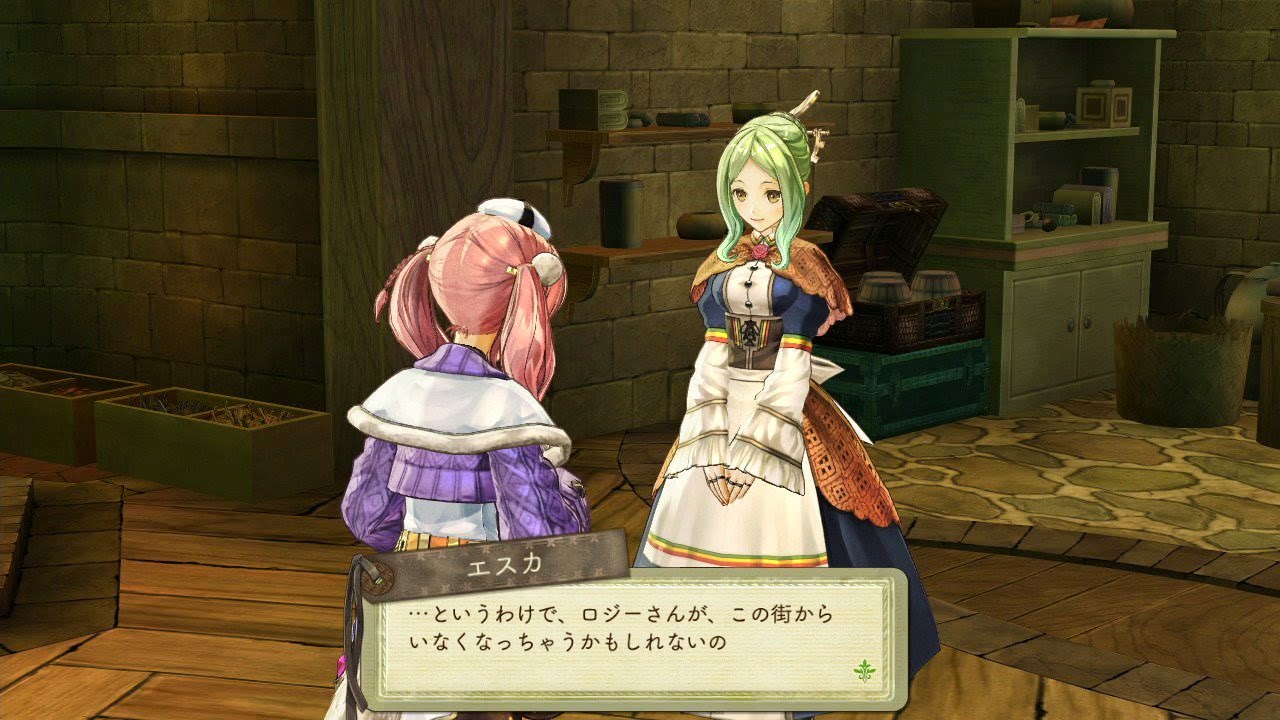 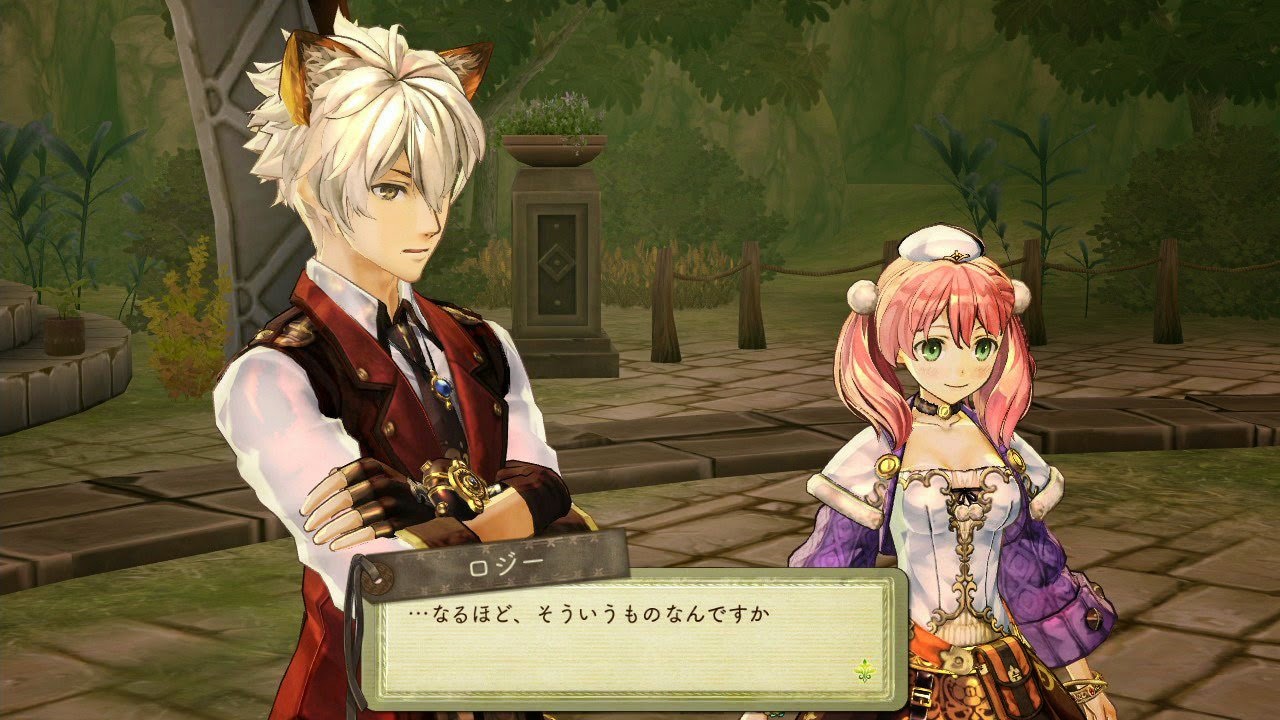 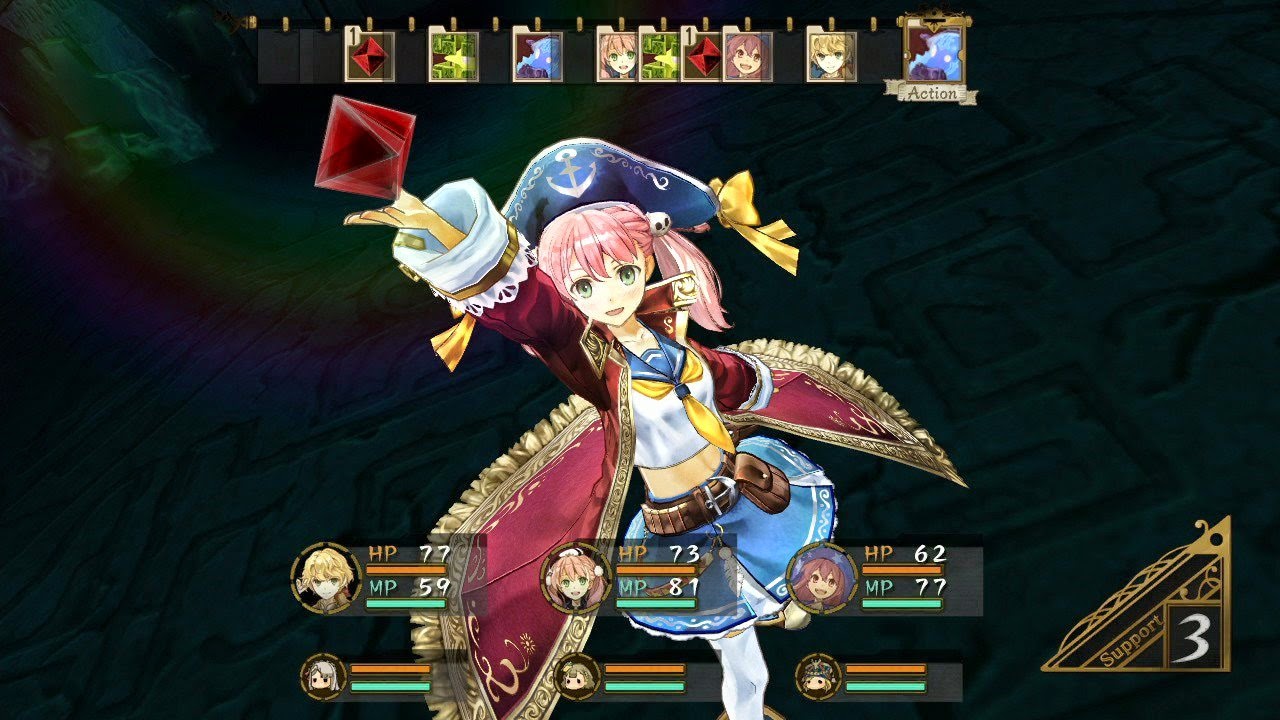 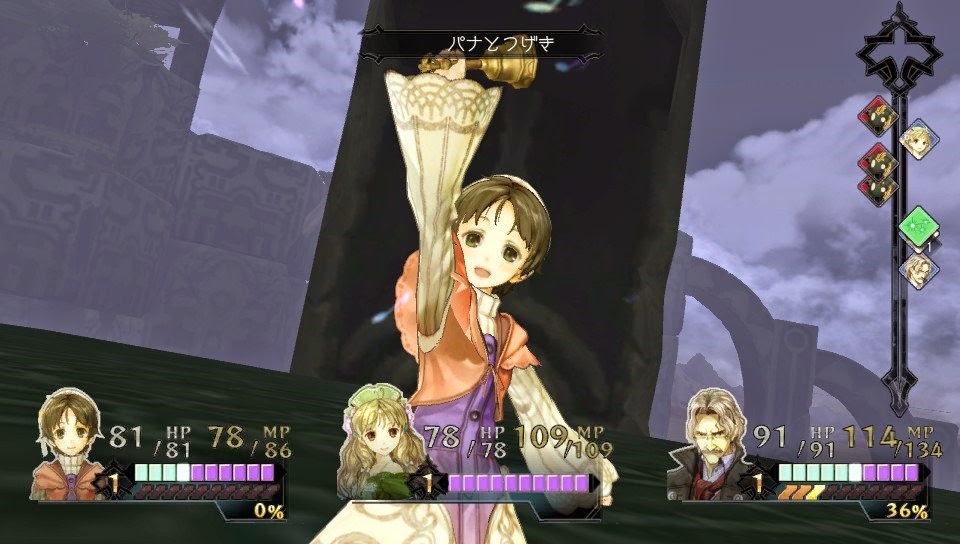 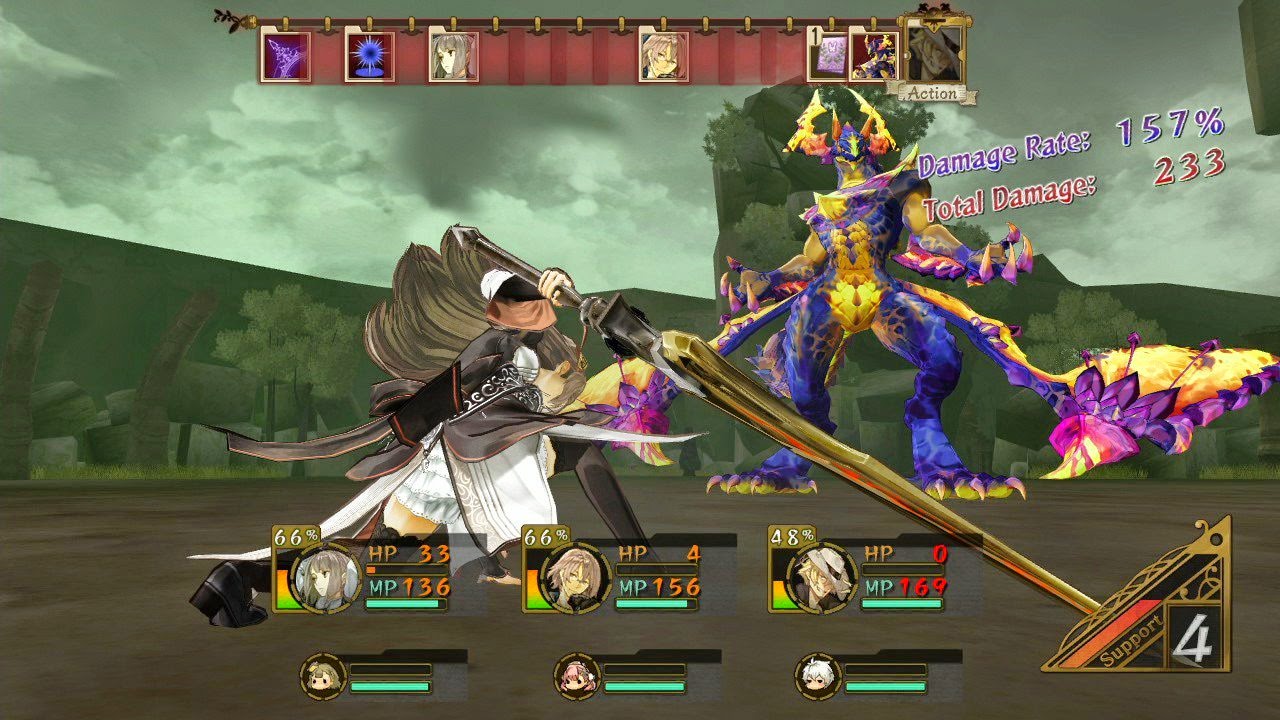 Posted by Unknown at 12:41
Email ThisBlogThis!Share to TwitterShare to FacebookShare to Pinterest