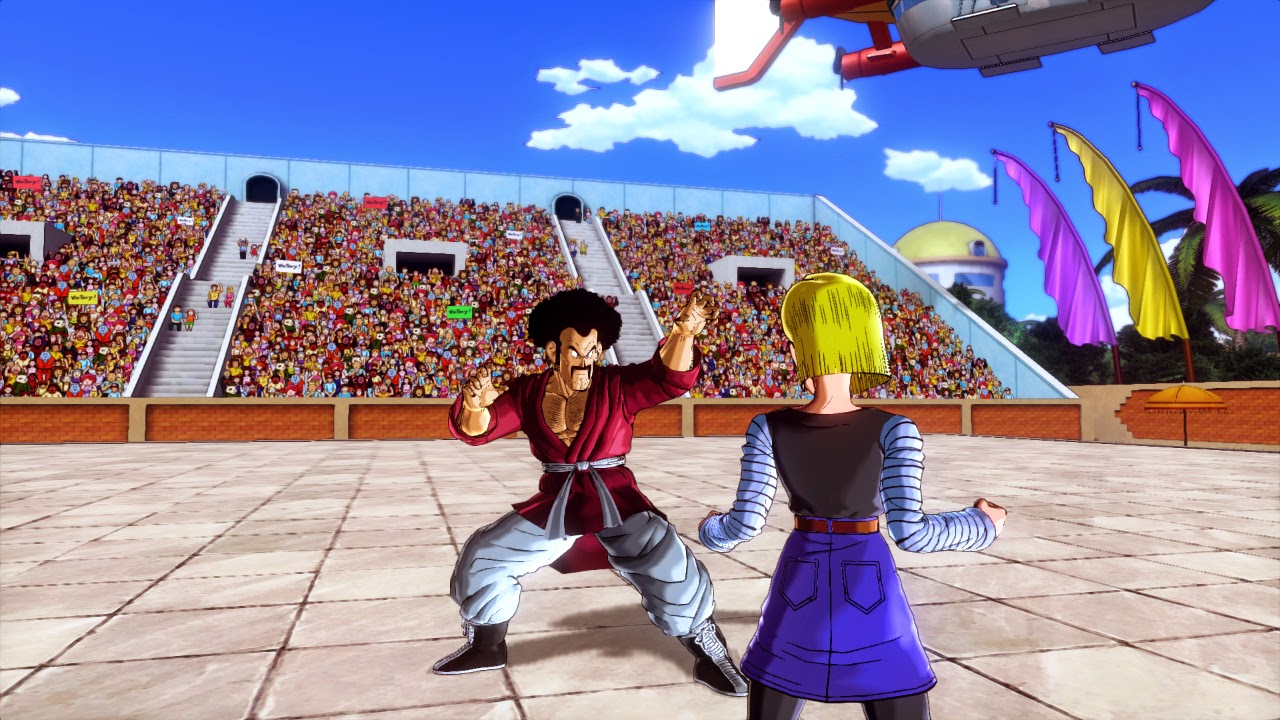 
In Europe, pre-orders are set to include:


Europe will also have access to a “Trunks’ Travel Edition,” a special edition of the title which includes a copy of the game and 25cm-tall “Trunks Master Stars Piece” figure.