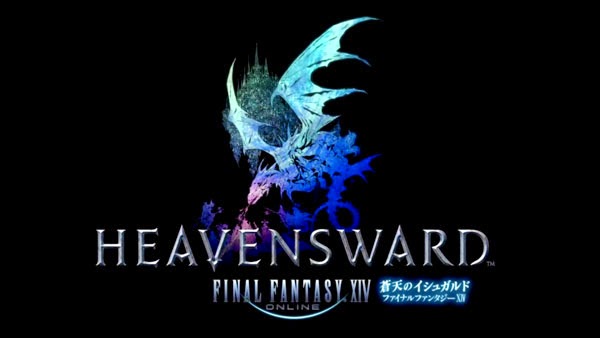 Square Enix have announced the first expansion for Final Fantasy XIV: A Realm Reborn.
Final Fantasy XIV: Heavensward and will launch in spring 2015 and is set to include many additions as the expansion will move onto Ishgard, with the Dragonsong War as one of the key plot points for the expansion. The Wyrmking versus Thordan and his Knights Twelve is said to be another key plot point. A fourth city-state, The Holy See of Ishgard, will be added. Other additions include new areas, new dungeons, new raids, new gear and recipes, multiples new jobs, new primals, and a new playable character race hinted to be the Viangaa. The level cap will also be bumped up from 50 to 60. Some screenshots are available on Imgur, with the teaser trailer below:

Posted by Unknown at 11:10
Email ThisBlogThis!Share to TwitterShare to FacebookShare to Pinterest