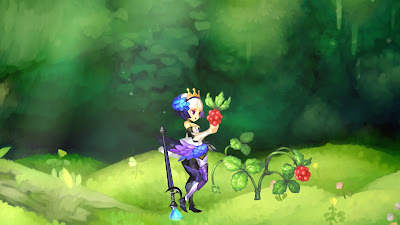 Atlus has announced the upcoming localisation of Odin Sphere: Leifthrasir for North America.
The remaster of the 2007 Vanillaware Ps2 release, announced earlier in the week, is set to feature redrawn art with enhanced visuals, expanded worlds with new monsters, fully voiced story scenes and a classic mode. Odin Sphere: Leifthrasir is due to release for Playstation 4, Playstation 3 & PSVita in Japan on January 14th 2016, with North America following sometime after. A few new screenshots can be viewed below: 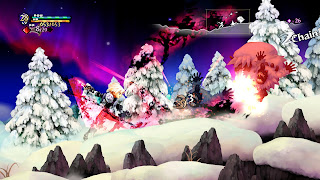 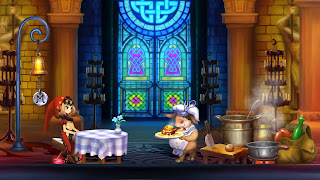 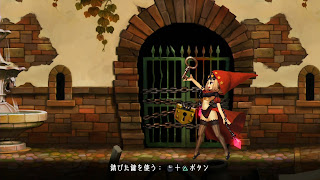 Posted by Unknown at 22:12
Email ThisBlogThis!Share to TwitterShare to FacebookShare to Pinterest